I Wouldn’t Hate if the Dolphins Traded for Josh Rosen

Big Josh Rosen day here at Belly Up Sports. You’d think with the tourney going on we’d be more concerned about our brackets and what beer we’re going to have next as opposed to a guy who had a 11/14 TD/INT ratio, but here we are. The NFL takes no days off and that’s something we’ve all known since we sold our souls to them years ago. Caleb wrote earlier today, which you can read about right here, about how the Cardinals should honor their commitment to Josh Rosen. Admirable, but mistaken. The Cardinals don’t owe anything to Josh Rosen. They have a new coach bringing in an all new staff who were never a part of drafting Rosen. Even if Steve Wilks, the Cardinals coach who drafted Rosen and was fired after only year, something I think is shitty, but that’s the business of NFL coaching, they still have the right and shouldn’t feel bad on giving up on Rosen so that they can draft someone else. Not something I would do and if it was my team, I’d be a bit annoyed, but still alright to do. Brian Flores is the Dolphin’s new coach and he sent Tannehill packing while he still had another year on his contract. I realize the situations are a bit different, but I think my comparison plays.

The sense is that the Cardinals might be looking to part ways with Rosen since Kliff Kingsbury became their new coach. Kingsbury said back in October while he was at USC, that he would draft Kyler Murray with the #1 pick in this years draft if he had that pick. Well, in the universe’s infinite wisdom, that is now the reality of the situation and pending on who you read and follow, that is exactly what the Cardinals are going to do. If they like like Kyler Murray that much, the question for the Dolphins is should they trade for Josh Rosen?

Allegedly, acquiring Rosen would cost only a 3rd round pick. So, if the Dolphins were to do that trade, it really wouldn’t make them pennyless come draft time. They still would be able to lay down roots for the franchise that would yield plentiful bounties for years to come(got real agricultural with that line).

The question is; does acquiring Rosen screw up the Dolphin’s very apparent effort to try and rebuild? We saw last Sunday that Miami signed Ryan Fitzpatrick. I’m for that signing because I know that he’s not here to win many games. In fact, he’s here to eventually get replaced. Whether it’s at week 9 or the start of the 2020 season, he isn’t going to be here for long so enjoy him while he’s here.

The Dolphins, under the Gase regime, were connected to Rosen last year, but saw him get selected right before the Dolphins drafted Minkah Fitzpatrick. We’ll never truly know what the Dolphins would have done if Rosen wasn’t drafted right in front of them, but it’s not inconceivable that Rosen would be on Miami’s roster right now if Arizona didn’t take him.

Perhaps the more prudent question is; could the Dolphins still be in the rebuilding mode if they trade for Rosen? I say they could. They very well can trade for Rosen, start Fitzpatrick, eventually bench him like we all know they will eventually do, insert Rosen, see what he has and make a call on him next year. I understand that the goal for this year is to secure the #1 pick in next year’s draft. But, you can still get a good look at Rosen and still lose enough games to get that pick. Also, lets not lose sight of the idea of the Dolphins trading into that pick if they really have too. The Cardinals went 3-13 and Rosen started 13 games. Meaning, it’s entirely possible, that Rosen, is a great candidate to be the guy who gets the Dolphins to the #1 pick. Or, he comes in and shows that the Dolphins have to change their course of action a bit in terms of what to do in the 2020 draft and builds around Rosen. The guy was a top 10 pick for a reason and the fact that he didn’t play well with the very talentless Cardinals who house a possible worse offensive line than the Dolphins, definitely had a hand in that.

There are numerous teams linked to trading for Rosen. The Dolphins are one of them. Will they actually do it? I don’t think they will because I think they are looking to lose with Fitzpatrick and whatever guy they draft in the middle rounds of this year’s draft and don’t want to take the risk of bringing in a guy who could possibly win to man games. But, I feel that they can have their cake and eat it to if they did trade for Rosen. It would give each game a bit more excitement if they did, not that they care about that, if Rosen was in there.

Until the draft actually happens, we’ll be seeing and hearing all types of scenarios that the Dolphins will be doing. 99% will be garbage, so do good to find some other things to do until the Dolphins actually, officially acquire talent. You’ll go nuts trying to cypher through all the crap. My advice is to grab a beer and get lost in the tournament. 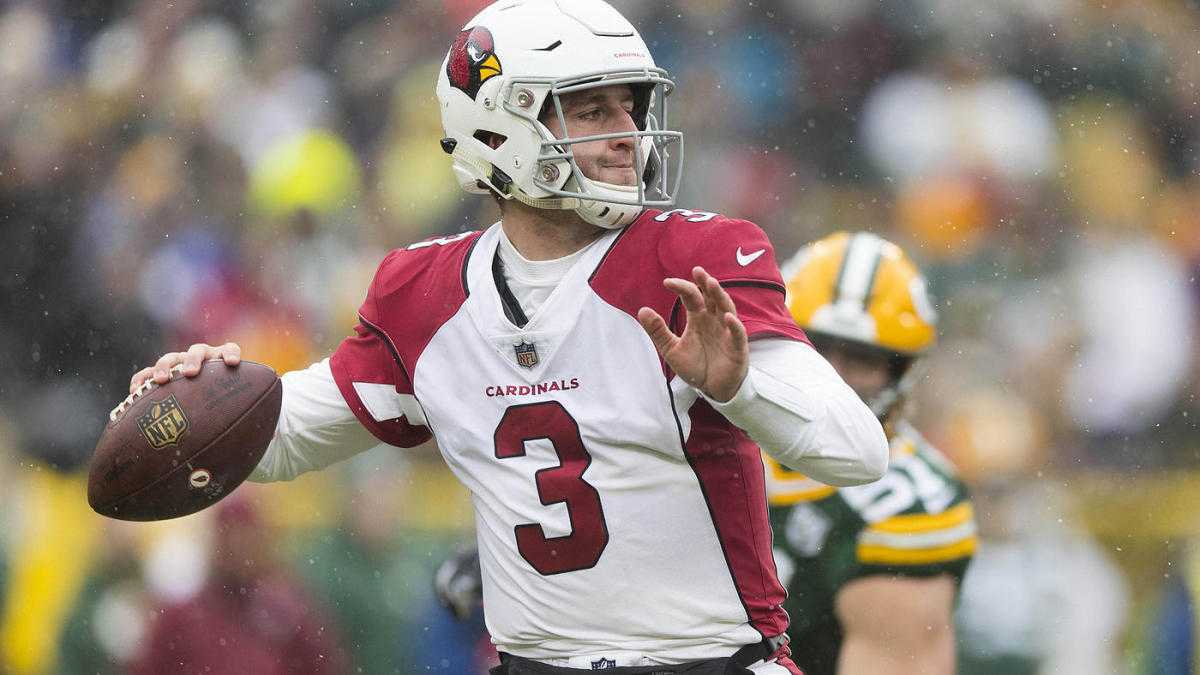 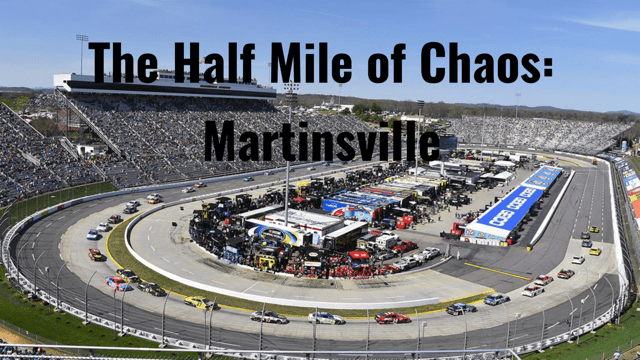