Khabib returns! Khabib “The Eagle” Nurmagomedov is coming back to the octagon.

Khabib has been out of action since his marquee victory against Conor McGregor at UFC 229. As we all know, after the McGregor bout, there was a brawl that broke out between the two fighter’s corners, initiated by Nurmagomedov’s camp. Khabib was then suspended nine months by the Nevada Athletic Commission for his role.

Two of Khabib’s teammates, Abubakar Nurmagomedov and Zubaira Tukhugov were also suspended by the NAC. Both of their suspensions were reduced by 35 days, so they will too be able to participate at UFC 242. Khabib’s suspension is up in July, but he had previously said that he was not going to fight until both of his teammate’s suspensions were up as well.

As we all know, Khabib is undefeated in pro mixed martial arts and is widely considered as the pound-for-pound best in the world. Khabib first claimed the UFC lightweight belt at UFC 223, in a unanimous decision win over Al Iaquinta, who took the fight on short notice after Khabib’s opponent changed multiple times in the lead up to the fight.

Khabib has become somewhat known for his inactivity inside the octagon, as he has only fought three times since 2017. Whether it be injuries to Khabib or his opponent, simply taking time off, or dealing with situations like what occurred with McGregor.

Dustin Poirier is fresh off of defeating UFC featherweight champion Max Holloway in what was a fight for the interim UFC lightweight belt. Poirier will come into the fight against Khabib as a huge underdog, but his winner’s mentality and exquisite striking will make for an intriguing fight against Khabib.

The card in Abu Dhabi is going to be a momentous occasion filled with important bouts , as we now have a headliner and an interesting heavyweight tilt between contender Curtis Blaydes and up and comer Shamil Abdurakhimov. 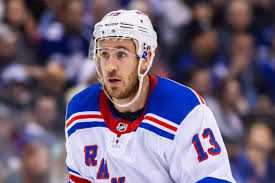 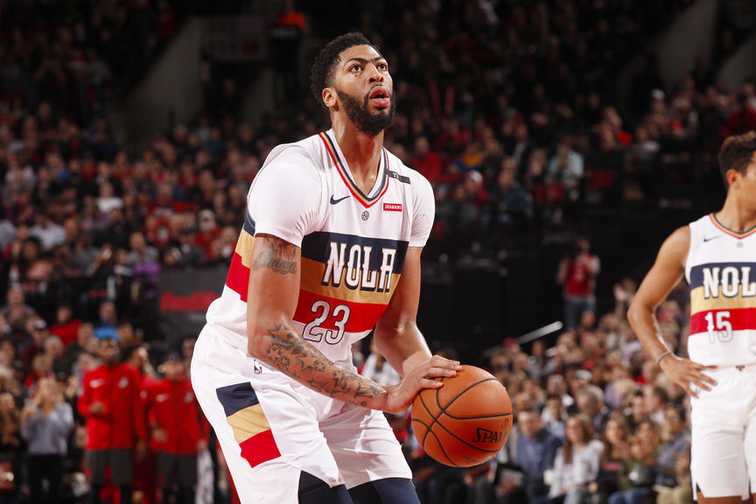 Pelicans Have Begun Listening To Offers For Anthony Davis