The MLB trade deadline is less than a week away and it has been quiet as far as rumors go. Here are some reasons that teams may stay quiet.

There will only be one deadline this year, no more August waiver trade deadline. It is either or never for teams to make some moves whether to help team reach playoffs or to prepare for next year. Also, any player that is acquired will need to be on the 40 man roster in order to be eligible for the postseason. This may be a slow trade deadline due to many factors and it could have some effects in the future.

The lack of moves could be because of a combination of slow moving market in free agency, the lack of big stars included in rumors and players signing contract extensions. There are more players signing an extension to stay with their teams like Nolan Arenado, Jacob De Grom and Mike Trout.

Teams are keeping their star players and building around them. Eliminating any possible trades while leaving fewer options for other teams. Don’t forget the trade clauses that are included in these deals are a factor.

The slow free agency this past offseason could be an effect. Players are staying on the market longer and teams are not as willing to spend as much money. There were some good players that were on the free agent market this past offseason. The big free agents did not get as many suitors as they expected.

It could have an effect in the long run as far as how teams do business. There seems to be a lack of big players being featured in rumors this year. Every year there is at least one crazy rumor and one that actually happens. That is the fun of trade deadline is all the crazy deals and the mock deals that could be thought of…

So far it has been quiet on the trade front but in the next few days it should heat up. This year there may be a quiet year for trades and we may see teams sticking with what they have. Expect the Yankees, Astros, and Phillies to make a splash. There is always a surprise team that makes a big trade that is unexpected.

The Yankees are looking for another starter to help their rotation. They could go after Trevor Bauer or Noah Syndergaard who are really good pitchers that could help the Yankees. The Phillies and Astros are also looking for some starters and should consider Zack Greinke as an option. The Giants and Nationals may end being buyers after a successful last couple of weeks. It could mean that Madison Bumgarner stays with the Giants.

This could be an interesting year that signals the future of MLB. The next few days should at least bring some excitement, keep a look at for trades. 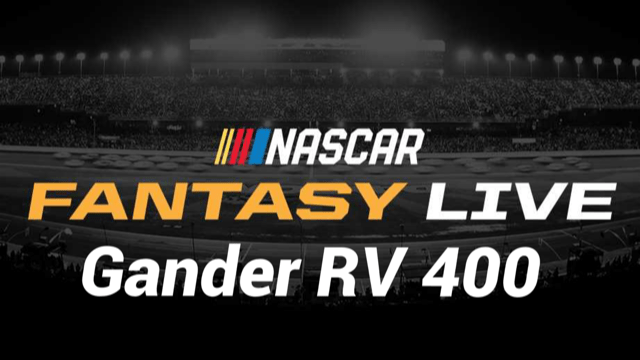 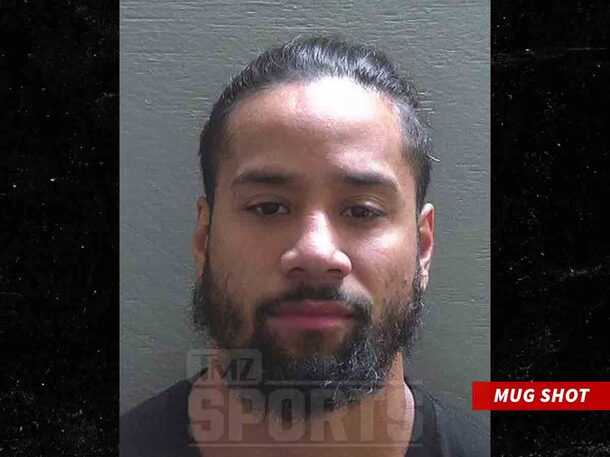