In a game Wednesday against Arkansas State, Baylor’s Juicy Landrum returned after a two-week layoff and had an outstanding game for the Baylor Lady Bears.

Juicy Landrum broke the NCAA record three’s in a game with 14, breaking the previous record of 13 by Lamar’s Moe Kinard in 2018. She also broke Baylor’s record, which was nine three-pointers by Odyssey Sims and Mandy Hayworth.

The Senior guard finished the game with a career-high 42 points in the Lady Bears win over Arkansas State 111-43. Landrum attempted 24 shots, and 23 of them were three-point shots, she made 14-23 from three-point land. Juicy also added eight rebounds and seven assists in the game.

Landrum caught fire in the second half making nine of 14 three’s; she broke the record with just over two minutes left in the game and was immediately taken out after the record was broken.

Lady Bears head coach Kim Mulkey “had this to say about Landrum’s performance,” It’s just a joy to watch teammates be happy for each other; that’s hard to do, to hit that many three’s in a game. You’re not going to get that opportunity very often.”

Landrum added, ” Without my teammates and my coaching staff, it wouldn’t have been possible for me to break that record, They were able to find me today. It was great.”

Before the game Wednesday night, Landrum’s career-high was 23 points and five three-pointers made. It is incredible what you can do when you get in the zone on the basketball court; once you get hot, it’s like throwing the ball in the ocean.

So far this season, Landrum is averaging 12.0 points and 5.9 rebounds in 10 games. Also, she is shooting 46% from the field and 49% from the three-point land. With games like this, Landrum will help her draft stock in the WNBA draft; you can never have too much outside shooting. 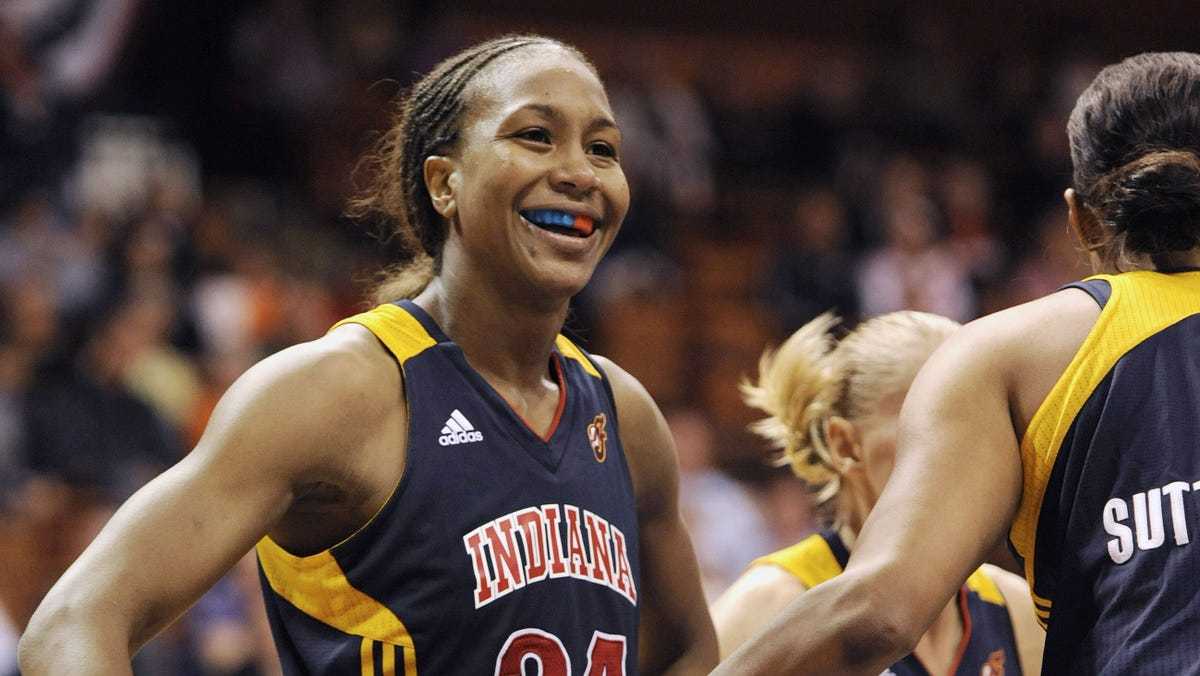 Four Women Nominated For the Naismith Hall of Fame 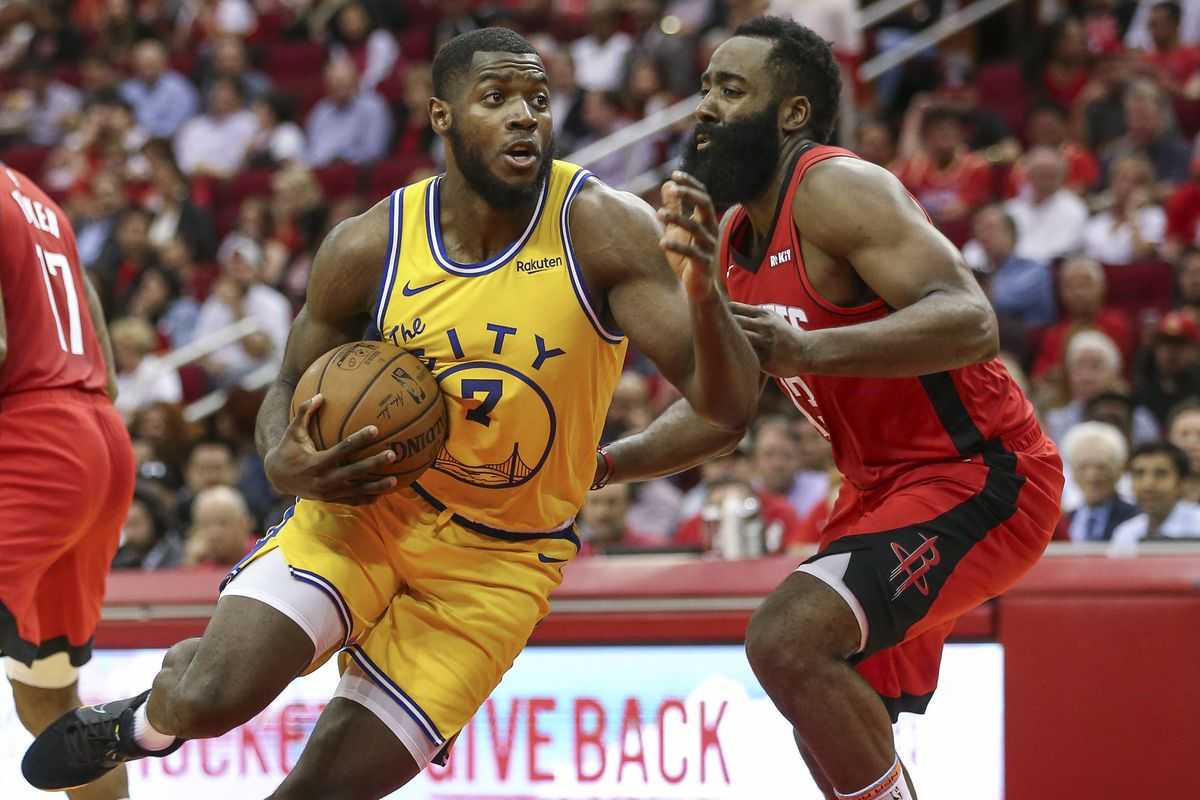