It’s the most depressing time of the year. We are broke from Christmas and fantasy football season has come to an end. Eight long months of waiting for the next season to start. What do we do for the next 8 months of our lives? Well, fantasy football is never over for those who intend to win another championship. It’s time to start doing our homework to prepare for our dominance. Right now there are still 4 teams fighting to call themselves the national champs and none of them are the New England Patriots. There are still a few things to keep an eye on with players on these teams, but I’d like to break down each team from worst to best and go over some potential they could have next season. We’ll start with the Bengals.

I’m not going to go too deep into upcoming rookies until the draft, but this prospect stands out perfect for his destiny in April’s draft. There is no doubt in my mind that Joe Burrow will be wearing a Bengals jersey week one as a starter for the 2020 season. This addition will change so many things about this team. The Heisman Trophy winner is the most NFL ready QB I’ve seen in a long time. The Red Rocket is not the stud they thought he would be when they gave him that big contract so his time has come to an end.

Burrow will be the franchise QB every team dreams of having. He’s a rookie so, of course, they all make rookie mistakes. But he will not make many. He is ready for the big leagues. His accuracy, his arm strength, his eyes say it all. He is a damn good QB and he will be playing for his home team. A dream come true for himself and his fans back in Ohio. —

You are going to want to keep an eye on the Cincinnati Bengals receivers in the preseason. A.J. Green might finally play a game this year. I wouldn’t waste a top 10 pick on him, however. Not with his known injury history. But, keep Tyler Boyd on your draft radar. He will be the number one receiver again this season for the Bengals but expect his fantasy points to rise with Burrow throwing the ball.

John Ross III will be another sleeper to watch. His speed and downfield plays could win you some games. He’s more of a weekly hit or miss type player, but expect these plays to be more consistent week to week. Burrow isn’t afraid to stretch the field. As far as Cincy TE, I really don’t expect any big jump in fantasy points. Eifert is a bye week fill in, but that’s about it for standard leagues.

Now for the running game. Joe Mixon started off disappointing. He wasn’t getting 20+ carries. He couldn’t get his run game going. They were playing from behind every week. I mean, what do expect from the worst team in the league? He finally managed to get it together for the second half of the season. I expect him to be in that second half form to start next season. The throwing game will open up his running game where he can rack up to be a top 15 RB. I’d say give him a shot around the same draft spot and you won’t be let down this year.

Follow me on Twitter, @ChristenburyTD for a look forward to with the next up on the board next week. The Miami Dolphins. The one team we didn’t expect to beat the Patriots. Were they showing some sort of end of season life that could keep up in 2020?

Check out other Fantasy Sports articles by the rest of the Belly Up Team. 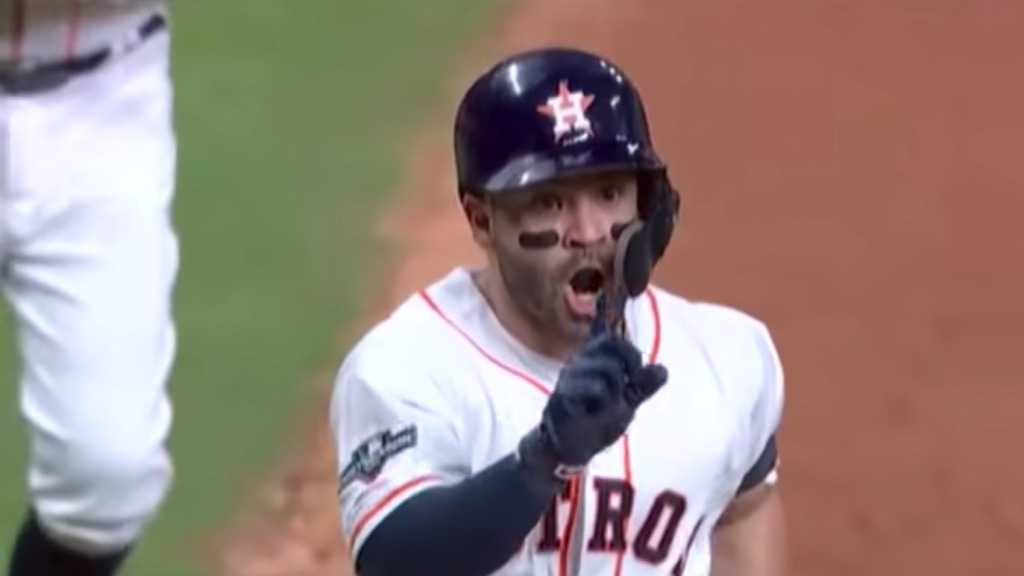 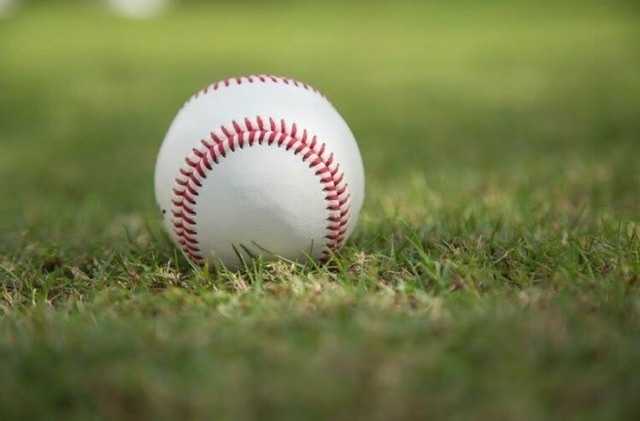 A Fan’s Perspective Of The Astros Scandal