News just broke that all-pro wide receiver DeAndre Hopkins has been traded to the Arizona Cardinals in a move right after the Cardinals sent star running back David Johnson to Houston. I absolutely love this deal. Hopkins is one of my favorite players and my choice for the best receiver in the league. Adding him to the Cardinals gives the young Kyler Murray one of the best weapons money can buy. The NFL is similar to an arms race. Who can get the better weapons before their opponents?

Are the Cardinals for Real?

Now, with Hopkins paired with the living legend Larry Fitzgerald, the Cardinals may have the best receiver duo in the league this coming season. Add in Murray’s athleticism and Heisman winning talent. Throw in the hope that Kenyan Drake can replace David Johnson and Coach Kliff Kingsbury’s offense may take the nation by storm next season. Of course, this is a team that only won five games last year. But Arizona has added talent to the trenches at the line of scrimmage, Kyler Murray has a year of pro experience in an offense tailor-made to his game, and now adding someone like DeAndre Hopkins could be the sugar, spice, and everything nice needed to get back to the Super Bowl.

What’s Next for Arizona?

In the last two seasons alone, “D-Dub” has 219 catches for 2,737 yards and 18 TDs in Houston as the only player defenses had to worry about. I am all-in on Arizona this year. All this comes before this year’s draft where the Cardinals will look to fill any holes remaining on their roster. As of this writing, Arizona sits pretty at the seventh spot in the draft. The most common choice I’ve seen in mock drafts is Jedrick Wills Jr., an offensive lineman from Alabama. If teams buy into the star power at the top of the draft this pick could be a steal at the seventh spot. Wills is a strong yet agile lineman who can anchor the front line.

Kyler Murray was under a lot of pressure last season. A selection like this should give Murray a few more precious seconds in the pocket. DeAndre Hopkins can get open against anybody, and i mean anybody. How are defenses going to contain Murray while locking up Hopkins? Playing in a division with the Rams, Seahawks, and 49ers is going to be tough. With many moves yet to be made this offseason who knows how it will all play out. What’s left for Arizona to do? Get my guys Larry Fitz and Patrick Peterson some rings!

Stay healthy and keep up with this wild NFL offseason and the rest of your sports updates. Follow me on Twitter @randyperry25. 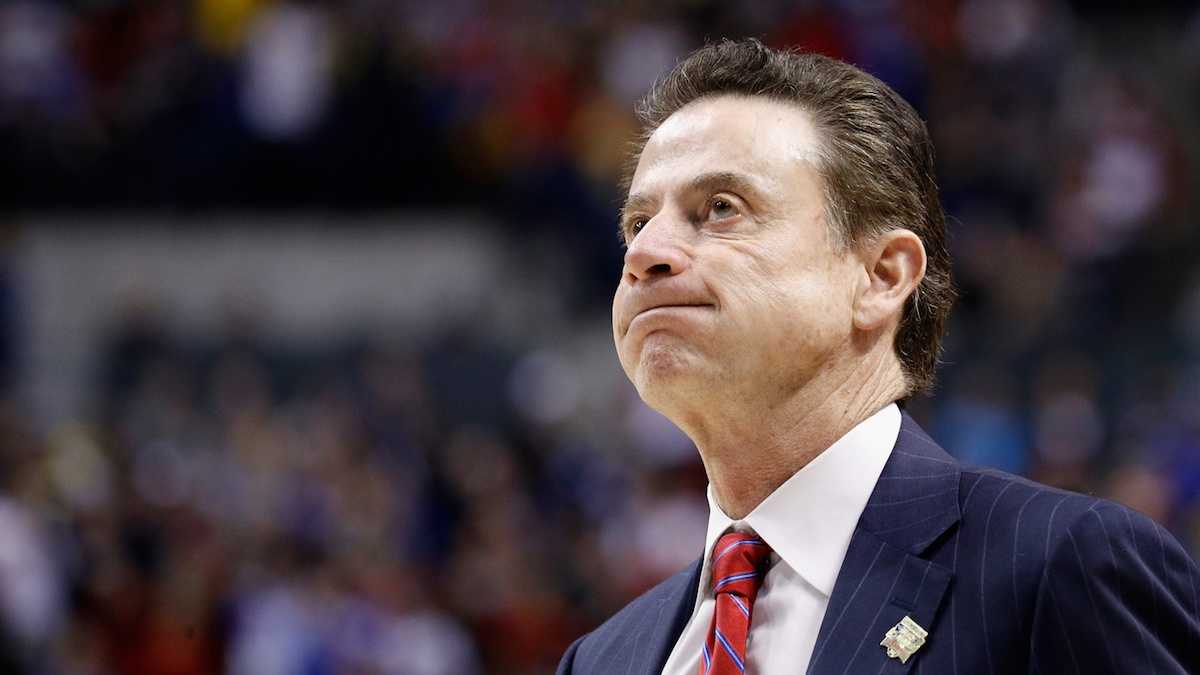 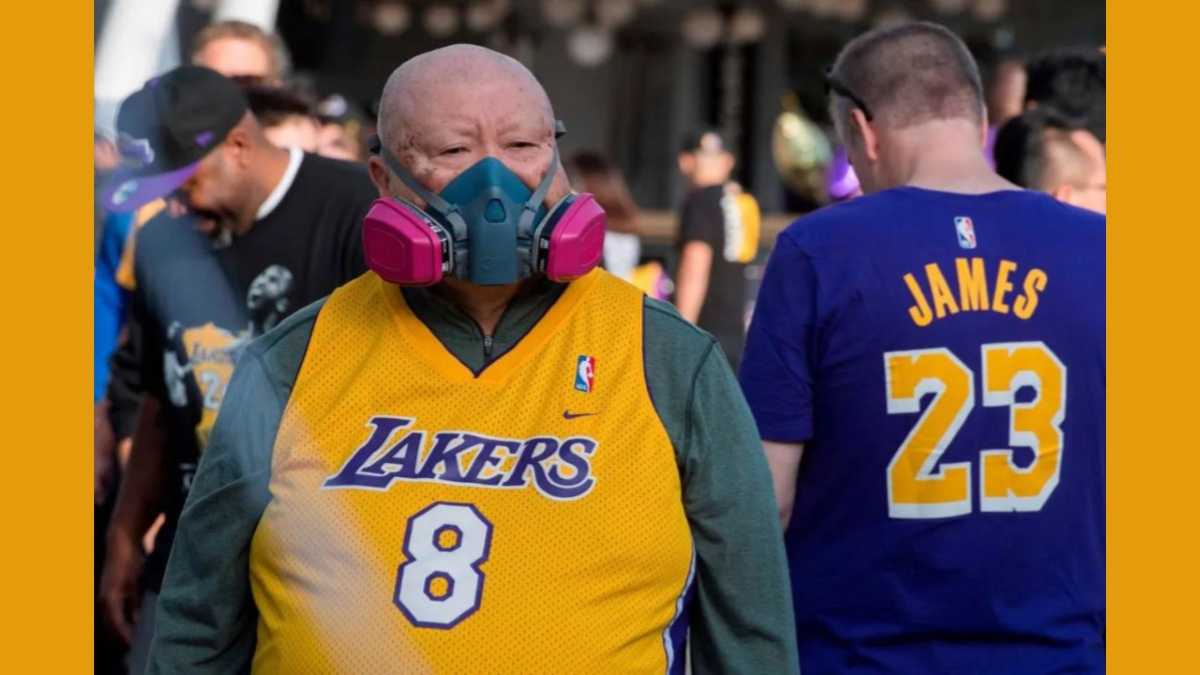 How to Watch Sports Without Sports