The Big East has Overlooked Talent

The Big East only has one nationally ranked team, DePaul University. Coach Doug Bruno and his coaching staff have done an excellent job at keeping the Blue Demons in the top spot. The Big East has overlooked talent. Let’s look at a few players whose names should be in WNBA recruitment meetings.

Chante Stonewall. The 6’1″ Guard/Forward is long and gives offenses trouble. Because of her length, DePaul uses the Defensive Player of the year, as the main part of their full-court press. In 32 of the 33 games she’s played in she has scored double figures. She put up 21 and had 4 steals against Geno and his Uconn Huskies this season. However, one thing Stonewall may need for the next level is some additional ball-handling skills.

Kelly Campbell, shot 46 percent from the three this year. Campbell even recorded a triple-double this season with 12 points, 13 assists and 11 rebounds. Therefore, If any WNBA team needs a guard that can bring the ball up and shoot the three-ball, Campbell is their girl. 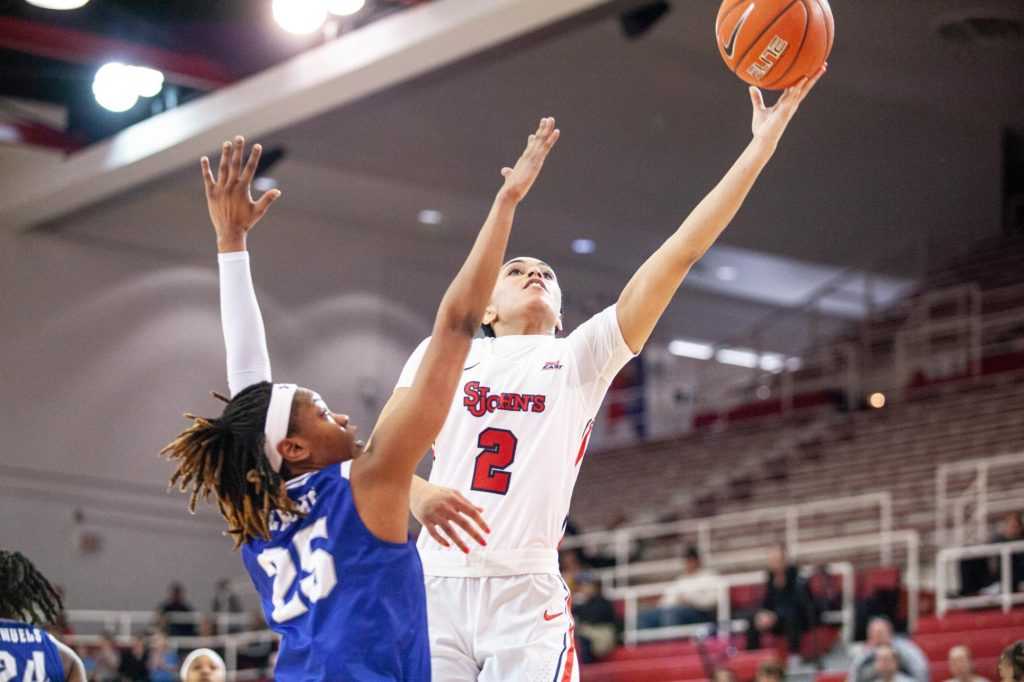 Leilani Correa. The outstanding freshman guard recorded three 30-point games this season. However, her team finished 19th which may be why she’s getting slightly overlooked. Correa has heart and drives to the basket relentlessly. Teams should be paying attention to her over the next three years. Correa is number three on my Big East Overlooked Talent list.

Player of the Year

Jaylyn Agnew, Senior forward was named the Big East Player of the Year. Agnew averaged 23 points this season. Although, only 5’11” she plays bigger than she is and she’s versatile. She can rebound, shoot the three and is almost perfect from the foul line. Monday, March 16th the NCAA will announce the 64 chosen teams and their seed numbers. Therefore, expect to see some of these teams in the bracket. In conclusion, remember the names on this Big East overlooked talent list as you’re filling out your bracket this year.

In addition to checking out more basketball articles follow us on social media!! 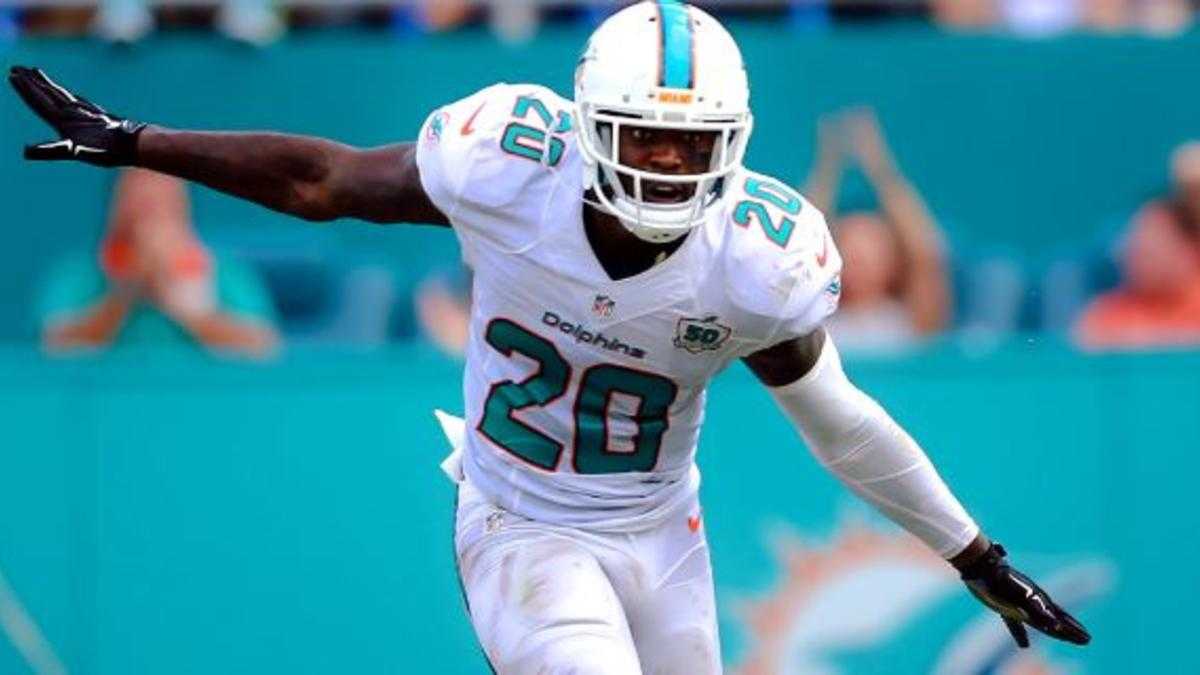