Three Matchups to Watch For: Colts Versus Titans

The AFC South is shaping up to be a competitive finish. Thursday Night Football will feature the top two heavyweights with the Indianapolis Colts (5-3) and the Tennessee Titans (6-2) taking on each other. The Titans are coming off a win over the Chicago Bears, which snapped a two-game losing streak, while the Colts were bounced 24-10 by the Baltimore Ravens.

This is the first meeting this season between the two teams. The two teams will meet again on November 29th for the second meeting which will be held in Nashville. These three matchups will make for an interesting Thursday night.

The 2019 rushing leader has looked very human when facing top defenses in the league. He is coming off a 68-yard performance with no touchdowns against the Bears where he carried the ball 21 times. The Bears are a top-5 defense in the league and Henry’s poor performances against top defenses are a common pattern across Reddit NFL streams, NBC, or wherever you watch your football.

Against the Steelers, Henry finished with just 75 yards rushing on 20 attempts, while he netted just 57 yards rushing on 19 attempts against the Buffalo Bills. Granted, Henry combined for three touchdowns for those games, but you would like to think King Henry could get a little closer to the 100-yard mark. The Colts allow the third-least (83.6) rushing yards per game, so this is going to be a tall task for the Titans running back.

If you haven’t picked it up, the Colts own a very good defense. To go with their stout rushing attack, the Colts allow the fewest overall yards per game (290.0) and the third-least passing yards per contest (206.4). This means that Ryan Tannehill is going to have to be very efficient when he actually takes a crack midfield.

Tannehill finished the Titans’ win over the Bears completing just 10-21 passes for 158 yards, but he threw for two touchdown passes and zero interceptions. His quarterback rating of 104.9 was fairly high for completing less than 50% of his passes. Either way, if the Titans want to stay ahead of the division, Tannehill cannot get sucked into committing turnovers.

Who would have thought that T.Y. Hilton would be the third leading receiver on this team? Zach Pascal has been the favorite target by Philip Rivers. Pascal owns a team leading 297 yards and is one of five receivers with at least 200 yards on the season. However, Pascal is leading the team with 40 targets and will likely be a top target again when the team takes on the Titans.

For the Titans, Butler is fifth in the league in passes defended (10) and could be marked with Pascal instead of Hilton. Butler is playing at Pro Bowl level and also has two interceptions and 53 tackles on the year. The Titans will need their cornerback to shut down Pascal, among others, to stay in this game.

With there still being about 56 hours away from kickoff there should be plenty of time to read up on other hot topics across sports. Check out the rest of the Belly Up team to get your fill of sports takes. 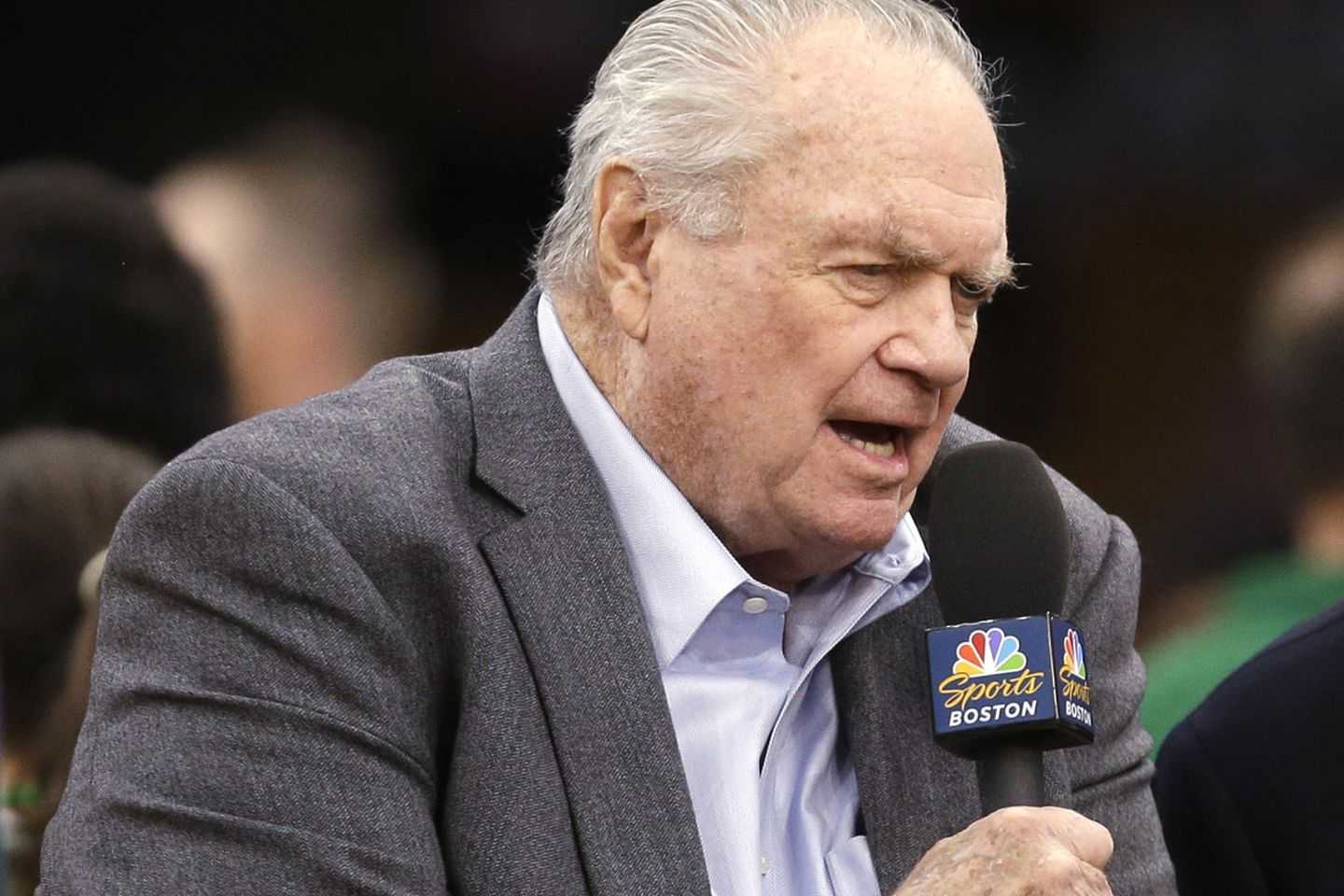