Winners and Losers From F1’s 2020 Season

The checkered flag has fallen on the F1 2020 season. It was a dramatic and exciting season that featured some incredible moments. There was the initial excitement of cars back on the track in July and the late drama in Silverstone while Monza was an emotional spin cycle for the ages. It was a wild year that saw five different drivers take the top step on the podium. Ultimately, Lewis Hamilton and his superb Mercedes team won both championships. However, that is just the headline news. With a deeper look, there is an awful lot to unpack from a dramatic F1 season. Let’s have a look at who shined and who should have done better.

Sergio Perez enjoyed a phenomenal F1 season. Despite missing two races due to contracting Covid, Perez still managed to finish fourth in the championship standings. He was easily the best of the rest after the Mercedes duo and Max Verstappen. Perez’s incredible drive from last to first in the Sakhir GP underlined how special a driver he is. It was a performance dripping with Mexican passion and spirit. Perez had spent ten years in the F1 midfield. He never had a great car to drive until this year.

Perez never thought he’d win a Grand Prix, yet he did in the most stunning of styles. As it stands, Perez is out of a job for next year. If it is the end for the Guadalajara native, he leaves as a man fulfilled and a man at peace with himself. Perez is a national hero. Not a shabby way to bow out of F1.

Alex Albon had a challenging sophomore season. His promotion to Red Bull for the full F1 season did not go as planned. Albon never got to grips with the tricky handling of the car; the result ended up a long way from his teammate. His average qualifying position of seventh pales into comparison to his teammates’ position of third. Albon could not solve the qualifying puzzle, meaning Red Bull was always fighting with one hand tied behind its back. Albon’s remit is not challenging; all he must do is finish fourth in qualifying and the race.

He routinely lets the midfield cars get ahead of him and has difficulty passing them in a superior vehicle. F1 is a team game and Red Bull was half a team this year due to Albon’s poor performances. His position with the team is questionable, as the exceptional Perez is available. It was a year of consistent problems for the Thai born driver.

The unassuming Frenchman had the breakout season of his F1 career. After being demoted from the senior Red Bull team to Alpha Tauri, it would’ve been understandable if Gasly struggled. Add that to the loss of childhood friend Anthoine Hubert in a crash last year, and many felt Gasly might have lost all his confidence. Then, came that late summers day in Monza.

A day where the racing gods flipped the F1 script on its head. With Mercedes and Red Bull hitting trouble, the door was left wide open for an underdog to take the win. Gasly ran right through it as he held off Carlos Sainz in the late stages to take an emotional first victory in his burgeoning career. Gasly finally fulfilled all of that potential and displayed that he is a star for right now. When the French President calls you after a win, you know you’re on the right track. Gasly has firmly positioned himself at the top of the list in the drivers market for next year.

It was another trying year for Valtteri Bottas. After winning the opening race in Austria, Bottas’ season went downhill in a hurry. The Finn never got onto terms with his teammate, while there was also some dreadful performances. His drive in Turkey was a shameful performance that saw him get lapped by Hamilton. Even worse for Bottas, George Russell jumped in on short notice in the same car and was beating him before a pit stop error cost the young Briton. Bottas is far too nice and much too accepting of the results when he loses to Hamilton. He only outpaced Hamilton this week due to Hamilton feeling the after-effects of Covid. In the end, he is not fast enough to beat Hamilton, and he is not quicker than George Russell. Bottas is lucky he already had a contract for next year because he should be off of that team.

The global pandemic destroyed many sports leagues’ calendars. There was concern that we might not get a good season with a skeleton calendar. However, F1 served up 17 races amid a global pandemic. F1 visited some new venues such as Mugello, Portimao and returned to old favorites like the Nurburgring. The variety of the calendar kept it engaging and exciting. Then, the classic races we saw made it a season to remember. Austria, Silverstone, Monza, Mugello, Istanbul and Sakhir will be races that live on long in the memory. The drivers delivered incredible sporting entertainment. Yes, there were no fans at most races. Nevertheless, the viewing audience at home got firsthand experience of why motor racing is the fastest, most exciting sport in the world.

2021 can’t come soon enough. Some of you might be counting down to Christmas, but for race fans, our Christmas is in 95 days when the 2021 season gets underway. I cant wait. 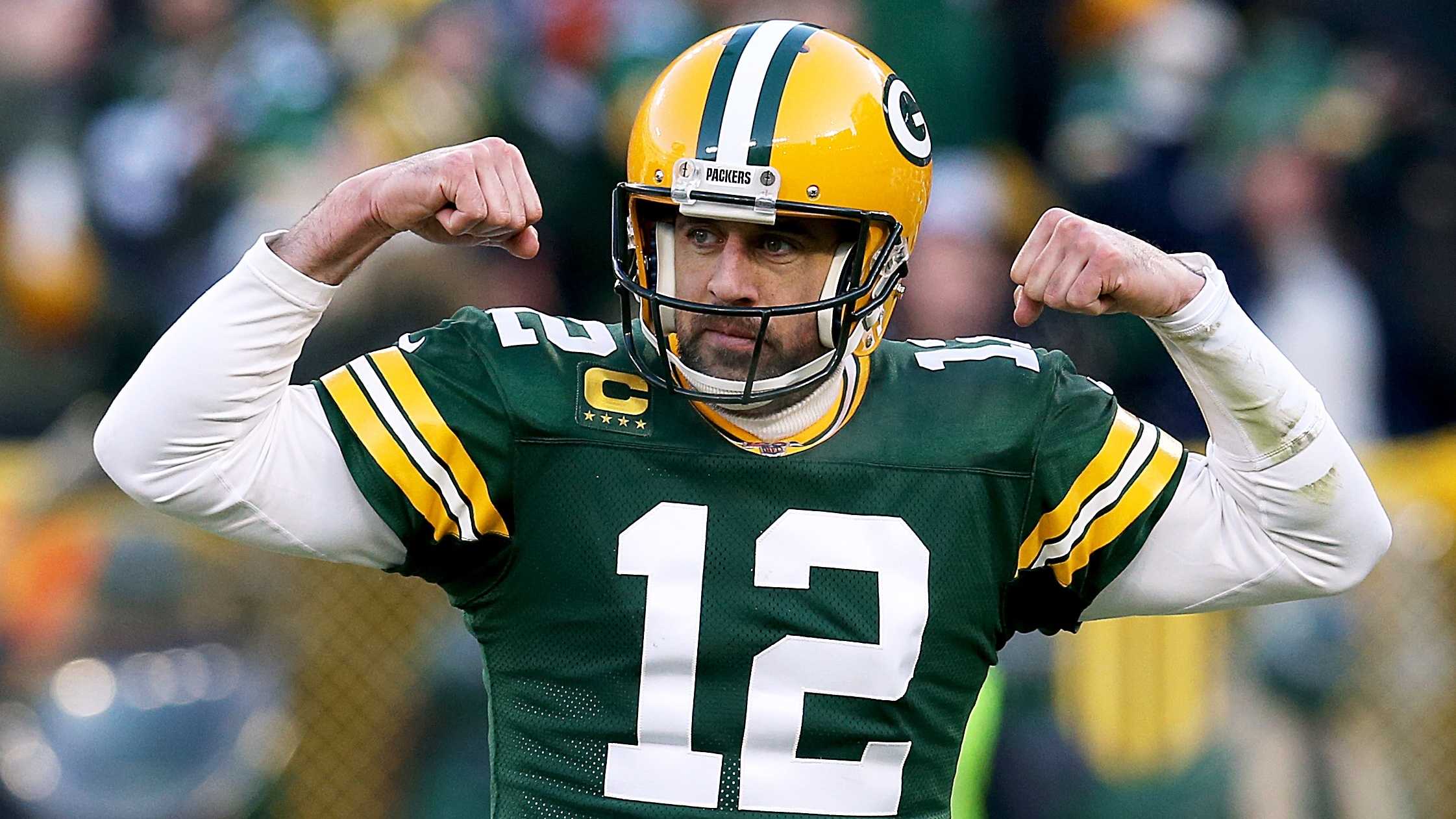 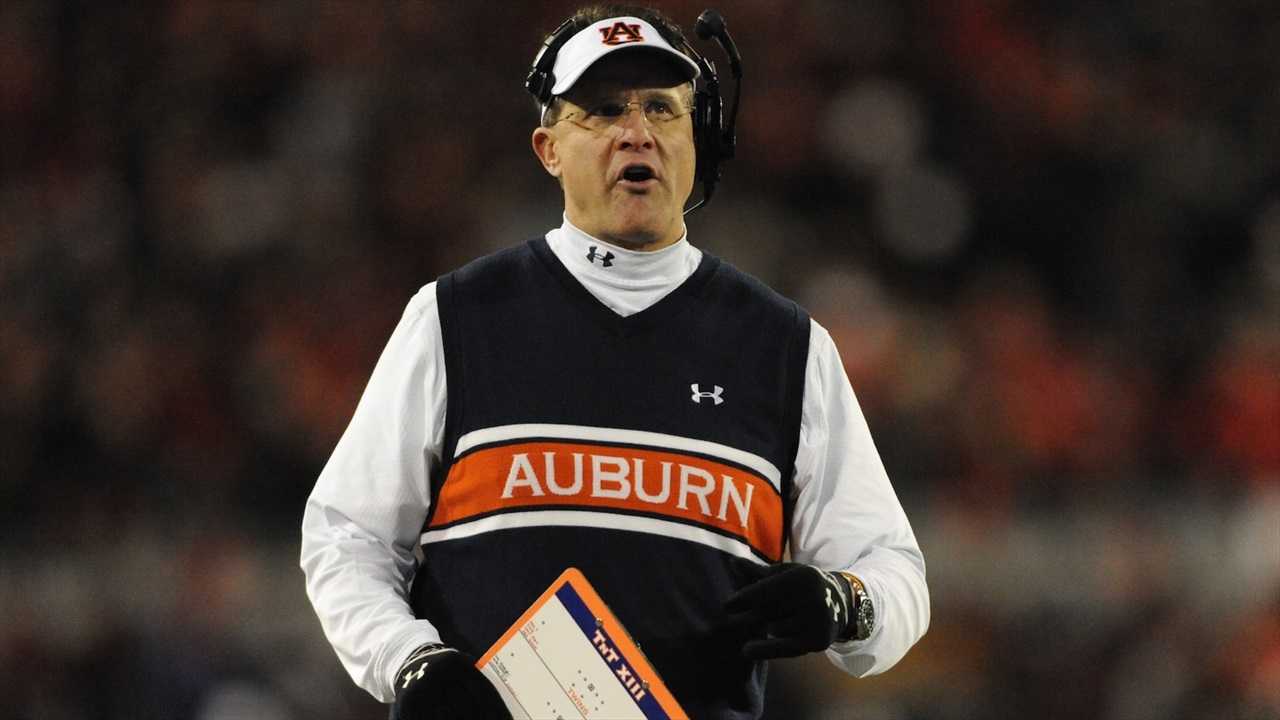