According to NFL Fans, They Want Joe Burrow Hurt

If NFL fans could control the 2021 draft, Joe Burrow and his well-being would be completely disregarded. Pro Football Focus has a draft simulator that allows fans to play the role of GM. As a result of this simulator, here are the top 10 picks for the 2021 NFL draft.

My immediate takeaway from this top 10 is that causal NFL fans still have no idea what they’re watching. If you’ve seen my recent mock of the top 10, you’d know I disagree with many of these picks. But of these draft selections, there’s no pick I disagree with more than the Bengals drafting Ja’Marr Chase. Of all the issues the Bengals have, the receiver position doesn’t break the top five. So the thought of using the fifth overall pick on a wide receiver has me ready to protest for Joe Burrow’s safety.

After engaging in a twitter war with NFL fans who didn’t understand what’s so wrong with this pick, I feel it’s necessary to explain exactly why the Bengals must draft an offensive lineman.

By the end of the 2020 NFL season, Pro Football Focus ranked the Bengals offensive line 30th in the league. Only one player on their offensive line graded as an adequate player, their left tackle Jonah Williams. It doesn’t take an astrophysicist to know that’s not good. So whether it’s Penei Sewell or Rashawn Slater who’s available at number five, the Bengals should take them. It’s what Joe Burrow deserves as their franchise quarterback.

Now apparently, there’s this idea that the Bengals desperately need a deep-threat receiver. While I agree they could use a speedy wide-out to compliment Tyler Boyd and Tee Higgins, they could draft one in the second round. They don’t need a “generational talent” at receiver if they need help on the offensive line. Besides, if Joe Burrow doesn’t have time to throw, it doesn’t matter who your receivers are. Just ask Patrick Mahomes who was running for his life in the Super Bowl.

This meme will be the peak of the Joe Burrow Bengals Era pic.twitter.com/yhLXUZKStV

My last point can be summed up like this – Andrew Luck and the Colts. I’ve said it before, the last thing the Bengals want is to prematurely end Joe Burrows’s career because they didn’t protect him. Joe Burrow was on pace to be the most sacked quarterback in a single season. The only thing that prevented this reality was his season-ending injury in game 10. Russell Wilson’s been very vocal this off-season due to the lack of protection he’s been afforded by Seattle… how many seasons until Joe Burrow does the same?

It was obvious to anyone with functioning eyes that Joe Burrow can flat-out play. As soon as he was sidelined, the Bengals were no longer competitive. Questions were surrounding whether or not Burrow should be the number one overall pick. After only 10 games, many of the doubters were silenced. The only push-back at this point is if the Bengals should’ve drafted Justin Herbert instead.

Nonetheless, it’s the Bengals duty to protect their investment at all costs. Signing Riley Reiff doesn’t give the Bengals an excuse to draft a wide receiver. If I’m the Bengals General Manager, I’m selecting Sewell or Slater. 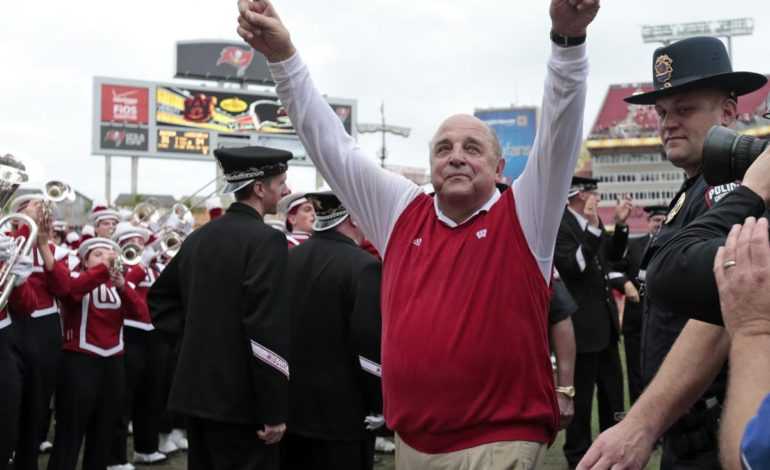