Nike and Major League Baseball have announced this week that they will curate a new jersey line. These jerseys are the “City Connect” series, a line to show the heart and soul of several baseball towns. In addition to Boston, Miami, both Chicago teams, Arizona, San Francisco, and the Dodgers will receive this line. The new kit will feature a yellow and blue color scheme inspired by the Boston Marathon, as well as a “617” patch, a nod to Fenway’s area code. With the Nike way bleeding into baseball, it is clear that this Red Sox jersey is one of the most contentious topics the city has seen since the Townshend Revenue Act of 1767 or Tea Act of 1773.

We are all very fortunate that Pablo “Panda” Sandoval is no longer on the Red Sox. Otherwise, I’m afraid that owner Lebron James, Dwayne Wade, and company would mistake him for the banana boat.

This by no means looks like a Red Sox jersey. I mean, where is the Red? On their socks? This looks like the jersey type that the Tampa Bay Rays trot out once a year to look cool as they ask the city for a new stadium. The very fact that they don’t have any of the signature red will turn lots of people off – especially people like me who have turned into a 60-year-old baseball fan yelling at clouds before they turn 20. At the game’s core, baseball has always been about its tradition, and Nike is slowly ruining that. First, they added their logo, and now they try stunts like this. Sooner rather than later, they won’t know where to draw the line, and things will spiral out of control as they have in the NBA.

Plus, do we really need something to make Rafael Devers look more like a Dominican Sam from Love Actually?

If they had to make these Red Sox jerseys, I’m glad they pulled from Patriots’ Day and the Boston Marathon conceptually. Thanks to the Boston Marathon bombing and the 2013 World Series Champion team, the Red Sox will always be tied tightly to the holiday. Further illustrating this point, they have the “Boston Strong” jerseys which they wear every year on their Patriots’ Day game. But if they have those, do they need the “City Connect” ones?

Past the concept, I am a fan of the powder blue hat. I like the sleekness of having it be nearly all powder blue. I will look forward to seeing these be worn and might pick one up myself.

The runner on second base is great for baseball.

I hate to prove Rob Manfred right, but I think he was on to something here. I had the privilege of attending Tuesday’s matchup against the Rays, a game in which the Sox walked it off in 12 innings. A walk-off win is exciting regardless, but I think the inherited runner helped out a lot. Each team scored that runner each inning, ending only when Boston scored two. This meant there was lots of action keeping the morale high rather than sitting around and waiting for something to happen. If you add this tangible addition of excitement to the better bullpen management of shorter games, that’s a good formula.

If it is what the MLB and Nike wanted, the new Red Sox jersey sure has people talking. The concept of a Boston Marathon modeled jersey is a nice gesture; however, baseball is not the forum for this. Baseball, and particularly a team like Boston, has tradition and honor to uphold. Part of that is the iconic jerseys we know and love. I’m fine with the basepath looking like the perimeter of a crime scene for one weekend, but let’s not make this a thing. The Red Sox should remain red. 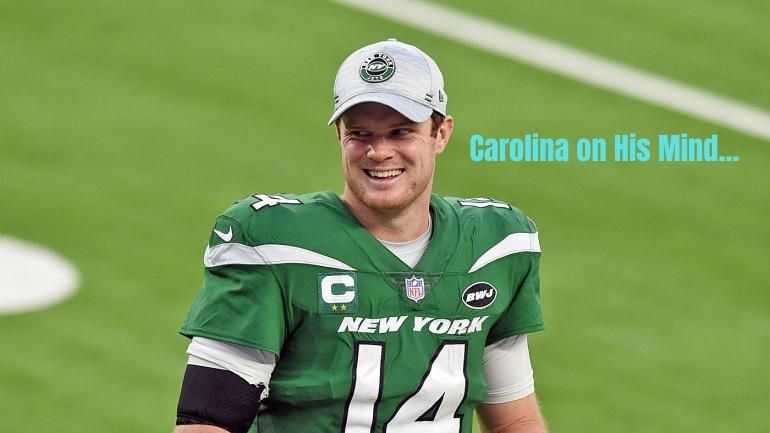 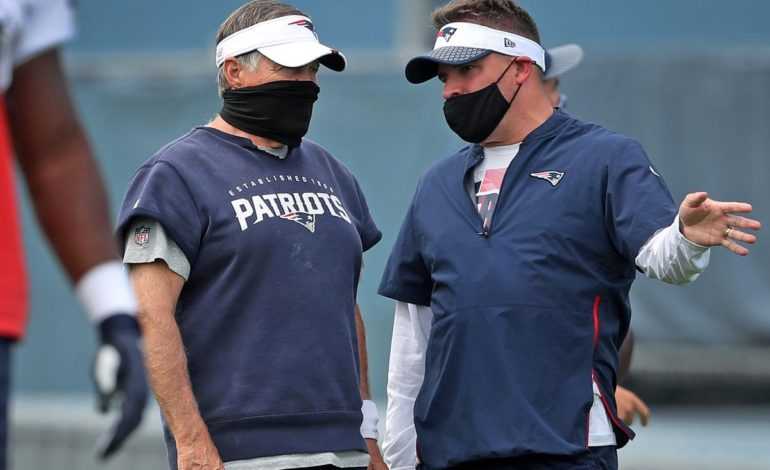