The 2021 Cleveland Browns preseason has officially concluded. The team will finish the preseason with a record of 3-0. Of course, these games do not count on paper, but it gives the coaches and the fans to see who will make the final 53-man roster. On Sunday night, the Browns defeated the Atlanta Falcons 19-10. Now all eyes are set for September 12th for the Browns’ first game of the season in Kansas City against the Chiefs. Although, before the season begins, let’s dive into the last preseason “Browns Bitez” before Week 1 of the regular season.

Sunday night’s game saw Cleveland Browns starting quarterback, Baker Mayfield, making his preseason debut. Right from the get-go, everyone knew Mayfield played right where he left off last season. Mayfield would only play two drives but they were drives that mesmerized Browns fans, and everyone else around the league. He finished the night going 6-for-10 throwing for 113 yards and one touchdown. Furthermore, he would finish with a quarterback rating of 132.5 and an average of 11.3 yards per attempt. There was one play in particular that just blew everyone away Sunday night. That play in question? Only an absolute dime of a throw to wide receiver KhaDarel Hodge that would end up being a 22-yard touchdown.

What an absolute dime by QB1. Baker is ready to light this league on 🔥 pic.twitter.com/WhPGhX65MH

This throw off of his back foot was otherworldly, to say the least for Mayfield. The throw alone to Hodge caught people’s attention and put the league on notice. If Mayfield starts the 2021 season like how he ended the 2020 season, he could thrust himself into possible MVP conversations. Furthermore, this gives everyone a clear indication that people should not count out the Browns to make noise in the AFC North, or the AFC in general, this season. 2021 could see the next step in Baker Mayfield’s progression as the Cleveland Browns franchise quarterback for years to come.

Just like back in the first preseason game against the Jaguars, Greg Newsome II made his presence felt in Sunday’s win for the Browns. The rookie finished the night with four tackles, three solos, to have a spectacular night that had almost all the starters start the game. There seems to be a clear indication that Newsome II has played his way into a starter role in the secondary opposite of Browns veteran Denzel Ward. The Northwestern product has had a fantastic training camp, and preseason for the Cleveland Browns. Furthermore, he will finish the preseason with eight total tackles, four solo tackles in three games for the Browns. Overall, a solid first preseason for the team’s first-round draft pick.

For Cleveland fans, it is a weird feeling to know how deep this team is with so much talent for the first time since coming back in 1999. Especially with how this current Browns team is constructed. The influx of talent has given Browns fans a sense of, “oh, there is [insert player’s name]. I forgot he was on the team” which could be the case for cornerback A.J. Green. The Browns undrafted free agent that they acquired last season didn’t see much playing time last year. He only managed to play in two games (Week 3 vs Washington & Week 16 vs Pittsburgh) in the 2020 season. Furthermore, with the additions of Greg Newsome II and Troy Hill along with a healthy Greedy Williams, it makes sense why Green would fall down the depth chart. Although, Sunday night saw a reemergence of the Oklahoma State product that teams wanted to sign after the 2020 NFL Draft.

Green would finish the night with seven tackles, four solo tackles along with one pass deflection that broke up a possible touchdown for the Falcons. Overall, a very solid game for Green who is making a case to make the Browns 53-man roster. The best case for him is that he could possibly be the fifth cornerback on the depth chart for the Browns going into this upcoming season. It’s good to see Green get chances to prove why he was heavily touted as an undrafted free agent.

It seems like every week during the preseason that Demetric Felton‘s name came up for the Browns with play after spectacular play. Cleveland’s 211th overall selection in the 2021 NFL Draft just finds a way to dazzle Browns fans every game. Felton on Sunday night mostly showed the wheels once again as his biggest play of the night came on a kick return that went for 37-yards, the longest of the night. Also, Felton did manage a punt return for 11-yards and had four carries for 15-yards on the night. But mainly it was the return game that wowed fans for Felton.

With the recent news of the Browns cutting JoJo Natson, there’s a clear sign that Felton has played his way into a returner role for the team at a minimum for the 2021 season. There could be chances of the fans seeing Felton play wide receiver and/or running back as the season goes along. Either way, the UCLA product has made a name for himself early with Browns fans with his play this offseason.

D’Ernest Johnson once again just keeps plugging away as the Browns’ third-string back who can do it all. The guy can run and catch the ball out of the backfield to open up the defense on almost every play. The Brown’s third-year back finished Sunday night with five receptions for 44 yards on six targets with the longest being 23 yards. Furthermore, he also finished the night with three carries for 11 yards. While his running stats don’t jump off the page, it is his hands out of the backfield that keeps catching the eyes of fans and coaches every game. Plus, Johnson is a running back who can help the offense spread the field with his receiving that has to keep defenses honest on every play. While Johnson still has to play behind the 1-2 combo of Nick Chubb, and Kareem Hunt, there is nothing wrong to have the talent like Johnson’s as the third back in an elite running back room around the league. 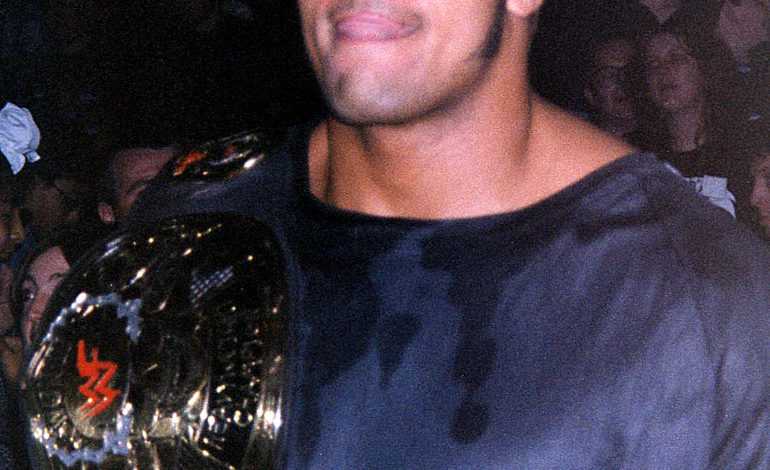 The Top Five Greatest Wrestlers of the Attitude Era 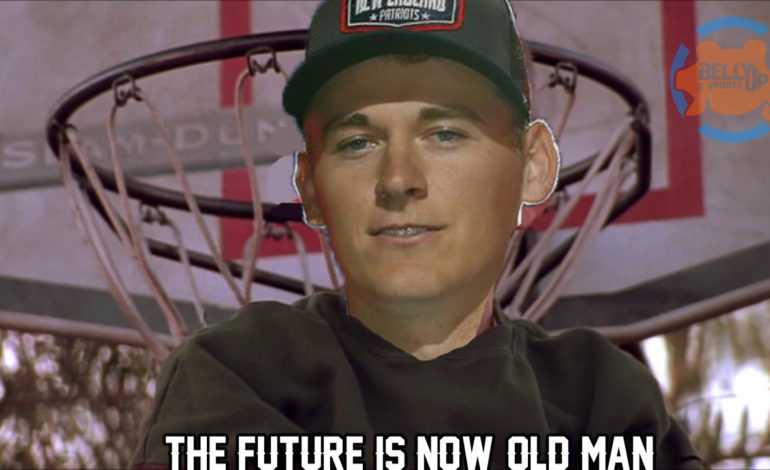 Cam Newton Released by Patriots: The Future is Now