As one of America’s oldest and favorite pastimes, baseball is ingrained into our culture. Even those who aren’t fans of baseball know a lot of the terms and imagery associated with baseball games. With such a long history, there are many interesting facts about baseball and how the sport took North America by storm.

Today we’ve gathered ten facts that you may not know, even if you follow baseball. If you are a fan of baseball, you might be attracted to the betting action. Check out Fanduel’s MLB sportsbook for odds on the latest baseball games.

Way back in 1920, on the 1 st of May, the Boston Braves and the Brooklyn Dodgers clashed in the ballpark. Since this was early in the sport’s history, there were no restrictions on playtime or innings and so the game lasted for 26 whole innings. This lasted for nearly four hours (3 hours and 50 minutes).

As for the oldest ballpark, that’d be Fenway Park in Boston. How old is it? 109 years old, after having been built in 1912. Naturally, it’s been remodeled several times and newer ballparks have surpassed it in size due to its urban Bostonian location.

In 2010, we saw the fastest pitch ever officially recorded in the long history of Major League Baseball. It was thrown by Aroldis Chapman of the Cincinnati Reds and hit a top speed of 105.1 miles per hour. That’s faster than the fastest human runners on Earth, for context, along with notoriously fast animals like the cheetah.

You Could Steal First Base From Second

As we’ve alluded to, the rules of MLB have changed over its long history. A great example of this was Herman Schaefer, a player who stormed first base from second base in 1911. This was apparently an attempt to distract the pitcher and secure the win for his teammate. Everybody was confused but there wasn’t a rule against it, so they drafted one in 1919.

As a member of the audience, your chance of getting hit by a baseball in the stands is approximately 300,000-1, so you’re pretty safe. Lightning can strike twice, however, and a few people have been hit twice in the same game!

Perfect Games Have Only Happened 23 Times

Across 152 years of MLB, a perfect game has only happened 23 times, with 21 being after the so-called modern baseball era started in 1901. The latest was achieved by Felix Hernandez of the Seattle Mariners in 2012.

The Yankees Dominate The World Series

The USA isn’t the only country that plays and celebrates baseball as its national sport. Cuba, Panama, Venezuela, he Dominican Republic, and even east Asian places like Taiwan also play baseball and have developed subcultures around it. Many of these are de facto, meaning they’re not officially held and are instead just popular with the people of those countries.

The OSS (the precursor to the CIA) worked with Eastman Kodak to develop grenades for the second world war. They studied the dimensions and flight performance of baseballs to engineer the BEANO T-13, a grenade that saw use on D-Day.

A Player Used LSD As A Performance-Enhancing Drug

For our last fact, here’s something fun. In 1970, pitcher Dock Ellis of the Pittsburgh Pirates claimed to have taken LSD before a game. While high on the psychedelic substance, Ellis took to the ballpark and threw a no-hitter. Even better, it was the only no-hitter of his baseball career! 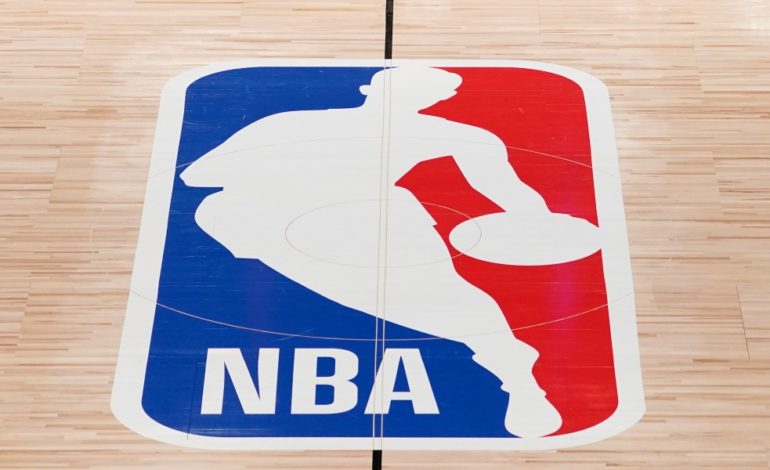 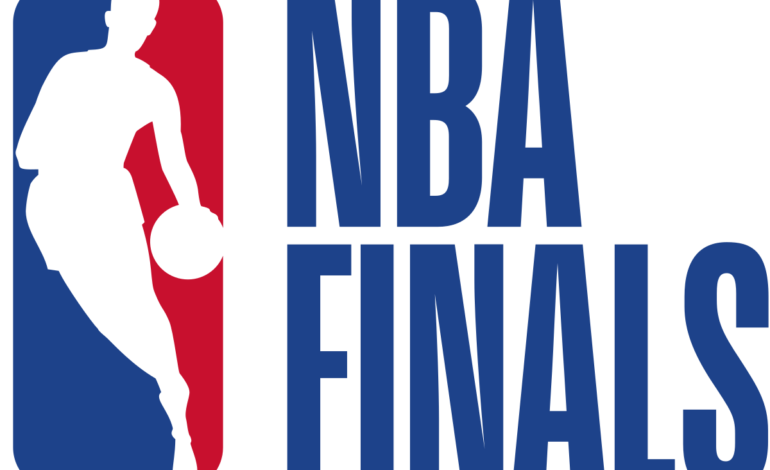