There have been few bright spots in the long history of the Cincinnati Bengals organization. Much of the team’s history short of 2 Super Bowl appearances has been filled with a lot of subpar football. To some Corey Dillon said it best back in 2001 when he maligned the brown family to the press saying “we will never win with the Brown family in Cincinnati.” Since that day, the bengals have had 13 losing seasons. Although have made the playoffs seven times have yet to win a playoff game.

But in 2021 thing feel a little different. The 2021 Bengals are in a position as we head towards the midway point of the season. That they rarely find themselves, controlling their own destiny. Cincinnati is playing good football. Finding themselves only a game behind Baltimore in the AFC North. A division that has all the sudden become wide open behind the first place Ravens. With Ben Roethlisberger struggling and the Browns injuries piling up. Lets also not forget these Bengals have already bested the Steelers once this season in a decisive 24-10 victory.

If you are wise to the NFL, then you knew just how good Joe Burrow could be. Back in 2020, when he was completing 65% of his passes, to the tune of an 89.8 passer rating all while being sacked 32 times in just 10 games. Not too shabby for a rookie running for his life all season. That lack of protection is what led to Burrow only lasting 10 games in his rookie season. Before his season ending ACL injury.

Sophomore Joe Burrow has improved across the board through 6 games completing now 70% if his passes. With 14 touchdowns. His averages in yards per completion and yards per catch are up as well. Equaling a passer rating nearly 20 points higher than his rookie year, an outstanding 107.9 in year two. These improvements have led to Cincinnati being a top 10 scoring offense through the first 6 weeks of the season.

Cincinnati Doing it on defense

Now not only is it the offense that is getting job done. Like a fine steak at your favorite restaurant, let’s pair this high powered offense with a sweet and savory defense. A defense that is in their own right top 5 in the league in points allowed, coming off a shutout on the road in Detroit. A unit that starts with success up front, with newest addition Trey Hendrickson totaling 6 sacks and 17 hurries in just the first 6 weeks of the season. Slotted next to him D.J Reader, who is responsible for a sack and 7 hurries in his own right, and has been an absolute anchor in the run game on the defensive line.

With two games against Baltimore, as well as two showdowns with Cleveland. Thinking this Cincinnati team will be push over would be naive. Win, lose or almost draw (twice actually) one thing is for sure with about the Cincinnati Bengals in 2021, and quite possibly for the foreseeable future. For the first time in a long time, this core feels right and for the first time in over 30 years, Cincinnati fans can celebrate winning a playoff game, and maybe even more.

Enjoy what you read? Follow me on Twitter @thetylerbrandt for more NFL updates, hot takes and more nonsense! Keep it locked to Belly Up Sports for everything you need to know around the NFL, NBA, MLB and more! 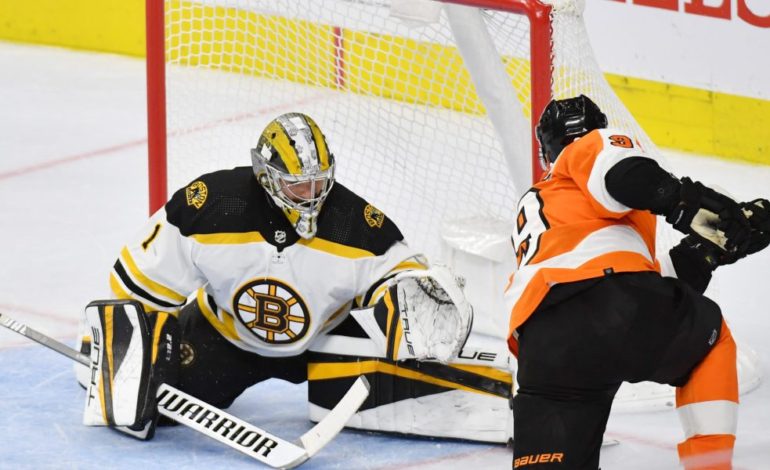 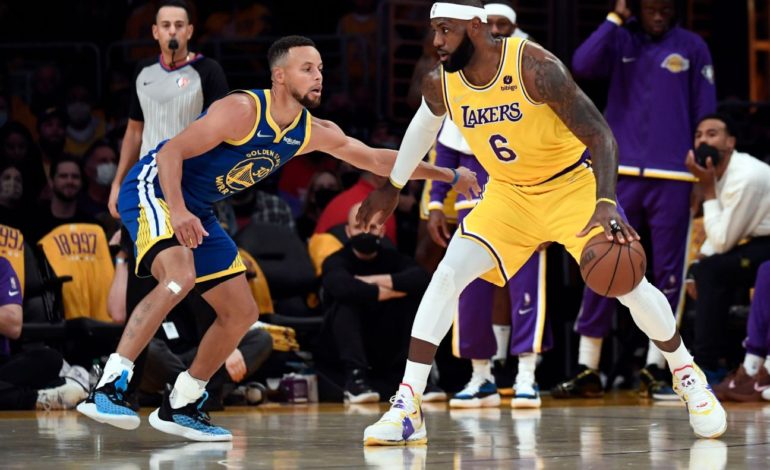