Over Daniel Jones’s three-year NFL career, we’ve seen a lot from him. From jaw-dropping scrambles to horrifying interceptions, we’ve seen a little bit of everything from the Duke product. Many have hoped that Daniel Jones would be the successor to Eli Manning, and on paper, he looks the part. But you know how they say there are three guarantees in life? Well, I think it’s time we add a fourth to the equation.

Daniel Jones has all the attributes of a franchise quarterback. He’s 6’5, 220 lbs, has a decent arm, has a nice touch with the football, and his mobility is drastically underrated. From a straight-line speed aspect, there aren’t many players in the NFL who can match Jones. He’s a captain on the NY Giants, and his teammates appear to like him. But his undoing in the NFL will be the rate at which he turns the ball over.

In Daniel Jones’s first two seasons, he turned the ball over a whopping 39 times. The most glaring issue Jones appeared to have was a fumbling problem. Now, in his third year, fans and media members have applauded Jones on cutting down on the turnovers. I guess being tied for 11th in the league is something to be happy about. His turnovers wouldn’t be as big an issue if he was productive with touchdowns, but even then, he’s struggled.

He threw 24 touchdowns as a rookie, 11 his sophomore season, and this season has nine in 10 games. At least with a guy like Jameis Winston, he’ll throw 30 touchdowns along with 30 interceptions. Unfortunately, that’s just not who Daniel Jones appears to be. The Giants just fired their offensive coordinator, Jason Garret, so maybe their offensive woes will dissipate, but the way I see it, Daniel Jones has seven more games to keep his starting spot.

The Giants, specifically their GM, Dave Gettleman, have made plenty of mistakes over the past few seasons. Drafting Saquon Barkley second overall, hiring Joe Judge, and selecting Daniel Jones sixth overall are all moves that have been questioned. While I like Joe Judge, there are very few coaches that can overcome an awful franchise. The same goes for a young quarterback like Daniel Jones. Unless you’re someone like Russell Wilson or Tom Brady, it’s hard to overcome dysfunction.

Maybe a new offensive coordinator is just what the doctor ordered for Jones. He had his best success under Pat Shurmur and has had his worst under Jason Garrett. The turnovers have remained to an extent, but his touchdowns have plummeted. Despite the offensive line, the Giants offense has too much talent to be this bad. For Jones’s sake, I hope that Freddie Kitchens, the new coordinator, knows how to properly utilize their pieces.

If their season trajectory continues, the Giants will need a complete overhaul. Force me to put money on it, and I’d say Dave Gettleman will surely be gone. If the Giants have a shot at landing Russell Wilson, then Daniel Jones will be traded. If the Giants acquire Wilson, I think they’ll give him whatever coach he wants if he’s not okay with Joe Judge. Otherwise, I believe Joe Judge will get one more season to prove himself.

But back to Daniel Jones, it won’t matter who his head coach or offensive coordinator is if he can’t fix his turnover issue. Even Jameis Winston’s production couldn’t outweigh his turnovers. I think Jones has the ability and intangibles to be a franchise quarterback, but none of it will matter if he can’t avoid the mistakes. 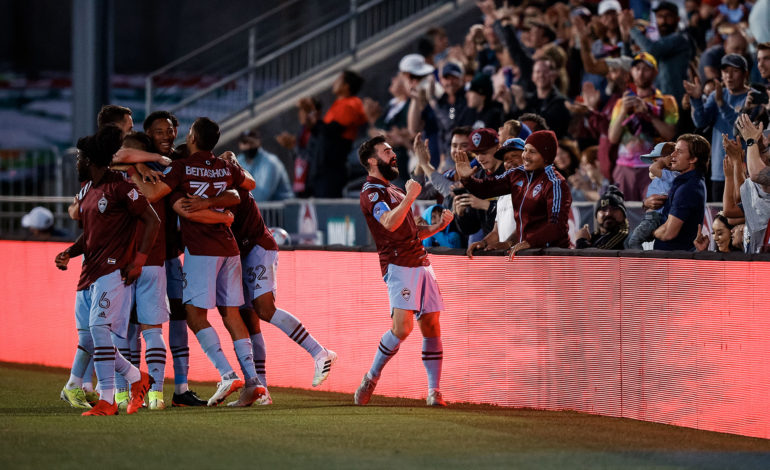 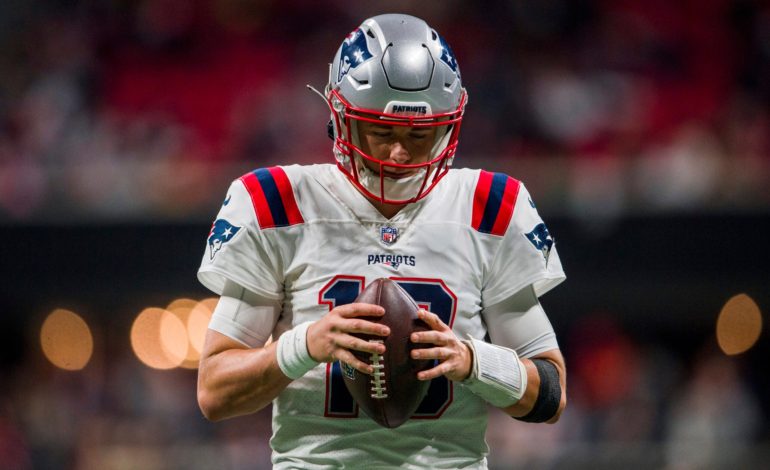