The Browns suffered a gut-wrenching loss to the Packers on Christmas Day. Baker Mayfield threw four interceptions, which realistically could’ve been more, en route to a 24-22 loss. Despite Baker’s turnovers and questionable missed calls by the referees, the Browns rushed for 217 yards, won the time of possession, and still had a chance to win the game. But in classic Baker Mayfield fashion, he came up short when his team needed him most. In Baker’s career, on final drives to tie or win the game, the Browns are 2-14.

Fans took to Twitter to point out Kevin Stefanski’s questionable play-calling. Claiming they threw the ball too much and based on Baker Mayfield’s performance, the fans may have a point. But the fact of the matter is that Baker Mayfield once again cost the Browns another game. Injured or not, fair or not, Baker must shoulder the blame for not only this loss, but Cleveland’s disappointing season.

The Browns are now 7-8, sit at the bottom of their division, and still have games against the Steelers and Bengals. Once the betting favorites to win the AFC North, the Browns are now on the verge of not only missing the playoffs but ending the season in fourth place. Based on their roster talent combined with the off-season expectations, there’s no way to look at this season other than an organizational failure. The best bet for the Browns would be to sit Baker Mayfield, let Case Keenum take over for the remaining games, and look to the 2022 off-season. The Browns have some big decisions to make, one of which may include moving on from their #1 overall pick.

Baker Mayfield has had an up and down first four years of his NFL career. It’s hard to solely place the blame him, however, based on Cleveland’s dysfunction. He’s had four head coaches and four offensive coordinators in under four seasons. It would be hard for any quarterback to survive that type of staff turnover year after year after year. Despite the staff inconsistency, Baker Mayfield proved himself to be a solid quarterback.

According to Pro Football Focus, Baker graded out as a top 11 quarterback in two of his first three seasons. The season he wasn’t, he had one of the worst offensive lines in the league and maybe the least qualified head coach in NFL history in Freddie Kitchens. In 2020, Baker Mayfield quarterbacked the Browns to their first double-digit winning season since 2007, and their first playoff win since 1994. He may be an undersized quarterback with a big mouth, but there’s no denying his impact on the Browns.

However, things couldn’t have possibly gone much worse for Baker and the Browns in 2021. Not only did he fracture his shoulder in week two against the Texans, but he’s dealt with a variety of other injuries. But through it all, Baker Mayfield has toughed it out, continued to play, maybe to the detriment of his team and his future. This past off-season, though the Browns picked up Baker’s fifth-year option, they didn’t extend his contract. Based on how this year has gone, the likelihood of it happening this coming off-season is between slim and none.

Baker Mayfield is putting Santa on the hot seat
pic.twitter.com/AnClcP7rtZ

If there’s any word I would use to describe Baker Mayfield’s career, it’s “inconsistent.” For every good game Baker has, he has a bad game. For every great play he makes, he has an equally terrible one. I’ve been adamant that it’s unfair to judge Baker for his season based on the injuries he’s sustained. I felt the Browns should save Baker from himself, sit him down, and have him get surgery. But, since Baker’s refused surgery and continued to play, his injury excuse has lost its potency.

Some will point fingers at the Browns and their lack of a consistent coaching staff, while others, like Skip Bayless, will point to Odell Beckham Jr. Some will give Baker Mayfield an injury excuse based on what they saw him do when last seen healthy. But at the end of the day, Baker’s been a turnover machine who’s yet to show that he can carry the team when it’s struggling. With that being said, Baker Mayfield does have a chance to prove everyone wrong.

Since his fifth-year option was picked up, more than likely, he’ll remain the Browns starter for one more year. Not to mention, unless the Browns can orchestrate a trade for an obvious upgrade at quarterback, it doesn’t make sense to move off of him. With names like Russell Wilson and Deshaun Watson being thrown around, I suppose a move is in play. Adding either one of these quarterbacks would thrust Cleveland right into Super Bowl contention. A trade package including Baker, Kareem Hunt, or a guard, and a 1st round pick should be enough to get a deal done.

Nonetheless, the Browns roster is stacked and has most of its players under contract. With an off-season to get healthy, Baker will have zero excuses if he struggles in 2022. This team is ready to win now and needs Baker to step up and play like a franchise quarterback. At this stage of his career, he’s more known for Progressive commercials than winning games, and that can’t stand. 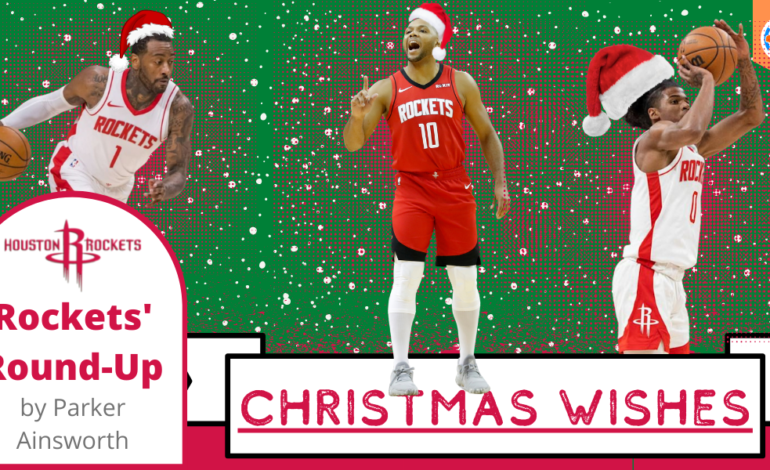 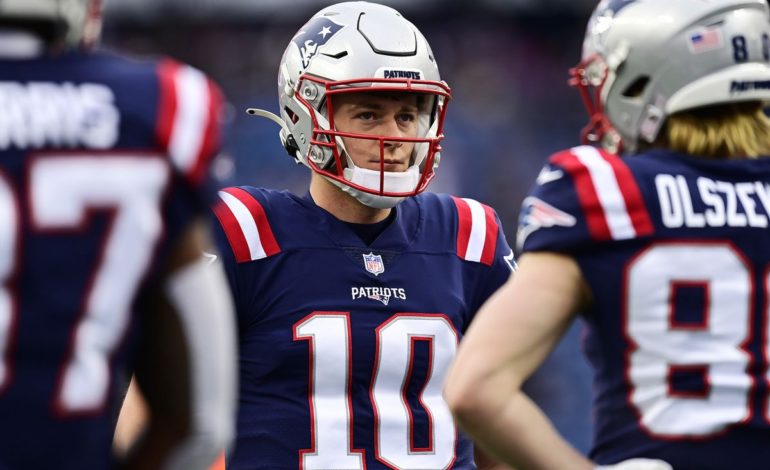 The Patriots Leave Much to Be Desired Versus Bills