From the start of the 2022 season, the Cincinnati Reds were going to be in for a long season. In the offseason, they decided to have a Marlins-style fire sale by shipping off players. Key contributors from last season were all traded. They also let Nick Castellanos become a free agent. Making matters worse, Cincinnati has had many injuries to other key players. However, that isn’t as bad as team Chief Operating Officer Phil Castellini deciding to anger the baseball gods. The lesson for Castellini to learn is to never anger the baseball gods otherwise your team will suffer.

When the Reds traded those key contributors from last year, it was a bit of a shock to their fans. This team was right in the thick of the NL Central division race. However, a 12-17 record in September and into October knocked the Reds out of the playoffs and they finished with a disappointing 83-79 record. Their bullpen was their Achilles heel for most of the season which was a big reason why they didn’t go to the postseason.

Despite the disappointing finish, the Reds had a lot to be proud of in 2021. Nick Castellanos and Jesse Winker were both all-stars and Jonathan India was the National League Rookie of the Year. Offensively, the team was ninth in runs scored and sixth in home runs in all of Major League Baseball. With that offense, I’d think twice about hanging an off-speed pitch in the zone! You would think that all the front office needs to do is bolster the bullpen and they would be ready to be a contender.

However, for some reason, the Reds didn’t have that type of thinking. Instead, they decided to pull a “Miami Marlins style” fire sale. Big contributors in Jesse Winker, Sonny Gray, Eugenio Suarez, Tucker Barnhart, and Amir Garrett were all traded away. Wade Miley (12-7, 3.37 ERA and 125 strikeouts) was placed on waivers and claimed by the Cubs. They allowed Nick Castellanos to become a free agent and he signed with the Phillies.

In the aftermath of all the trades, ownership and front office faced heavy criticism. While the Reds went to the postseason in the 2020 season; prior to that, they hadn’t gone to the postseason for six straight years. This included finishing no higher than fourth place from 2014-to 2019. Currently, they haven’t finished higher than third place since 2012. While they have been to the postseason in recent years, the Reds are one of seven teams to not appear in the NLCS. I think it’s safe to call it the “dead Reds” era right now. Many are calling for team owner Bob Castellini to sell the team because of the lack of success.

In the city of Cincinnati, Opening Day is really a big deal. It’s almost treated like a national holiday. Prior to the Reds’ home opener, the annual Findlay Market Parade happens to commemorate opening day in Cincinnati. This includes people dressing up in outfits from the 19th and early 20th centuries. They also have live music and even one restaurant does something called an “opening day brunch.”

Despite all the excitement, Reds COO Phil Castellini decided to stick his foot in his mouth. In response to fan criticism, he said “Where are you gonna go? Let’s start there. Sell the team to who? That’s the other thing. Do you want to have this debate? If you want to look at what would you do with this team to have it be more profitable, make more money, compete more in the current economic system that this game exists, it would be to pick it up and move it someplace else, so be careful what you ask for.”

The last thing a team executive should do is alienate the fan base, especially in a rebuild. This is exactly what “clueless Castellini” did. The fact that he even referenced the idea of the Reds moving is just stupid. Could you imagine the fallout if such an event happened!? Especially in the age of social media!? One of baseball’s original teams moving would do unspeakable damage to not just the game but the entire city! Not to mention he basically sounded like one of those spoiled rich kids complaining when something doesn’t go their way.

Not only did he manage to enrage the fans even more, but Phil Castellini angered the baseball gods as well. While he did offer a halfhearted apology the damage had already been done. Fans have a way of coming back, especially in a baseball-crazy city like Cincinnati. However, the baseball gods aren’t as forgiving. Since he made those comments, the Reds have gotten off to a horrendous start. Cincinnati has the worst record in baseball at 3-17 and they have yet to have a winning streak. At one point they were on an 11-game losing streak. They’ve also been outscored by 55 runs.

While injuries to other key players have been a factor, you can’t ignore what Phil Castellini’s mouth has done as well. Currently, Castellini is learning the hard way about angering the baseball gods. Up to this point, the team hasn’t recovered from their awful start to this season. Despite their current state, there is still time for the Reds to recover and be in a better place. Reds fans had better hope that this doesn’t become a long-term issue during the rebuild. If it does, the fingers will be pointing at Castellini and the calls for his father to sell will only grow louder. While the Reds had low expectations, nobody anticipated it being this bad! Some parting advice for Phil is to never anger the baseball gods. 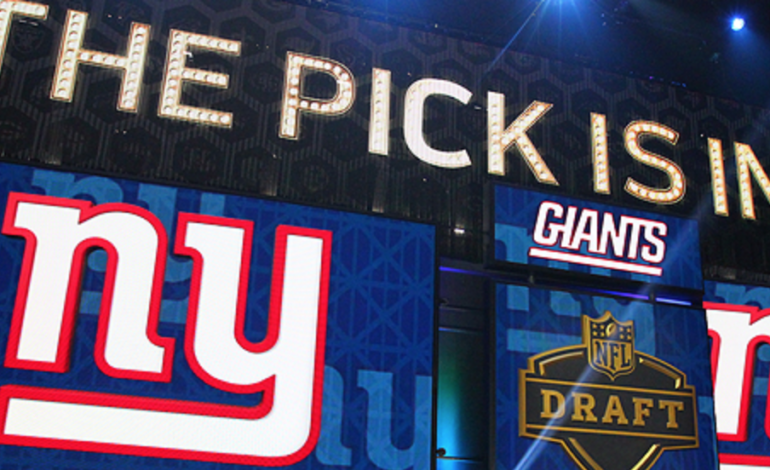 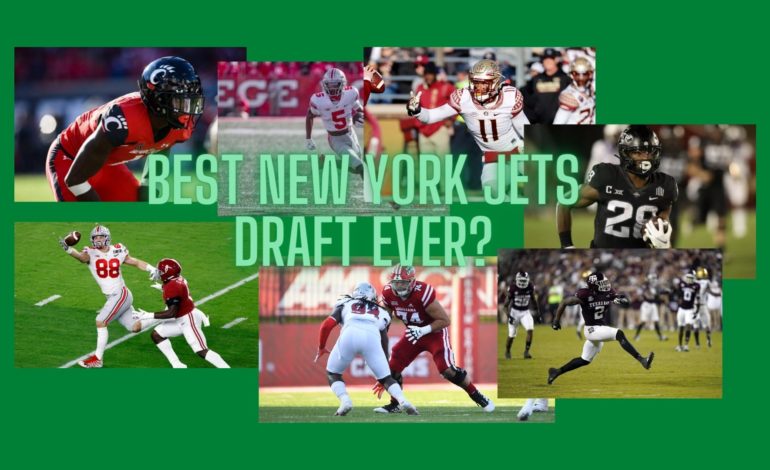