The biggest surprise teams in MLB so far include a couple of small-market teams. The Minnesota Twins, San Diego Padres, and New York Mets are opening eyes by playing good baseball. So, we should take stock of these teams and other surprises in baseball this year.

There have been enough games for these teams to look like true contenders. It’s nice to see that there is more competitiveness in the game. Since MLB is debuting a new twelve-team postseason format and some separation exists between the current contenders, here are some of the biggest surprise teams in 2022.

The Twins struggled in 2021 losing 98 games creating low expectations to start this season. Currently, they are leading the AL East and overall playing well. The pitching staff has been impressive this year as they have kept them in a lot of games. Also, Minnesota has a deep and diverse lineup that has hit better than expected. There are some good young hitters on this team including Ryan Jeffers who has contributed some big hits. This is a fun team to watch with the potential to do huge things in 2022.

The Padres had such an awful end to 2021 winning only 12 of their last 46 games and missing the playoffs. This team is having a nice start to the season playing some good baseball. The pitching has been excellent and the defense has made some big plays. Aaron Nola and Manny Machado have been key to Padres’ early success. They are fun to watch as they play their defensive positions well and are scoring a lot of runs. Therefore fans should not sleep on the Padres this year.

This year the Mets are living up to their expectation after making big moves in the offseason. The Mets have a young lineup with sneaky power and the ability to make things happen. It’s fun to see them putting up big numbers and breaking career records.  Their pitching is better than expected. They are currently eight games ahead in the NL East which is their biggest ever at this point in the season.

Fans should keep an eye on these teams because they are good enough to stay. Though it is still early in the season and anything can happen.  Stay tuned for more MLB news and stories. 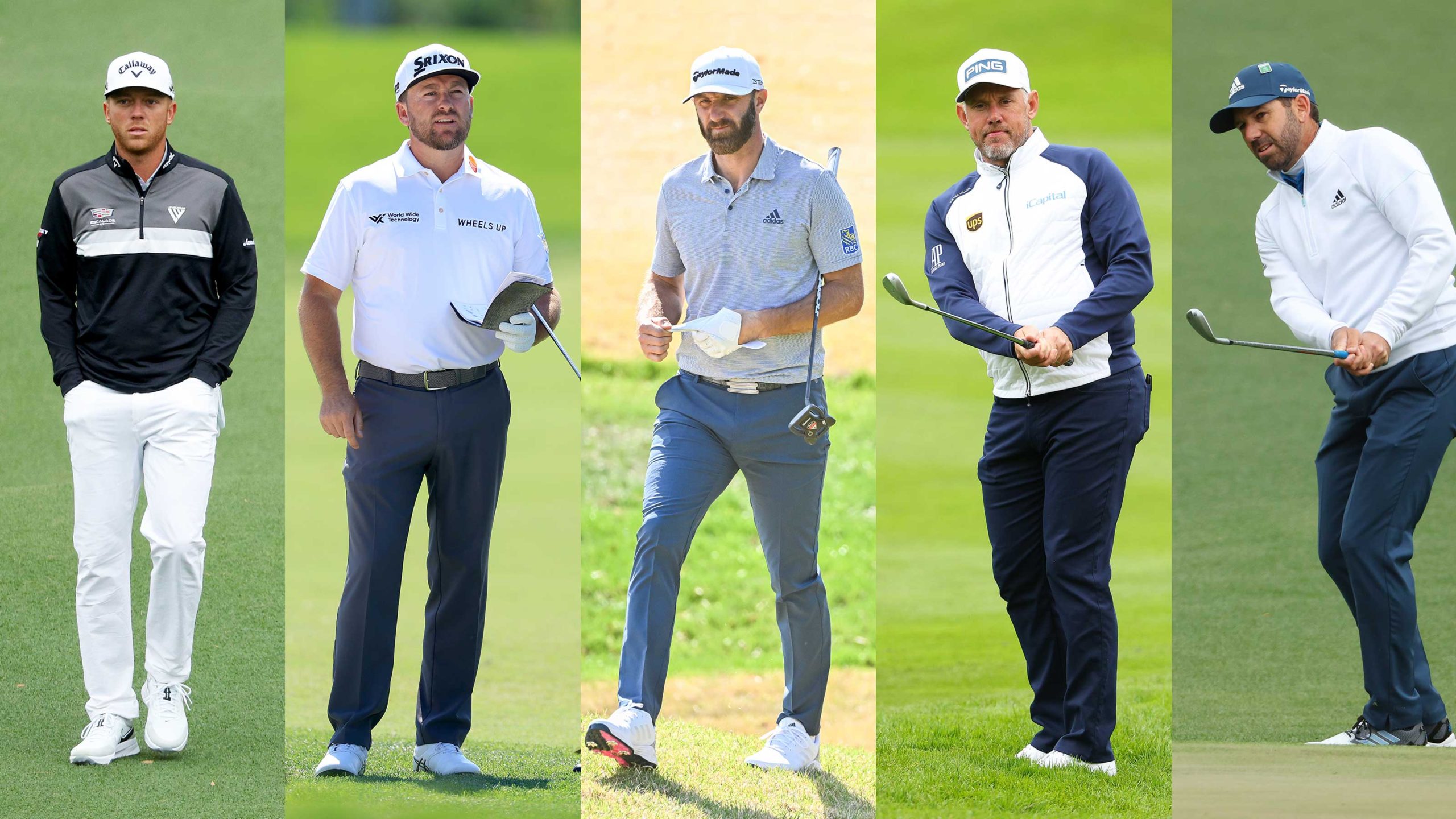 LIV Golf: The D(J)ominos Are Falling 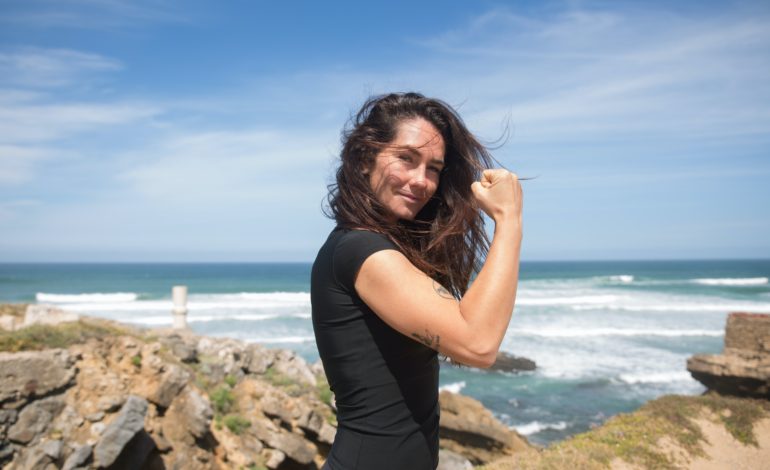