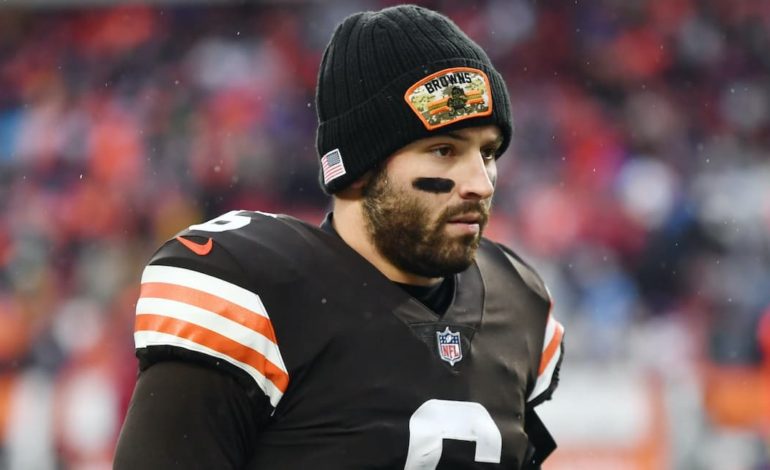 Baker Mayfield’s Current Situation Baker Mayfield has always been an outspoken person who has a tendency for being extremely polarizing. A good example of this happened while he was at Oklahoma. Mayfield decided it was appropriate to plant a Sooners flag at midfield after his team beat the Buckeyes in Ohio. That unsurprisingly got fans […] 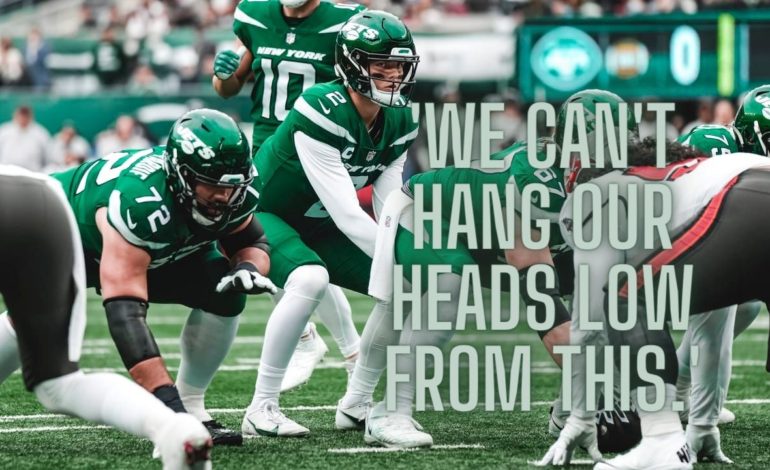 Belly Up contributor Ryan McCarthy breaks down the NFL Week 17 collapse by the New York Jets at the hands of the Tampa Bay Buccaneers. 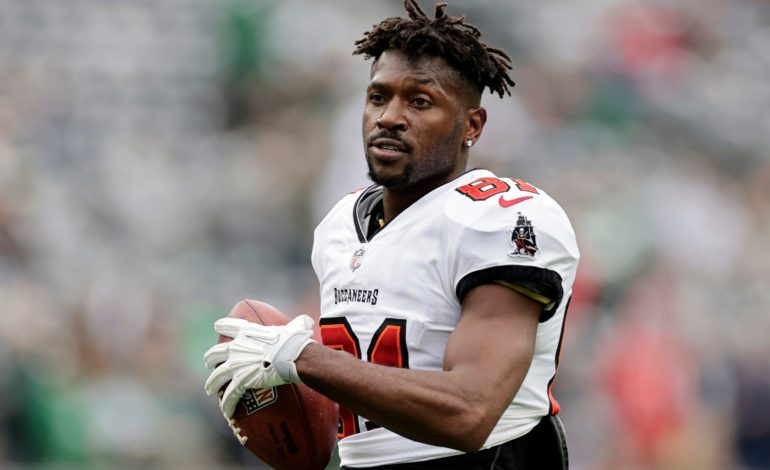 Antonio Brown: Should He Get Sympathy or Face Criticism?

The Buccaneers narrowly escaped the New York Jets with a last-second victory during the early Sunday window. Down 24-10 late in the third quarter, it appeared the Jets were going to pull off the shock of the week. Little did we know, things were about to get very bizarre. Antonio Brown rocked the NFL world […] 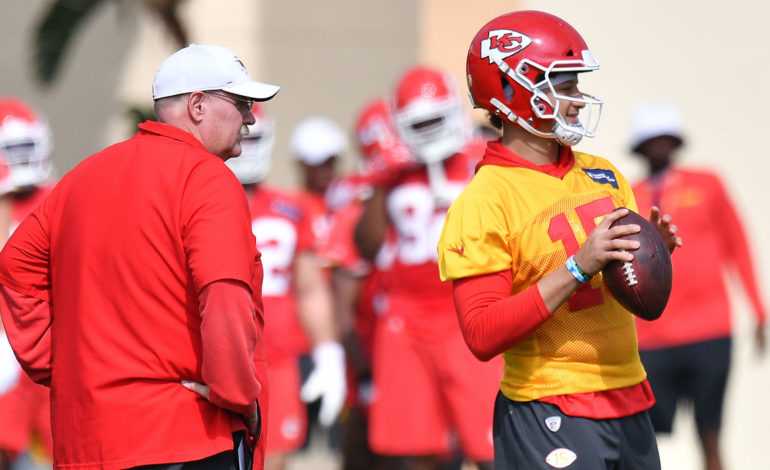 Fights During NFL Practices Fights during NFL practices are extremely common. This is mainly due to the amount of adrenaline running through everyone’s body. They are either trying to make or maintain their roster spot to continue their professional career. There has been a run on such events this last week. Scuffles amongst teammates happen […] 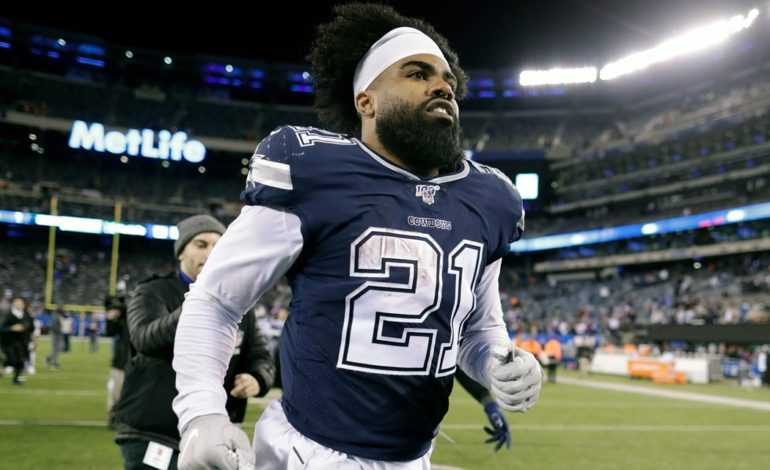 Criminally Overrated There are countless NFL players that are appropriately or even undervalued for what they bring to their team. Some professional football players are just a tad bit overrated on the other hand. I could create a list of players for either side on this spectrum. This time I chose to write about the […] 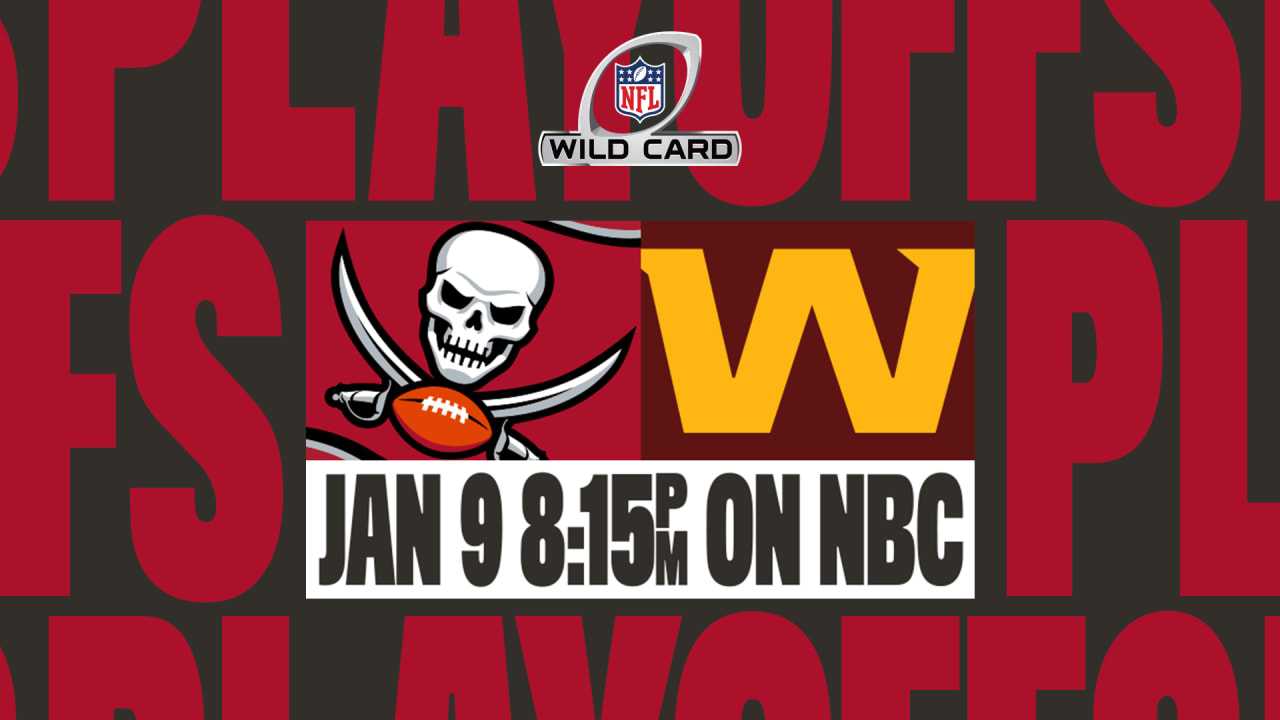 The Washington Football Team comes into their Saturday night football game against the Tampa Bay Buccaneers listed as eight point underdogs. This is the second-largest point spread of the six games to be played during Wild Card Weekend. Washington is also only the third team in the Super Bowl Era to advance to the playoffs […] 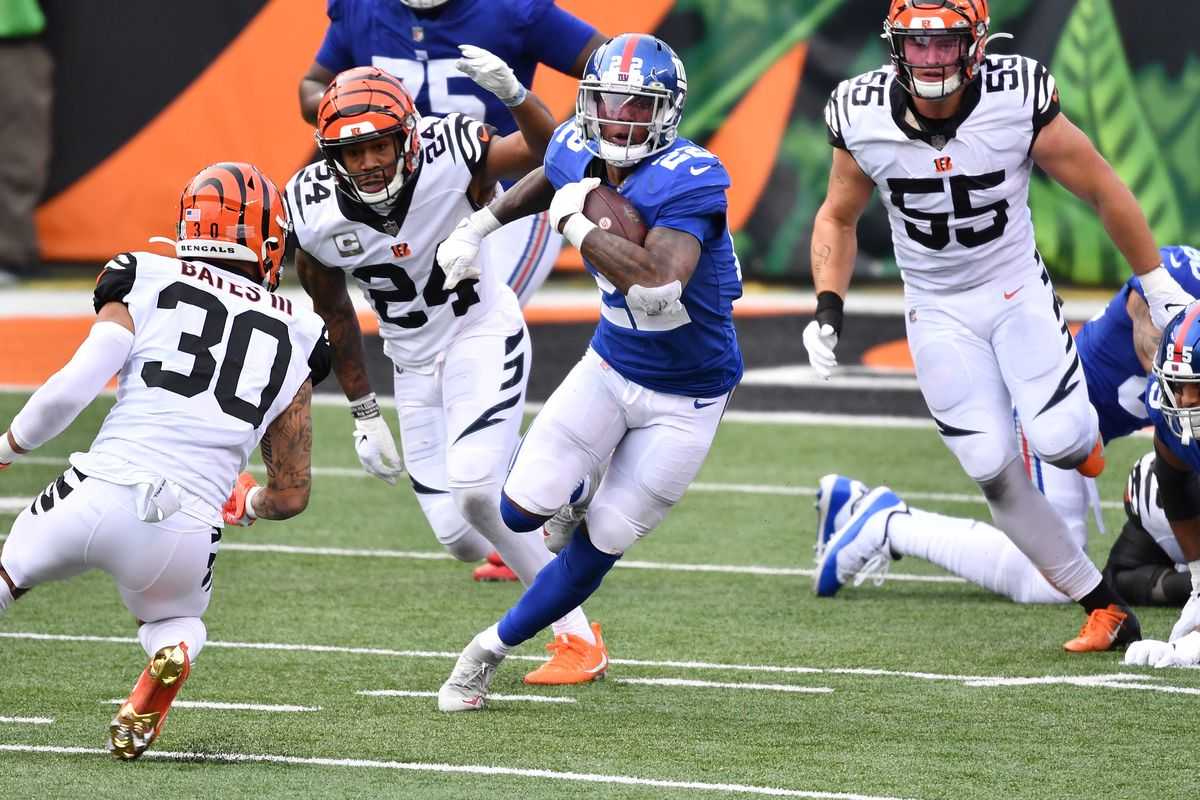 Top Three Playoff Shifts in the NFC After Week 12

With just five weeks left in the regular season, the NFL playoff picture is really shaping up. In the NFC, we saw some changes in the projected playoff bracket after Week 12. From the New York Giants going on a winning streak to three key losses, the NFC playoff structure rode the roller coaster once […] 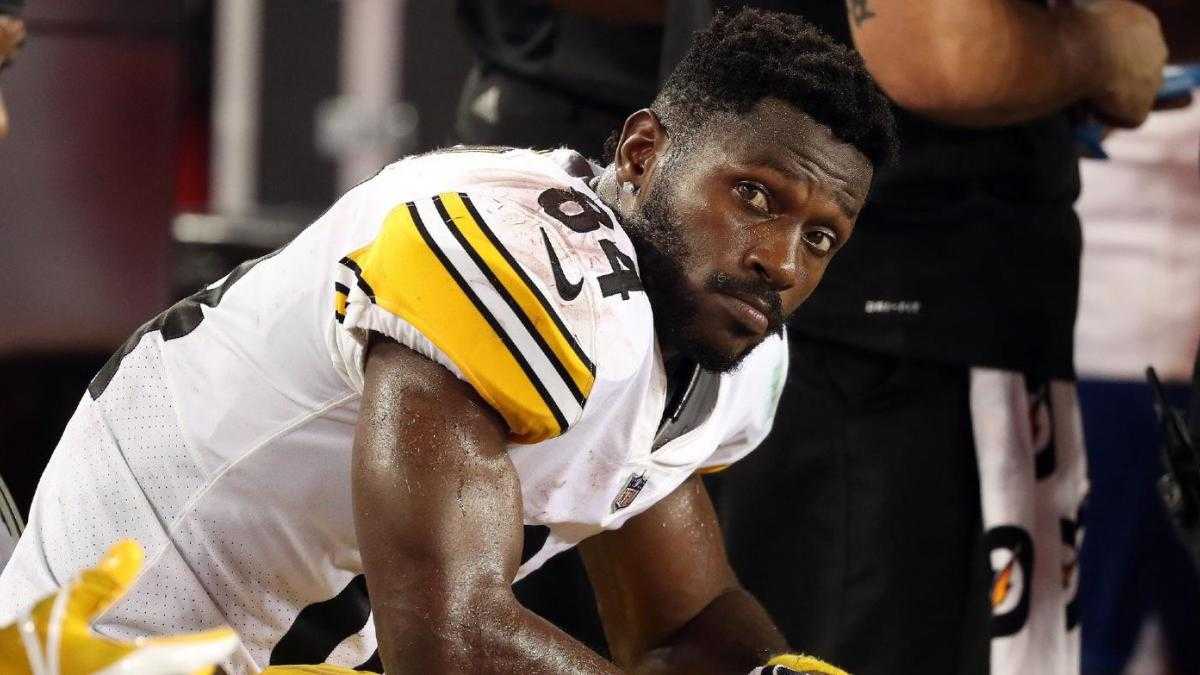 We can’t escape it here in Pittsburgh. From the Hollywood, Florida incidents back to the Raiders and Patriots drama, it has been a black eye over the Black and Gold. Now he’s apologizing. Antonio Brown is drama. That is now his brand. AB shouldn’t stand for anything but absolute bullshit. The sincerity just isn’t there. […] 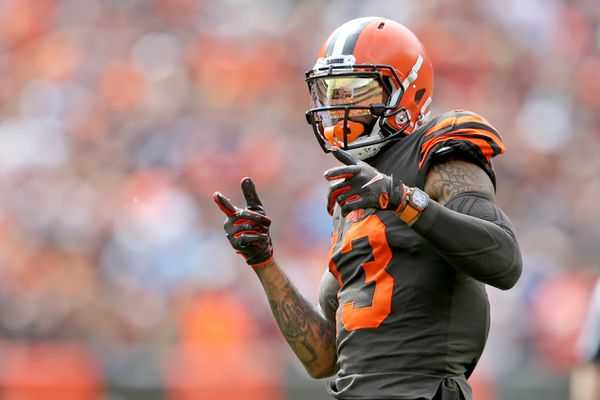 Raise your hand if you started both Larry Fitzgerald and Sammy Watkins last week for no reason. That’s what I thought. I see you in the back KC/Arizona fans that only start Chiefs or Cardinals, let’s just pat you on the back and I’ll hope you don’t think that’s actually a legitimate strategy in season […] 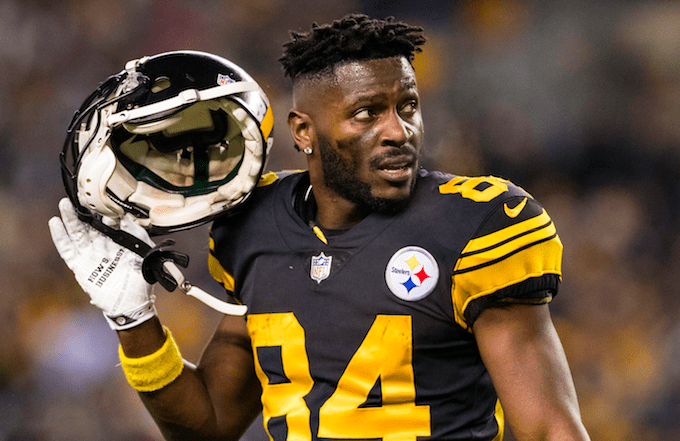 Antonio Brown, former Raider, who is now a Patriot has done bad things in the past. But now, Antonio Brown faces sexual assault accusations. Brown, who was recently released has been accused of raping his former trainer, Britney Taylor. Brown met Taylor during his time at Central Michigan. Taylor was a gymnast who Brown soon […] 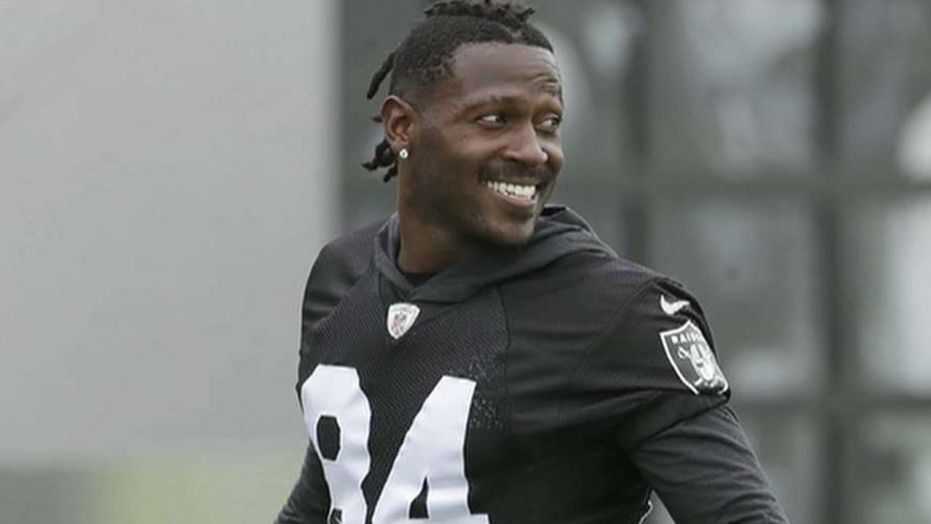 My god winning Super Bowls is so easy. I have no idea why everyone else doesn’t do it. Antonio Brown signed a 1 year deal worth up to $15 million ($9 million guaranteed) with the New England Patriots on September 7th, 2019. The terms of the contract are relatively unsurprising given that he clearly wanted […] 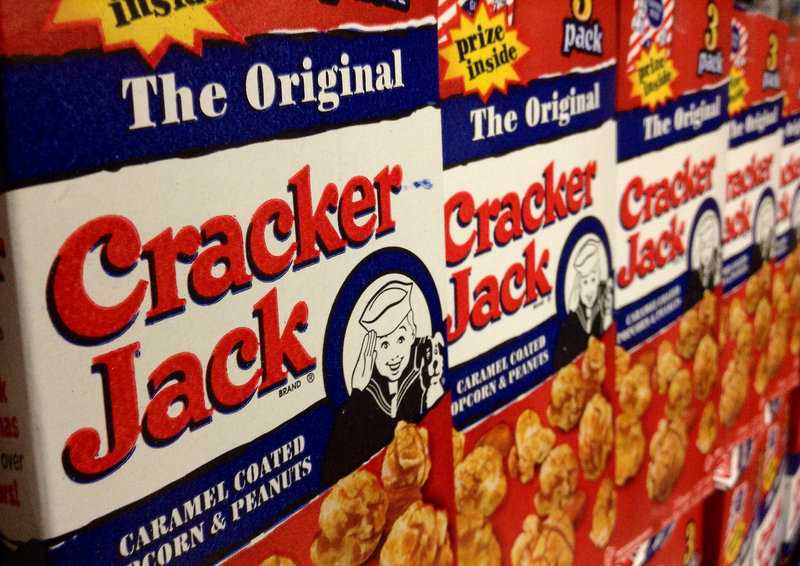 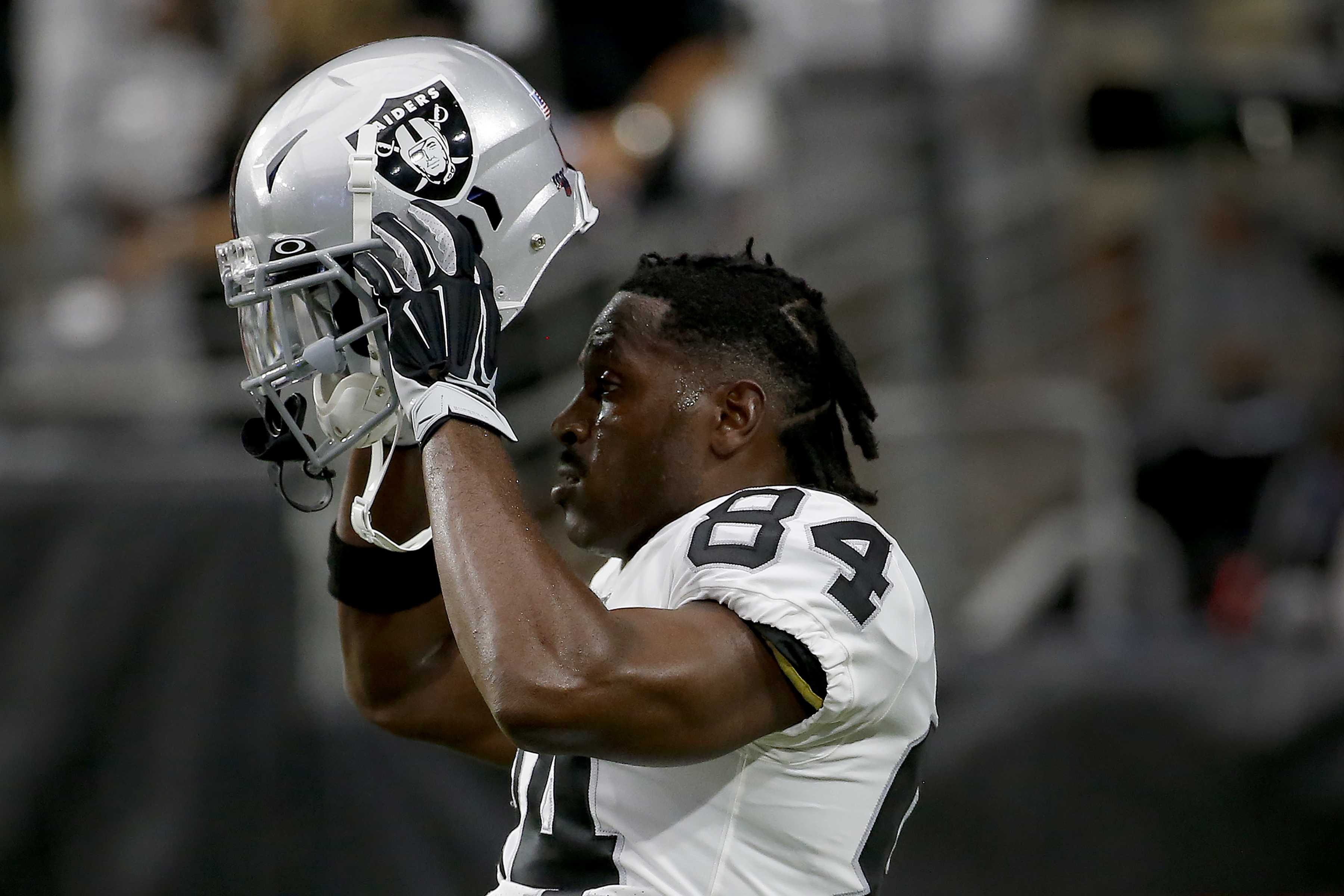 Does the NFL Finally Care About Player Safety?

With the Antonio Brown saga continuing, it seems as if the NFL is finally taking player safety seriously. Brown’s current helmet debacle seems to have no end in sight, and shows the further decline of the Raiders as a franchise. With the league standing firm in their position, does the NFL finally care about player […] 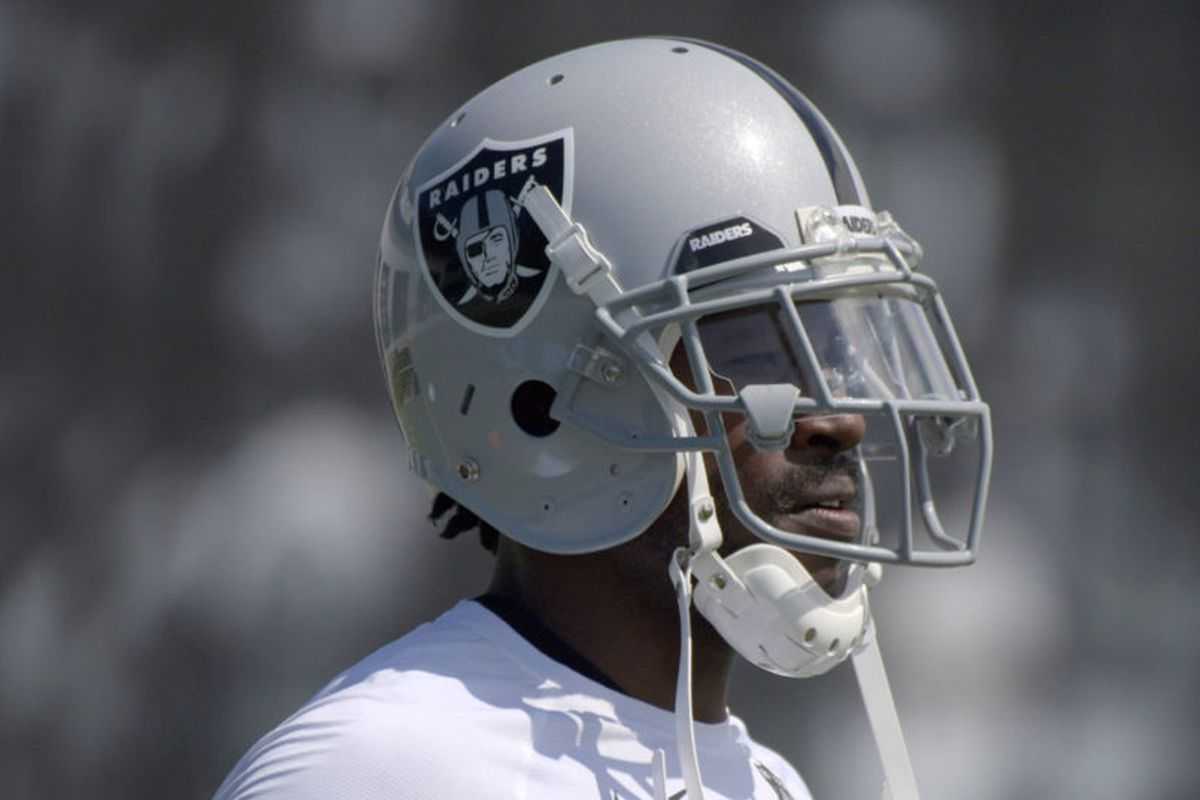 The Oakland Raiders: Armpit of the NFL

The Oakland Raiders used to be one of the most revered franchises in the entire National Football League. Legends like John Madden, Ken Stabler, and George Blanda all protected the silver and black, and all did under the watch of bad boy Al Davis. The Autumn Wind sent chills down the spines of opponents throughout […]