That’s right. I just laughed in your stupid little face. After a tough loss to the Detroit Lions, there may be panic in Boston right now. Do you honestly, thoroughly believe that the New England Patriots of all teams are panicking? Do you think this team is worried at all? No shot. Sure, it’s not ideal. Starting 1-2 is not ideal for anyone. But if you recall, history shows that the Patriots start off pretty slow each year and eventually end up being the best team in the AFC.

(this happens every single year, see you in the super bowl) pic.twitter.com/YBpTTbRpW8

In 2012 the Pats started off 1-2 as well and eventually ended up with a 12-3 record, making it to the AFC championship game.

In 2002 the Pats started off with a 3-4 record, losing 4 straight and ending up with a 9-7 record and eventually winning the super bowl.

So go ahead, keep thinking that the Patriots still aren’t the best team in the AFC. Keep thinking that the Patriots aren’t going to make it to the super bowl. I dare you to doubt this team yet again. Hey, i’m not saying that they’re going to end the season with the best record in the AFC. I’m not, but the Pats will make the playoffs, they will win their division and they will represent the AFC in the super bowl.  We all know that New England plays better down the last stretch of the season and well into the playoffs.

Last night, the Patriots were missing 16 players… 16 GOD DAMN PLAYERS!!!! And you think this team won’t be dangerous when healthy? You think that they aren’t the favorite in the AFC when healthy? LOL. Can you imagine when Tom the GOAT Brady gets his offensive weapons back? Sheesh. I’d hate to be the other team.

Here are the most notable players missing for the Patriots (Most will be active by Week 5):

Keep doubting if you want. We love when you do that Tom loves when you doubt him. Bill doesn’t give a damn what you think. He even hates children. That’s right Billy, screw your high five and your daddy’s box seats. Bill doesn’t wanna give you the sympathy of a high five. The Patriots are mad now. Everyone’s mad. I’d hate to be the opposing team for the next couple of weeks.

Watch out everyone, these losses only make the New England Patriots stronger. That’s simply a fact! Thanks for reading and don’t forget to follow me on Instagram and Twitter– @jcmoore19. 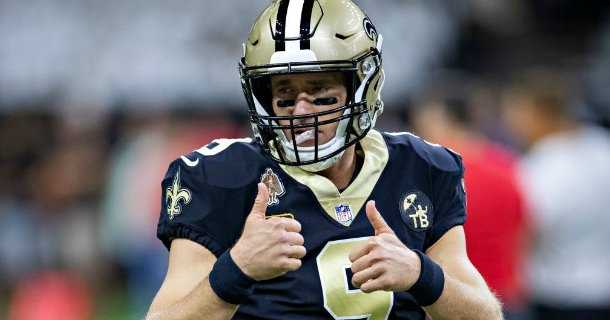 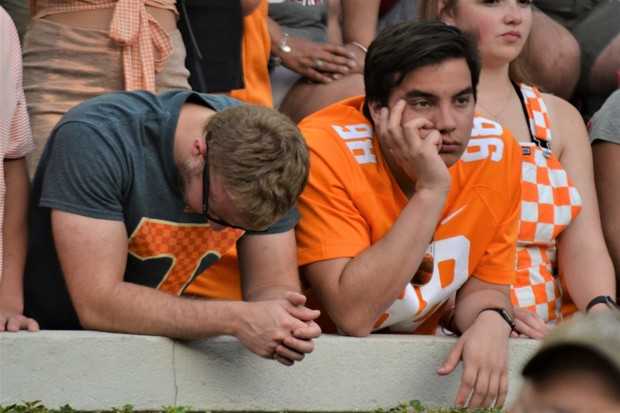