In what was a rather low-key weekend in MMA and Boxing, we were still given some amazing finishes from the fight gods. Let’s take a look, shall we?

Kailan Hill came to play. All it took was twelve seconds to land this tremendous spinning back fist KO on Andre Walker. It seems like these LFA cards always produce some magic. Talk about a short night at the office. This legit looks like a movie scene KO, with the way that Walker falls over, absolutely mental. Hill is now 4-0 as a pro and….. well just watch out.

Clean Combo, Yet So Filthy

That right hand did some major damage, as it most likely broke Parker’s nose. Moses Murrietta has some silky smooth striking, and he showed us all just that in this beautiful finish at LFA 54.

Muay-Thai is so exciting to watch, and ONE always seems to deliver every weekend with some brilliant execution of textbook moves that lead to punishment. Brown landed this elbow with precision, nasty.

Johnny Walker has made a name for himself now at Light Heavyweight in the UFC, after this well executed KO of Khalil Rountree Jr, the man who put Kickboxing legend Gokhan Saki to sleep. It’s impressive that Walker can make it to 205 given his stature, and if he can continue to deliver moments like this, 2019 could prove to be a big year for Walker.

Yes, this is the man Floyd Mayweather has been rumored to be fighting on New Years Eve. Who knows if that is going to happen or not, but Floyd should be scared after seeing him dismantle Naito, another respected Kickboxer in RISE. This was beautiful to watch, he is sensational.

This was the cream of the crop from this past weekend, a beautiful showcase of brutality. Who knows what next week will hold. 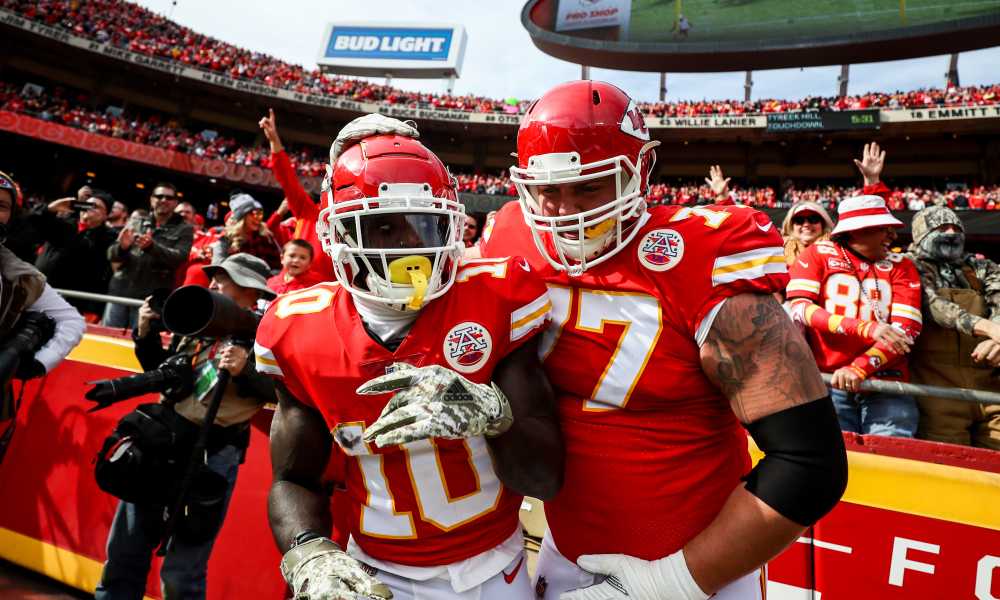 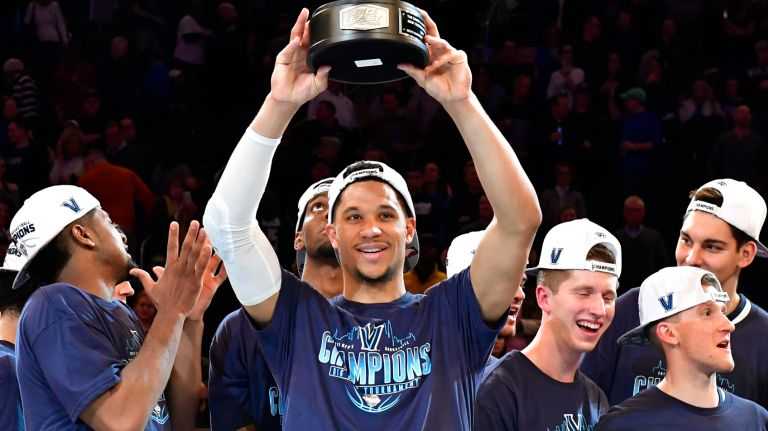