The 2019 NASCAR season is going to be one filled with plenty of changes. Other than the sport and teams having a difficult time holding onto sponsors, there are plenty of driver changes that fans can expect to see for next season.

As I mentioned before, Rousch Fenway Racing announced that Scott Graves, who previously left the No. 19 JGR team with Daniel Suárez, will be serving as the crew chief for their No. 6 car in 2019. That was one of many changes that have already been confirmed in NASCAR for the 2019 season.

Joe Gibbs Racing announced on Wednesday that Martin Truex Jr. will be officially joining their team and will bring his crew chief Cole Pearn along with him. Truex Jr. won the NASCAR Championship last year in 2017 with Furniture Row Racing, who is closing their doors at the end of the season. Truex Jr. will be replacing Daniel Suárez, most likely in the No. 19 car but could possibly keep the No. 78 car if the team decides to purchase the rights. This is purely speculation on my part however.

This announcement solidified the rumors that NASCAR fans, as well as myself, have previously stated. With this big announcement, here is the updated list of 2019 NASCAR driver changes, rumors and confirmations. 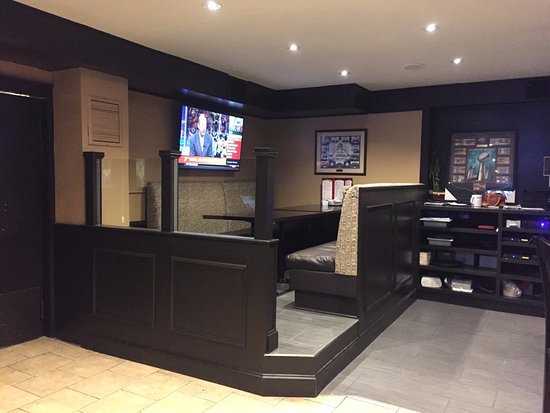