The Fan Controlled Football League (FCFL) is set to kick off its inaugural season in June 2019 and they have just announced that they will be entering this venture with two Super Bowl champions as team owners and serving as “Fan Captains” for their respective clubs.  Those players are Marshawn Lynch and Richard Sherman.

What is the FCFL

If you don’t yet know about the FCFL then I recommend checking out their website. Essentially, this is a 7-on-7 football league where you, as a fan, get to control the action on and off the field. The fans take on the role of scout, play caller, and GM for this new league.  Fans will get to execute trades between teams, which is made possible by having all 8 teams in the league be based out of a single location.  The play calls will also come from fan’s computers as they are able to vote on which play will be run by the team.  This league is fantasy football meets Madden meets the NFL and will be broadcast on Twitch.

Lynch and Sherman are coming to the FCFL with years of football experience but two very varied approaches to the game.  These personalities will help mold the persona of their franchises come kickoff time. Marshawn Lynch brings his attitude of “Beast Mode” and will create feeling of hardnosed, smash mouth football. Richard Sherman’s football intelligence and shut down defense will dictate how his franchise attacks the opponents.  And you can’t forget about his trash talking!

Speaking on why he became and owner Lynch said, “Tech, gaming, and football, plus I get to really run this shit.  That’s what’ up.”  We have all seen how Lynch reacts when he is mandated to do something (“I’m just here so I don’t get fined”) so it will be exciting to see what he will do when he is the man in charge.

Sherman’s Stanford education helped him capture what the FCFL has the potential to be, saying:

The FCFL has basically created a real-life version of Madden, combining the best of eSports and video games with a real football league.  I can’t wait to see what fans decide to name my team, and I really can’t wait to see my fan-controlled team lock down Marshawn’s squad.

The FCFL is set to announce their remaining 6 “Fan Captains” in the coming weeks and have just announced their upcoming combine. If you think you have what it takes to play in the FCFL head over here to register.  Keep coming back here to learn more about the FCFL as we continue to watch this league develop.  This could be the future of spots, so let’s get in on it early! 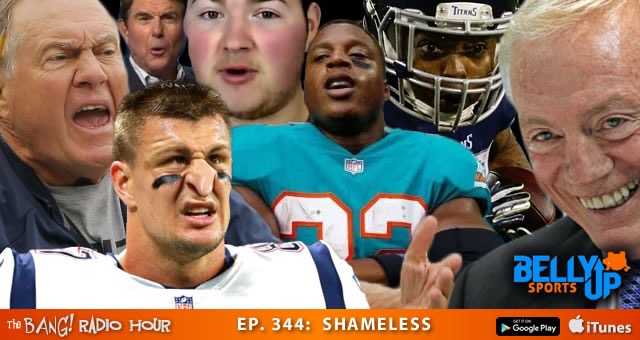 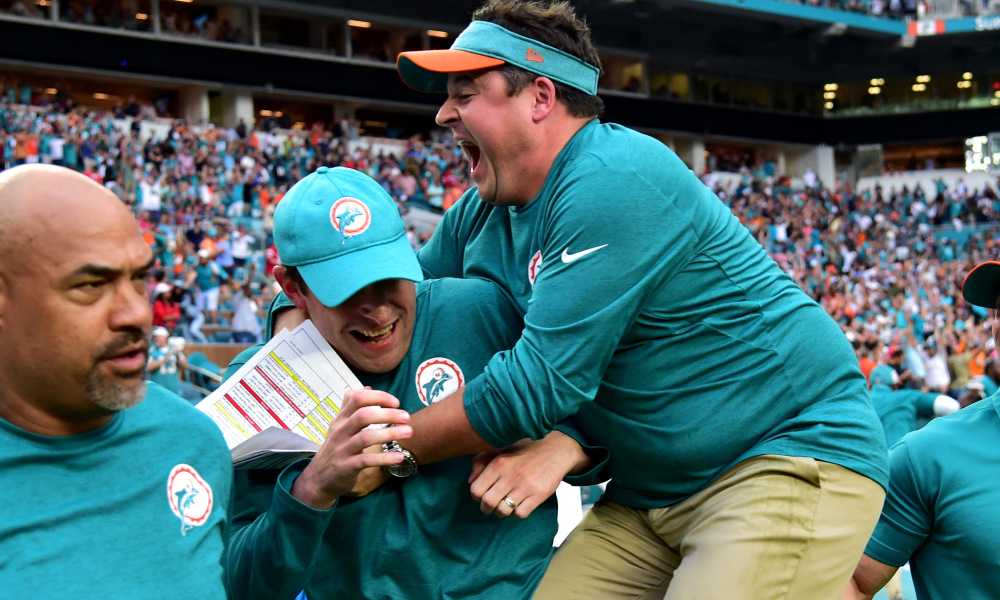 I’m Pretty Confident About The Dolphins Against The Vikings

Ranking the Top 7 Best Call of

Official Gamer Trigger Warning. This MAY not include your favorite Call

The popular and long running video game “Madden NFL” has been

Daniel Jones, rookie quarterback for the New York Giants, was given

What If? Featuring Chris Paul Powered by

Chris Paul: The “What If” Edition In NBA 2K19 Yesterday, ESPN’s