And this is just the latest that Antonio Brown has done. Not begrudging a guy for a spending some of his mega fortune on weird stuff but a diamond goat on your hand to show that you’re the best wide receiver of all time is an interesting move to say the least. I’m sure by 9 tonight that he will be traveling to Paris to DJ a wedding, or film himself making pancakes. The sky’s the limit on what will be the next move for Brown who in case you haven’t been paying attention to the world of professional football has made a few headlines for getting into an altercation with generally not very newsworthy Ben Roethlisberger at a practice, failed to show up to any more practices after that on Wednesday of last week, got told he he wasn’t playing in a game the Steelers needed on Sunday, left that game on halftime, and then when the news of what happened got out, he requested a trade from the team.

A few Hour Ago

Days ago, former teammate Ryan Clark had this little story to share the world about Brown.

This prompted Brown to fire back with this only a few hours ago.

Favorite part about this exchange between Clark and Brown was Terrelle Pryor thinking it was hilarious. Good way to get back in the league I guess.

Also, something else that happened today that Antonio Brown decided was a good idea to do was to watch Mike Tomlin’s press conference with James Harrison while proclaiming that huge interview is coming where Harrison asks Brown some tough questions.

Just a completely normal thing to do. Favorite part of the this video with Harrison is Brown making sure his hair was. Gotta look good when James Harrison is about to interview you in his living room.

Are We In The End Game?

Maybe this was all part of Dr. Strange’s plan the whole time. Maybe giving up the time stone to Thanos only for the rest of what’s left of the Avengers and others were the only way that they can ultimately save the universe. And maybe something he also saw in that 1 out of 14,000,605 scenarios where they do end up winning was that Antonio Brown has to go off the deep end and cause a major problem every single day starting on December 26th, 2018. That or Brown, just had enough and believes that Mike Tomlin and Ben Roethlisberger are getting more credit than him. Or, that JuJu Smith-Schuster is getting a lotta of love from everyone because he seems genuinely nice. Yeah, that seems like that’s possible as well.

This probably ends with the Steelers parting ways with arguably the best receiver in football for the last 4 years. Brown will be 31 next season, though he’s still playing at an elite level. But, not to sound like a real old guy, but are elite receivers necessary to win championships anyways? A few have, but go back and look at teams that won titles and look at the receivers. A lot of good, solid wide-outs, but not a ton of top 5 guys. So many of the best receivers that ever laced them up never won anything. But, this is a discussion for another time. The Steelers can’t keep a guy who basically quit on them no matter how good he is. Not much of a call here, but Antonio Brown will be playing else where next year because like I said, there might of been…

PS- A New Years Resolution I’m looking to follow is to incorporate even more Avengers Infinity War references in my blogs until the Avengers: End Game comes out in April where after that, I’ll be using quotes and video from that movie in my blogs. 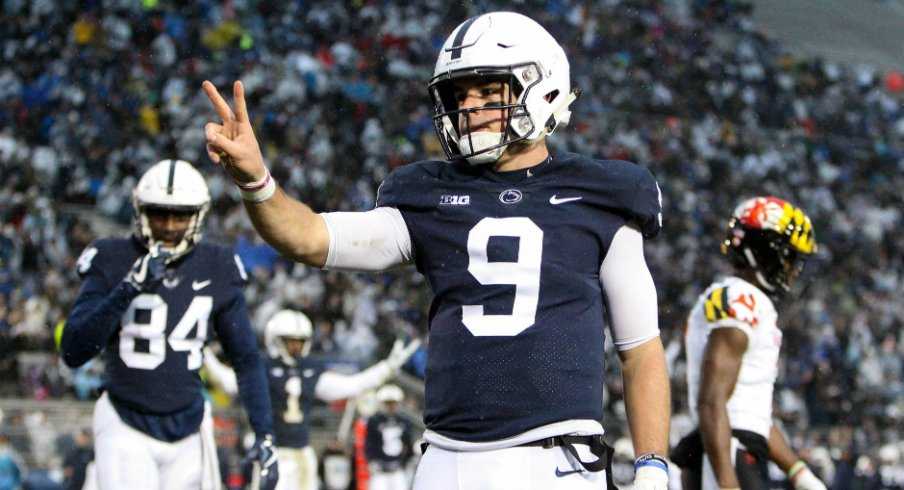 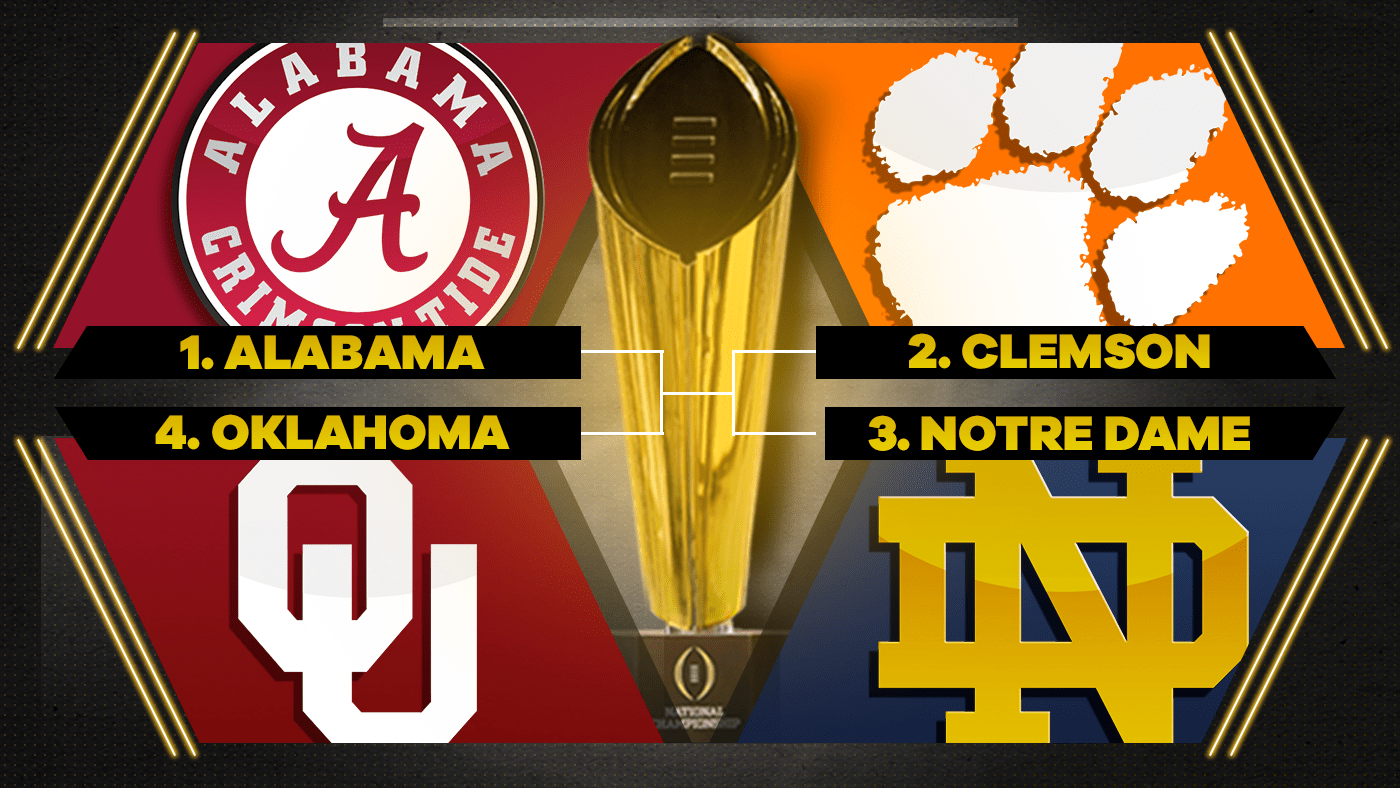