Yes, I know. It’s another Super Bowl prediction blog coming out of Belly Up Sports. Alex and William already have issued their picks for the Big Game in blog form and Get Carter will be releasing his pick in regards to how you can earn green backs on Sunday. They all did a wonderful job and all that, but now it’s time for me to explain to the entire universe exactly what will be happening on Sunday and why it will be happening. Oh, and why should you listen to what I have to say? Taking a George Costanza approach, my answer to why would you should read this is because it’s on the internet.

Also, before I begin, as you’re reading this, to really get the full feeling of this blog, imagine me sounding like Brian Kenny from Top 5 Reasons You Can’t Blame. Trust me, it will make this blog that much better.

The Patriot’s run defense has been excellent so far in the playoffs. Yes, it’s only been two games, but New England’s run defense has only given up 61 total yards on the ground against the Chargers and Chiefs. No one ever thinks of the Patriots of having a bone crushing defense because they don’t have one of those. What they do have is a defense that runs on the classic bend but don’t break operating system. They play tough up front and try to make you one dimensional even if that dimension is good like KC’s passing game. They’re much more comfortable knowing that there is only one realistic way to beat them. Todd Gurley did a disappearing act two weeks ago, and we really never got to much on why that happened whether it was injury or a pure benching for dropping two passes. Either way, I don’t think the duo of Gurley and the one man gang that is CJ Anderson will get it done early enough, which will lead to the Patriots taking the lead early making the prospect of running ball down points a not so great looking option.

The Universe will return to a place of balance and will cancel out the crazy way the Rams got into the Super Bowl. Two weeks ago, the Rams advanced to the Big Game due to some major major good fortune and the inexplicable ability for any referees to throw a flag on Nikell Robey-Coleman for demolishing Tommy Lee Lewis. The universe doesn’t forget, and typically returns itself to a place of absolute balance in due time. And on Sunday, like s snap of Thanos’s fingers, the universe will return back to a existence of balance and not allow any glitches in the matrix to occur allowing the Rams to pull off any miracles.

The Patriots will have much more support in the Mercedes Benz Arena than the Rams could ever have. Though the country might be rooting for the Rams to the tune of 35 states pulling for the Rams and only 15 going for the Patriots, the Patriots have many more fans nation wide compared to the Rams. According to a Nielsen Sports Sportslink, there are 11 million Patriots fans compared to 4 million Rams’ fans. Plus, the Rams left St. Louis, completely alienated them , and went to Los Angeles where people couldn’t care less that a professional football team is in their town again, nor did most even know it happened. Case in point,

You can just feel the excitement from these big time Rams fans. On Sunday, where the crowd at the Super Bowl has a large constituent of big wigs who know nothing about football who are only there because their company got tickets and that they’re filthy rich, the remaining fans will largely be Patriot’s fans. That sort of matters because when you’re down and you’re looking around to see people on your side and all you see are old guys drinking champagne and dudes from New England, it doesn’t make you feel good.

With three strong reasons in the books, here’s reason #2

Belichick isn’t going to allow Sean McVay to out fox him like Doug Pederson did last year. The hooded one held out Malcolm Butler for personal reason. Nothing like that will happen again. Doug Pederson and Nick Foles, masterfully, had a great game plan of attacking the Patriot’s secondary vertically that was very successful. I don’t think Belichick lets that happen again quite like that. McVay and Goff will get there’s here and there, but nowhere near the amount that Pederson and Foles did. The Rams live off of play-action and I believe the Patriots will take that run away early, so the play-action and misdirection will not be as effective thus leading to Goff having to try and beat the Patriots when everyone knows he has to pass. Goff is talented, but I just don’t see him being able to deliver consistently on this stage when he’s down points and the pressure is mounting.

The Best of the Rest

Here’s some reason that didn’t make my top 5

-Fate may be on New England’s side. Cut to 19 years ago when the Patriots were playing the greatest show on turf. It was Belichick’s decision to ride and die with Tom Brady, and his defense abusing the Rams’ receivers, that led to one of the biggest upsets in Super Bowl history, which led to the beginning of the Patriots’ dynasty. Are the stars aligned for the Pats to culminate their near 20 years of dominance by beating the Rams again, and maybe just maybe some of the core elements call it a career?

Brady and Belichick are not going to allow a repeat performance of last year. To much pride for these two guys to let what happened last year against the Eagles happen again against the Rams. Like I mentioned earlier, Belichick got a a little hoodwinked by Doug Pederson and company in last years game. Brady played lights out and still lost. Don’t think he has forgotten about losing last year. We’ve seen Brady get motivated by silliest of statements made by opponents, so you’re damn sure he’s as motivated as ever could be because of what happened last year. He and Belichick I feel will look to go up quickly and put it out of reach within the first 20 minutes of the game when the Rams are still trying to regain their composure and stop looking at all the bright lights.

Hope this list sticks with you, or if it doesn’t, that’s fine too. Oh and if you’re looking to take someone to make a little cheddar cheese, take the Patriots to cover the 2.5.

BTW-If you’re thinking to yourself, “aren’t you a Miami fan, why are you loving the Patriots?” Yes, I love my Dolphins with open arms that want to squeeze the life out of them with everything I have. And yes, the Patriots have owned the Dolphins and AFC East for 19 years. I just understand that the Patriots are that damn good and I write this out of pure jealousy. I can only wish that Dolphins copied just 10% of how the Patriots operates. Every team should try and do it like they do it. 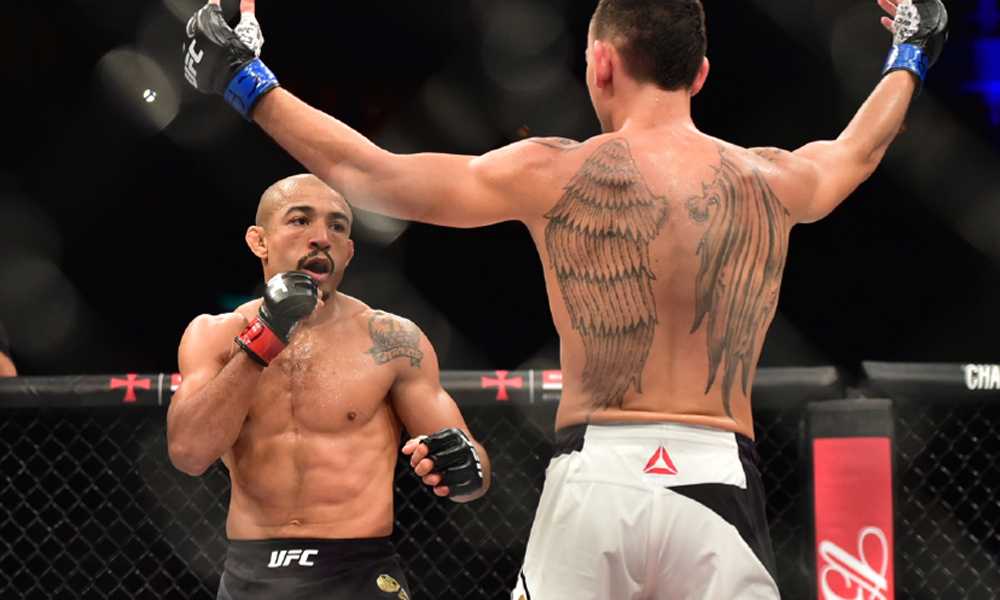 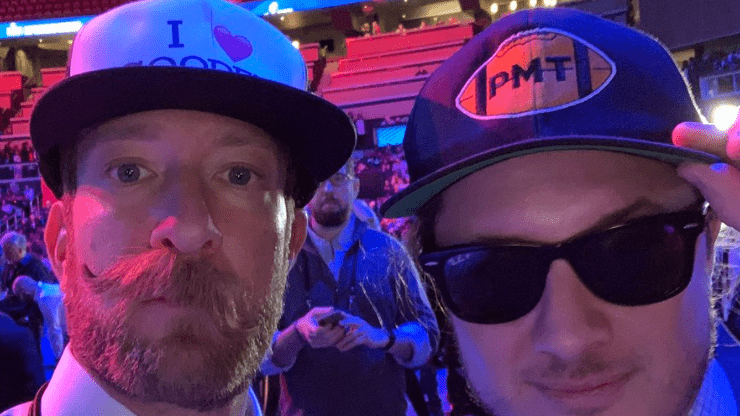 Barstool & Boston: A Bond That The NFL Can’t Even Break