UFC just made its long awaited debut on the worldwide leader of sports, ESPN.

Thankfully, the night of fights did not disappoint. We witnessed a bevy of fun fights, culminating with the 26- second knockout in the main event of the evening, between Francis Ngannou and Cain Velasquez.

Let’s look at all of the highlights from UFC Fight Night on ESPN 1 in Phoenix, Arizona.

The main event of the prelims showcased a great matchup of two bantamweights with a bit of bad blood between them.

Aljamain Sterling managed to take it to Jimmie Rivera in this one. Sterling provided pressure throughout the bout, keeping everything close in the clinch , doing some great work, frustrating Rivera.

Here’s the highlight of the fight, a real punctuation mark as well as validation for the legitimacy of Aljo Sterling.

The opening bout on the main card involved two hard-headed featherweights with hands to throw. Andre Fili and Myles Jury both delivered great performances in this one.

For 15 minutes, Fili and Jury stood toe to toe, trading jab to jab, hook to hook, combo to combo. If was a real technical display of striking between the two.

After avoiding a knockdown in the second round, Fili eventually got his hand raised for doing some of the better overall work. All credit to Jury for being game enough to eat punches for three full rounds. Here’s a great shot of that knockdown from Jury:

Next up, we got our fight of the night, between two guys who aren’t capable of quitting, unless forced to.

Luque and Barberena both made a ton of new fans after this one. They got to it early, wasting little time to trade strikes:

Barberena avoided a choke at the end of the first round, and was determined to not go back to the ground for the rest of the fight. An interesting fact, before this fight, neither man had ever been knocked out before. Luque changed that.

It’s important to know that whatever Bryan Barberena’s chin is made out of, it should be illegall. The guy ate so many shots. Following some more brutal striking, Luque landed some bombs in the clinch at the very end of the fight, eventually dropping Barberena, finishing the valiant bam bam.

The next chapter of the Gracie saga has begun. Kron Gracie was beyond impressive in his UFC debut, tapping Alex Caceres in the first round.

What makes Gracie so special, is that he’s obviously got jiu jitsu in his blood , but he doesn’t try and hide it. His opponents know where he wants to take the fight to, but it doesn’t matter. The fight IS going to the ground. Great work from Kron, would love to see him fight Ryan Hall next.

In the co-main event of the evening, James Vick and Paul Felder, two of the top lightweights in the world scrapped, showcasing some granite chins and creative striking.

Felder chopped the lead leg of Vick down, threw in plenty of spinning technique, mixed with some good work in the clinch, and got his hand raised. A valiant effort from James Vick, but the culmination of strikes proved to be too much in the eye of the judges. This was one of those fights that made you think of the pain that these guys were going to wake up with the next morning.

Oh what a main event it was. It took only 26 seconds for Francis Ngannou to put away the future hall of famer, Cain Velasquez. There isn’t much to say about this one , better to just watch. 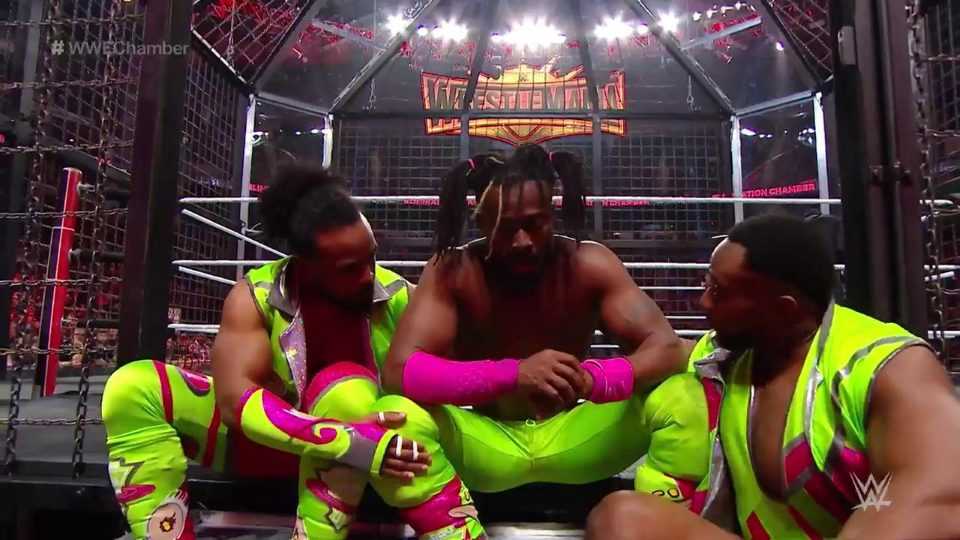 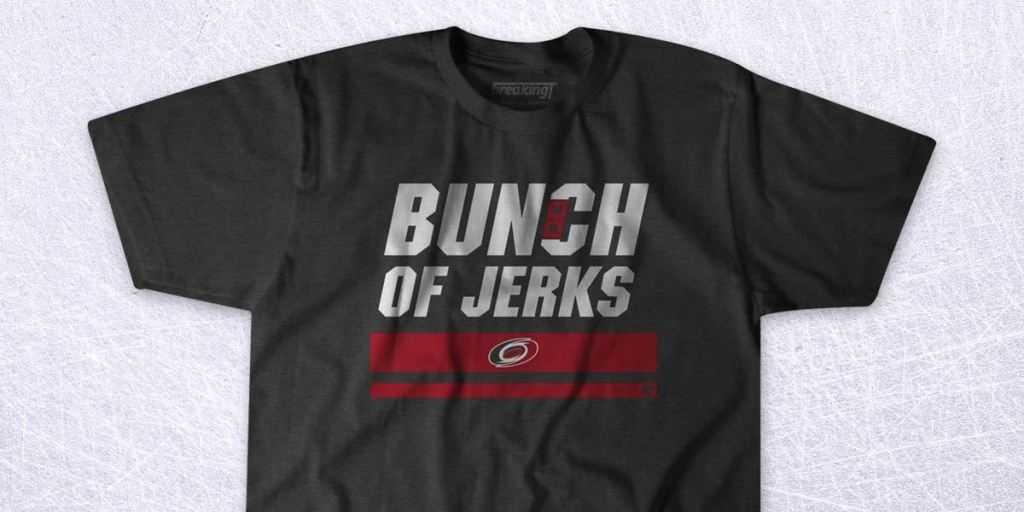