With the Pennzoil 400 race at the Las Vegas Motor Speedway officially complete, fans have now seen the new NASCAR aero package in competition. On the latest episode of the Chairgatin’ Podcast, I had the pleasure of interviewing the legendary NASCAR reporter, Bob Pockrass, to discuss these changes.

In the full episode, I recap the race in Las Vegas, update my preseason prediction ranking of the best NASCAR teams for 2019, review the new aero package and discuss the young phenomenon, Hailie Deegan.

Topics Bob Pockrass and I Discuss:

As I mention in the podcast, fan approval of the Pennzoil 400 was significantly up from last year based on Jeff Gluck’s Twitter poll. While there was plenty of criticism from fans about the new aero package, there was much more passes and much less cautions. All of which were signs to me that the racing has already seen improvements from last year with the addition of this new aero package.

TV viewership for this race also went up as well as the numbers for streaming, which saw a significant increase. While this was only the first race NASCAR fans have been able to see the full package in action, the interest in the race as well as product on the track appear to be good signs for NASCAR’s future with this new aero package.

Once again, I want to thank Bob Pockrass for taking the time to discuss NASCAR with a passionate fan and young NASCAR blogger. He was an excellent guest on the show and brought a level of knowledge about the current state of the sport that few others obtain. Be sure to checkout the full episode and don’t hesitate to thank Bob via Twitter for coming onto the Chairgatin’ Podcast. 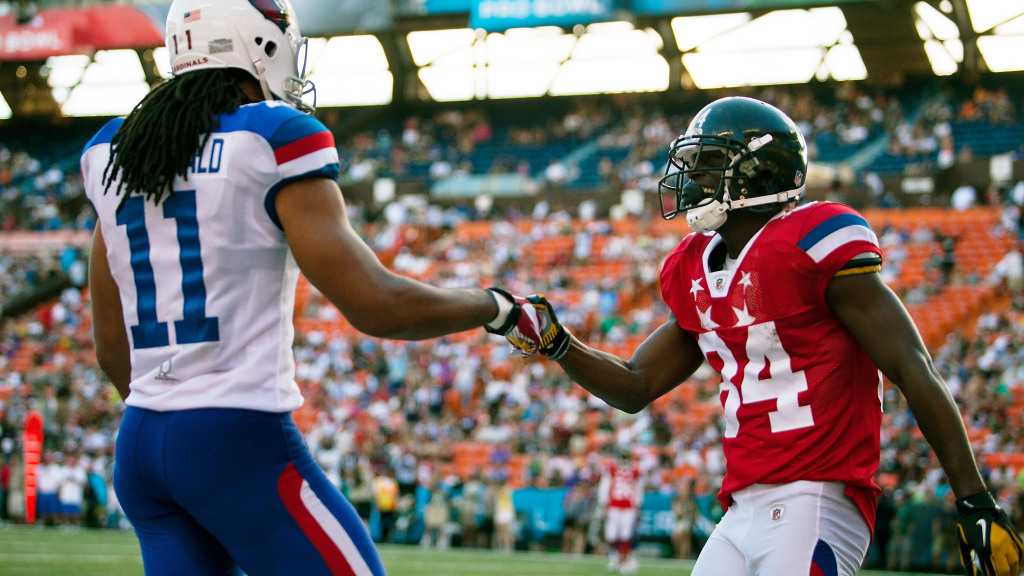