Hate him or love him? Rob Gronkowski gives you no choice but to love him

It seems like just a few years ago, the New England Patriots welcomed a tight end out of the University of Arizona into their organization, he had plenty of potential that was noticed by multiple NFL teams, but nobody was truly quite sure what this NFL prospect would evolve into. Rob Gronkowski, otherwise known affectionately as “Gronk”, answered that question pretty quickly, and after nine years in the NFL, he announced on Instagram that he’s hanging up the cleats for good, and I have some feelings about this one.

I remember when I was a scrawny little nine year old boy watching the 2010 NFL Draft in my living room with huge expectations for what was in store for that night. In my eyes, Sam Bradford and Tim Tebow were destined for careers that could potentially rival those of Peyton Manning and Tom Brady, and Ndamukong Suh was the scariest human I had ever laid eyes upon. What didn’t register in my young mind, was that it wasn’t always the early draft picks like Rolando McClain and Ryan Matthews that we all remembered the most, but some of the lesser known players such as Jimmy Graham (third round), Antonio Brown (sixth round) and Gronk who was drafted in the second round that we’ll remember for years to come.

I’ve grown up in Indiana all of my life, all I knew is Indianapolis Colts football, my loyalty was completely devoted to Peyton Manning and I had a dedicated hate towards the Colts rival, the Patriots, that hate still runs strong to this day. I know some of you are reading this thinking, “How does this guy have any credibility writing about a guy who played on a football team that he hates?”, I’ll tell you why, because along with Tom Brady, as much as I hate the Patriots, I respect the hell out of those two players. I’m not afraid to admit that, and I think it’s important to see what it was like viewing Gronk’s career from the perspective of a rival fan.

In Gronk’s rookie year, I vaguely remember seeing highlights from the Patriots’ game against the Steelers when he caught three three touchdowns, and the analysts were extremely impressed by his performance. I personally just thought Gronk was a one trick pony and just happened to become good friends with the end zone on that particular Sunday night, and so as usual I was upset that the Patriots won, because as a Colts fan, when do you ever want to see the Patriots win? I didn’t think I’d hear Gronk’s name again after that night, because in my young mind, what could a rookie out of the University of Arizona possibly do that Jason Witten or Antonio Gates wasn’t doing at the time?

Well Gronk showed me and my hometown team exactly what he could the next year as he broke the single season record for touchdowns by a tight end as he caught two touchdowns, and notched the only rushing touchdown of his career against the Colts. I’m sitting in my living room at 10 years old, clearly miserable considering my team’s season was flushed down the drain about four weeks ago and I have to watch some tight end I wrote off last year shred my team for one of the best games of his career.

Clearly what I didn’t know is that Gronk was just getting started, after he went on to grab the tight end receiving record the very next game, he went on to be voted into his first Pro Bowl and NFL All-Pro selection later that year. The rest of his career really went on to speak for himself, he set record after record over the basically the entire course of the 2010’s. Gronk ended his career as a four time All-Pro, five time Pro Bowler, 2014 NFL AP Comeback Player of the Year and 521 receptions, 79 touchdowns and 7,861 receiving yards in 115 games, I don’t think a future Hall of Fame tight end could put together a more compelling case.

What I noticed and loved about Gronk was his outgoing and contagious attitude, the guy is simply one of the more pronounced personalities in the game, and the influence of personality definitely transcended the football field. I don’t know another athlete that has an entire episode of Family Guy dedicated to him, a Wrestlemania appearance, a cereal, hot sauce and energy drink inspired after him, and those are only a few of the seemingly endless endorsements attributed to his name.

While Gronk has managed to become a familiar name in the entertainment industry, he is no stranger to giving back to the community. He owns the Gronk Nation Youth Foundation, which provides grants to sports programs with a focus on health, community and fitness. He also donated $25,000 to three hospitals earlier last year, and recently gave $80,000 to the Boston Children’s Hospital just over a month ago. He also regularly attended the annual Patriots Thanksgiving Goodwill event where turkey baskets are donated to families, and was involved with Play 60, which encourages health and fitness, and also greeted military members and their families who were adjusting to having a loved one overseas. I am a big fan of Gronk off of the field because this is a man who has a heart for people and does everything he can to benefit others off of the field. He used his influence and assets to help those around him, and in the process ended up making a name for himself, and that is something not only me, but any sports fan can respect.

So from the view of a rival fan, while I am not, and most likely will never be particularly fond of the organization you played for, you have my utmost respect and admiration as a man, and I can’t wait to see where your adventures lead you to next. I believe I speak for every NFL fan when I say I wish you the best of luck in your future endeavors, and I’m grateful for what you’ve given not only to the game, but to your community. Oh yeah, I’m also VERY HAPPY you’re not going to be carving up the Colts secondary on Sundays. Nothing but love for you Gronk. Thank you. 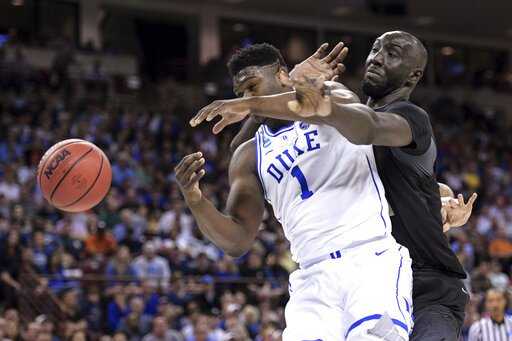 The Duke UCF Game was Everything you want in a game 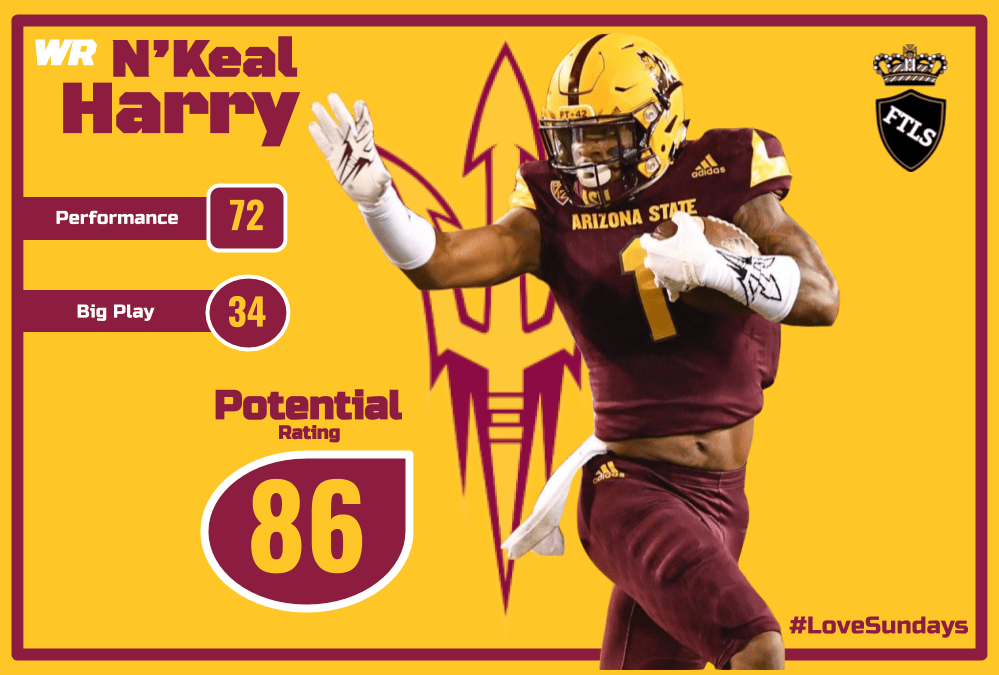