Alright, so I have a pretty wild idea that might actually make college basketball a lot more interesting. In the 2018 NCAA Championship we saw a 28% drop in viewership from 2017. Even though scouting and the love of basketball has kept college basketball afloat, they could be getting a lot more viewers than they are. The viewership goes up and down every year and we always see the top recruits going to the same colleges. Duke gets at least 3 of the top 10 players in high school and the other teams are left with… well, the leftovers. Not to mention, with all of the scandals going on in the NCAA, there have been a lot of talks about whether or not these basketball players should be getting paid.

The NBA has claimed ideas around making their own league specifically for players who want to get paid, but need to get their year of eligibility out of the way. In order for the NCAA to continue being the best option for players heading into the NBA, they might need to start paying the players. So the question becomes, how do you pay players fairly and keep college basketball competitive? Well, I have a system that just might work.

The only flaw with this system would be deciding who is a certain ranking coming out of high school. It would be more entertaining from a scout’s perspective, because if they find a 2 star player that is as good as a 4 star player, they would be hitting the jackpot. But if you ranked a top player a 4 star but another website ranked them as a 5 star, that would create a problem. What the NCAA could do, is take three credible ranking outlets and combine them to decide the rankings. For example, if there is a website that that ranks a certain player as a 4 star, but the other two credible outlets rank the player as a 5 star, the NCAA could list the player as a 5 star. This could create conflict between the players and the NCAA, but would they rather not get paid like before?

Of course, there will always be some scandals in college so that a school gets the top recruits, but if they are being monitored and the NCAA makes sure there is no outside scandal, this “Salary Cap System” could be their best option. 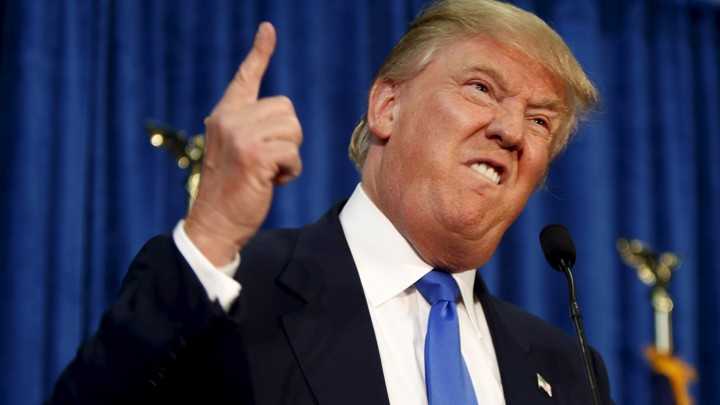 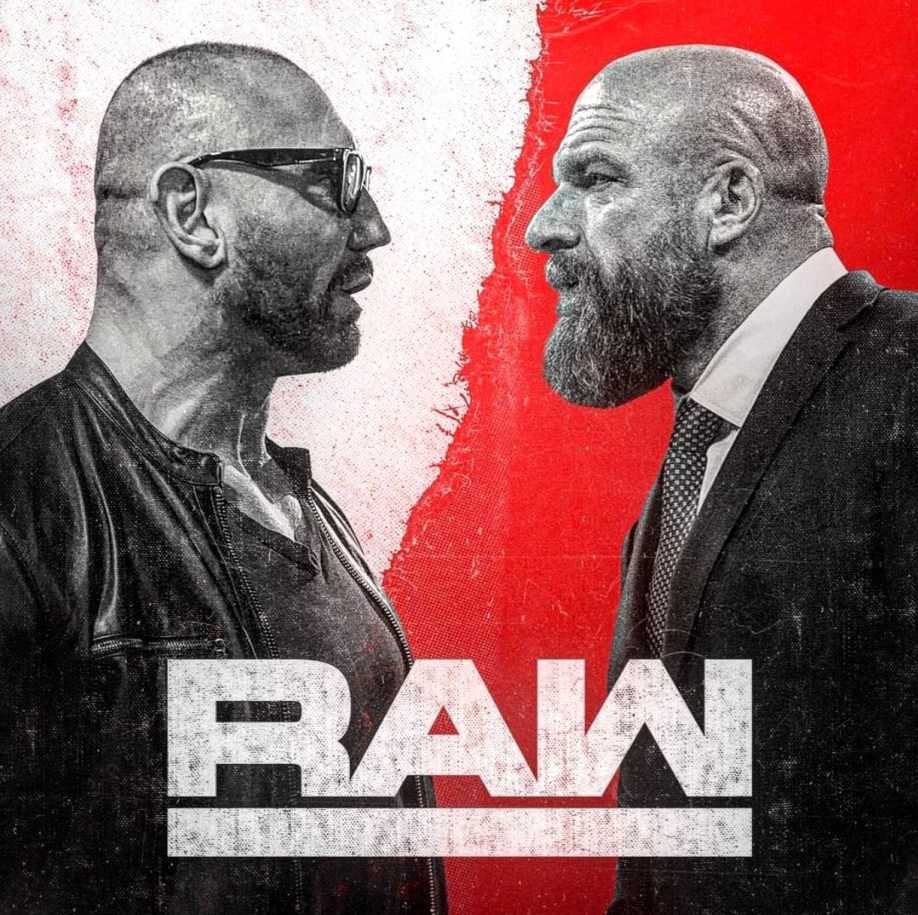 Triple H Versus Batista: Both Men’s Careers On The Line