I am baffled by the stupidity of some people. So many people think one of the greatest we’ve ever seen do it should be ousted and sent somewhere else. This man has been able to do things we have never seen before, and a rough stretch makes us forget the greatness we are witnessing. Naturally, I am talking about Lebron James and the First Take poll from earlier today.

Only 53% of people think Lebron shouldn’t be traded. Currently sitting at 11th in the West with a 30-36 record, there are issues. However, trading Lebron will not fix those issues. Trying to trade half of your team for one player will cause mistrust and locker room issues. Trading a 7 foot, 21 year old center for a 27 year old who over his career has scored 5.7 PPG in Mike Muscala is an issue. Lebron James is not the problem. This is evident in his stats. While they are down from his last few years in Cleveland, everything outside of points, blocks, and steals are above his career average. Even though they are down, these numbers are still all within .2 of his average.

A lot has been said about Lebron’s defense, specifically his effort (if you don’t like advanced stats, too bad). According to NBA.com, Lebron James has a defensive rating of 106.8 this year. Do you know what his DEFRTG was the last two years in Cleveland? 111.5 last year and 107.8 two years ago. While his net rating has gone down, this is attributable to his offensive rating decreasing. And before everyone hops onto the “Lebron isn’t trying on offense” now, let’s look at some other statistics. His usage rate is 30.3%, which is top 15 in the NBA, top 10 if you only count guys who have played in more than 3 games. To find someone his age or older in terms of usage, you have to go all the way down to 44 and 45, to find Dwayne Wade (37) and J.J. Barrea (34). Lebron also had his first “major” injury this year, which is a recurring issue for the Lakers.

As mentioned, Lebron was injured earlier this year, missing 17 games. There is concern that it has not fully healed, and the Lakers want to start restricting his minutes. This has been an issue with the Lakers this season, with key pieces being injured. Lonzo Ball has been out since January 19th with an ankle injury, and was shut down for the rest of the season in the last week. Brandon Ingram missed a few games with shoulder soreness, and is being shut down for the season when it was discovered blood clots caused this. 99% of the time a key piece gets injured, the team does not reach expectations. How much of this, however, can we put on Lebron’s shoulders?

I do not like Lebron James. I think he is arrogant, a distraction, and cares more about himself than his team. Him calling himself the greatest of all time is ridiculous to me, and if you haven’t seen it, here it is.

I am not disputing the claim (I am not defending it either,) but this comes down to him being a distraction. Walking into Staples Center drinking wine, announcing a movie while his team is struggling, the tampering, it’s not good for having this big a distraction on such a young team.

With that being said, the Lakers trading Lebron James is a ridiculous idea. He is one of the best to ever do it, and you are going to trade him? It’s ridiculous. The Lakers weren’t expected to do much this year, and they should stay the course. Try to get a top free agent in the next two years, and then if they miss the playoffs, see it as a real issue. On a final note, to the 47% who think this should happen: 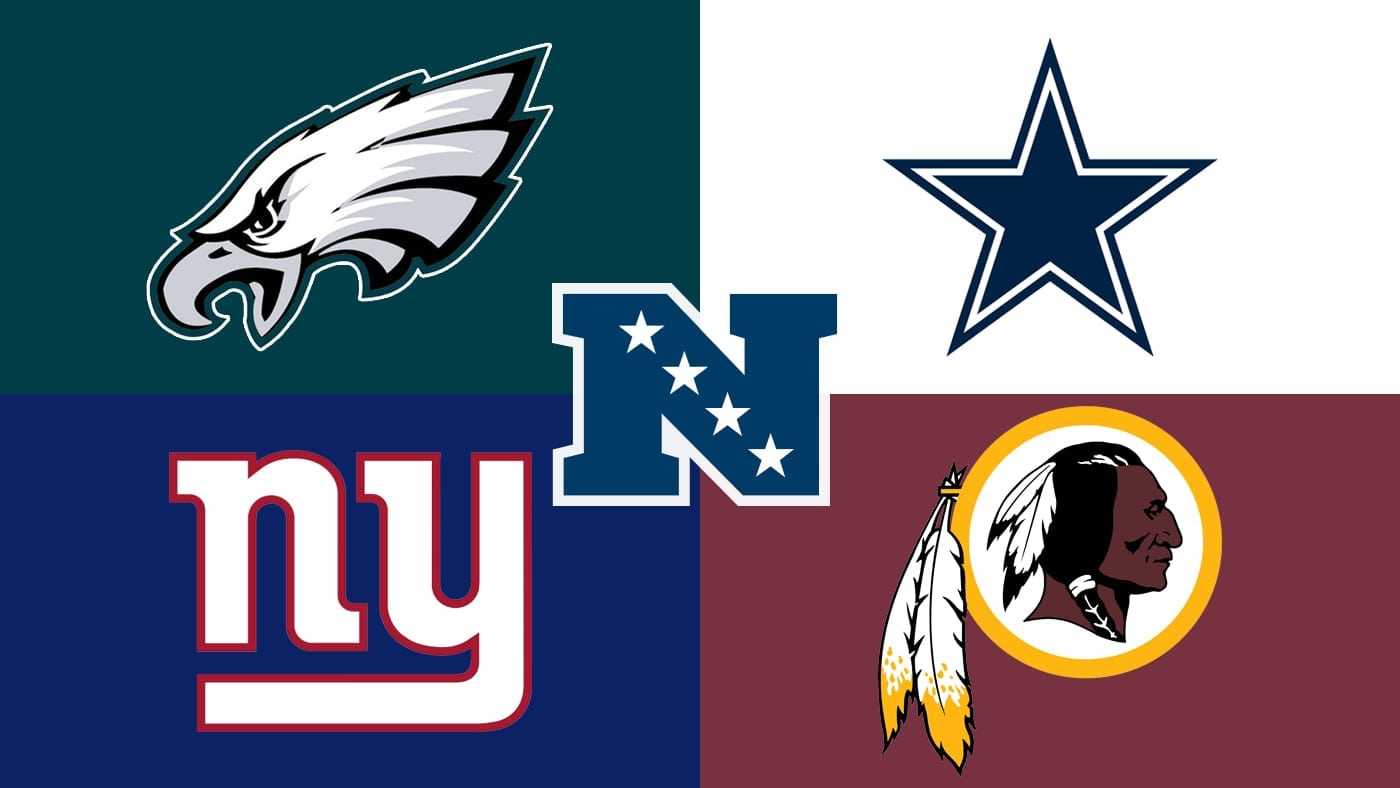 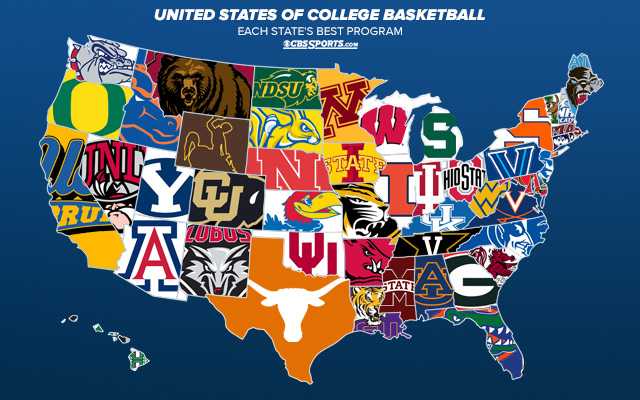