The Celtics Got Obliterated by the Clippers, but that Doesn’t Mean They Haven’t Changed

Celtics fans have a big problem this season: it’s impossible to tell if this team is actually good.

Of course, we know they have good players. Everyone in their right predicted them to run the table in the East this season, cruising to a championship berth with LeBron finally out of the way. However, it has been difficult to tell if this team’s difficulty winning games this season is something that they can overcome. Yet again, at the beginning of their four-game California road trip, it appeared as though they had gotten over the hill, spanking Golden State, followed by wins over the Kings and Lakers.

Last night the Celtics were handed the kind of loss that could lead to thinking nothing has really changed, that the previous three victories were just like all the other win streaks they’ve had this season. It might seem like this team is capable of playing like a playoff team for short streaks, but at the end of the day, they just don’t have what it takes to play at the highest level for an extended period of time. After all, it does take 16 playoff wins to win a championship, not just thee or four.

This time, however, is different.

It was apparent not only from the start of the game against Golden State, but even in the footage, pictures, and reports of the previous practice in Oakland that there had suddenly been a shift in the attitude of the Celtics.

Now obviously a couple of photos, reports and interviews doesn’t automatically mean things are different. I actually thought at first that this was the PR team being desperate to keep the faith alive. What’s important is that what we saw in the Golden State game backed up what we saw in these photos, reports and interviews. They were ready to play from the start of the game. They supported and helped each other while working together on both ends of the floor. The bench was into the game the whole time. They rode the hot hands. All of these are things that were infuriating to watch them fail to do in the weeks following the All-Star break.

Kyrie sat out against Sacramento and they squeaked out a win, despite the whole game feeling like your classic weird west coast road game for the Cs. He came back to play the Lakers, and the train kept moving.

Simply put, the defense was a catastrophe against the Clippers. Look at these defensive ratings.

This is way too bad to be a signal that they are reverting to their old ways. The reason for such a sorry defensive effort should be obvious. This was the final game on a four-game road trip on the west coast. It came at the end of five days in LA for the team. Jayson Tatum did not play due to injury for the first time this season.

Of course, these things don’t excuse the loss by any means, and no one is less of an excuse guy than me. So, we also have to look at the fact that I have never seen the Clippers play better than they did last night. A few times it looked like the Celtics were about to get in a rhythm (something extremely hard to do on the road with Scott Foster reffing) and then BANG, Lou Williams buries a three. Gallinari looked like he could not miss a shot all night. The Clippers’ second unit looked like they could be a starting five on any team in the league. Yes, part of this is because of the horrific defense that Boston played, but the level of play that I saw from the Clippers last night is not a normal thing.

On the offensive side of the ball, I didn’t hate what I saw last night, if I’m being honest. The shooting was pretty bad, but the ball movement stood out to me. I saw every single player finding the open man instead of settling for their own jump shot during the game. This is a giant area of improvement from what we saw just after the All-Star break. Much less iso-ball, and much more making the opposing defense dizzy, which is what this team should be doing at their best.

So while it’s a shame that we had to see this kind of performance from Terry go to waste, as well as that we couldn’t complete the California sweep, I am no more concerned for this team than I was 24 hours ago.

How they bounce back from this will say a lot about their mental fortitude, as well as if this changed mindset they seem to have is sustainable. That said, if they do happen to start lapsing into a state of complacency, they play the 76ers in a week. That always gets them back on track. 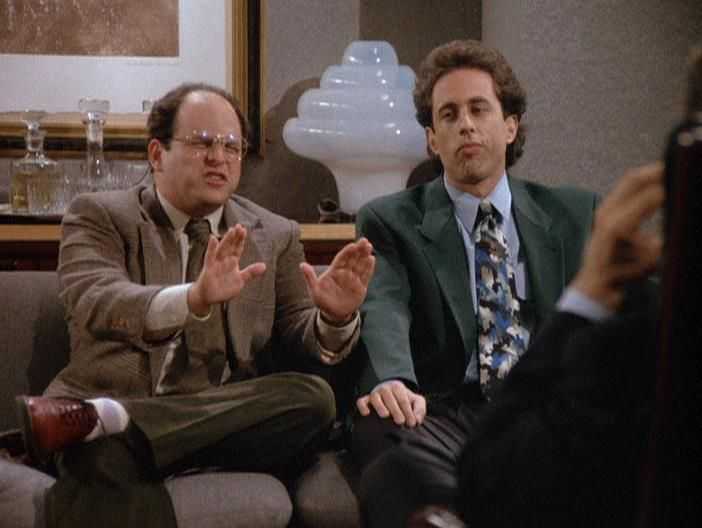 True Life: I Like the Dolphin’s Approach to Free Agency 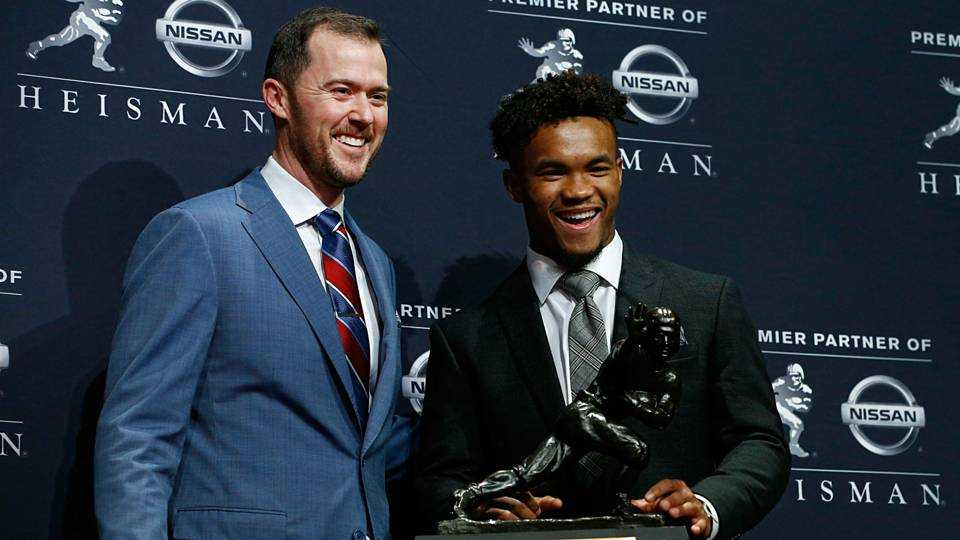