The third stop on the short track circuit is tonight race fans. The drivers will be taking on the three quarter mile D-shaped short track of Richmond Raceway. These are the drivers to watch tonight when the cup guys hopefully weather permitting go racing under the lights.

Kurt Busch has made his way onto the list again this week. I wonder if I keep putting on him here if he will finally make his way into victory lane. No, but seriously this guy keeps proving week in and week out why he should be a constant person for the Chevrolet camp. He was going to wreck his brother for goodness sake last weekend for a win at Bristol. That isn’t the only reason why he is on my list. Kurt has led 98 laps in the last four races, and hasn’t finished out side of the top ten once. The Monster energy driver also last won here in 2015. Kurt has been consistent this year, this is his third appearance on the drivers to watch list. This man is bound to win sooner or later.

So this driver I somewhat struggled with choosing again this week, and while he has been consistent this year. The victory lane results just are not aligning for him. Kyle Larson, does have a win here in the last four races and has led fifty eight laps. Kyle also in ten career starts here has only finished outside of the top twenty once. Honestly this camp has been consistent just hasn’t been able to get into victory lane, maybe this week Kyle can be the driver to watch and turn his season around.

First off let this be known I could seriously could throw a dart to pick these guys from either SHR or Penske. My first pick is going to be from Penske and last year’s champion Joey Logano. He has finished in the top ten nine out of the last ten races and has of course won two races. Not to mention he has also won one of the last four races and led 117 laps combined. Like I mentioned above this whole manufacturer camp could be on the drivers to watch list so it makes it hard to pick one guy every weekend.

Stewart Haas driver Kevin Harvick got the pole yesterday, and is bound to be somewhat determined after the huge setback last weekend at Bristol. Kevin failed multiple pre-race inspections before Bristol which put him behind the eight ball from the start. Even falling four laps down he battled back to finish 13th. This man has thirty six career starts here and has only finished outside the top twenty five times.  Not to mention he has an average sixth place finishing position in the last four races. Kevin is always a driver to watch whenever he is coming off adversity, just go back to last year. I don’t know how many times something inspection wise bit them and he came back to dominate so be on the lookout for the number four mustang.

I mean the picking our kind of slim here with their only really being one Toyota team with an alliance team. So I am sure you know or have an idea of who the first driver to watch is going to be; Kyle Busch. Kyle once again leads all active drivers in wins at another track this weekend with six career checker flags at Richmond. He also brought out the broom last year and won both the spring and fall race. Honestly this man is my way to early choice to be the champion once the final flag drops at Homestead.

This Virginia native has three career victories at Richmond, and is on a good role right now. Denny Hamlin has average a sixth place finishing position in the last four races here, and has led 65 laps. Both Denny and Kyle are driving for the second highest ranking team in the latest Belly Up rankings so there honestly is no reason why they shouldn’t be drivers to watch.

Chase Elliott has by far been the bright spot of the Hendricks team really since last year. Chases seven career starts here have been rocky, but he has been on it as of late. Last year he finished fourth and second while leading 34 laps in the fall race. Not to mention this will be the fourth race under the 750 HP package and Chase ranks in the top ten with an average ninth place finish in all of the previous three races. That’s why he is my Camaro driver to watch tonight. The twenty three year old Dawsonville native could pull out the first victory for the Chevrolet camp on the year.

Daniel Suarez is what some would consider the epitome of underdog and driver to watch as of late. Daniel has not won a race yet in his short cup series career. While some would say he should have already maybe won at least one race. I would say keep an eye on him. He wasn’t really gave the chance to grow at JGR it kind of reminds me a lot of the Joey Logano case. Both were rushed into the rides they got and just didn’t pan out.  Daniel has never really wowed people with performance, but as of late he’s showed potential. Also like his underdog list companion above Daniel has two top ten finishes with the 750 HP package they are running this weekend.

The last driver to watch is another member of JGR, and honestly probably the case could be made to put him with Kyle and Denny. Martin Truex Jr has led a whopping 482 laps in the last four races at Richmond. Why wouldn’t you put that guy on a drivers to watch list?  I mean that is a huge amount of laps. Especially for a guy who has never won on a short track. Bad luck has been the reason for the lack of trips to victory lane as of late. The JGR camp overall has been the strongest camp really besides Penske I mean both teams have won every race this year. So while it was tough the driver of the nineteen landed in the underdogs category this week.

Saturday night short track racing is some of the most exciting racing in my opinion on the circuit. I mean if this race is anything like the Xfinity race last night or Bristol last weekend. There is absolutely no reason whatsoever you shouldn’t be turned it to this race. The Xfinity guys were three, four and even five wide racing last night. I think the cup guys will for sure not disappoint and will absolutely put on a show. Which oddly enough is what we will see next weekend as we make a trip back south to Talladega Superspeedway. I will have the Talladega drivers to watch coming up this week. Also for all things racing stay tuned to Belly Up Racing. For some hard hitting sports articles keep up with Belly Up Sports. 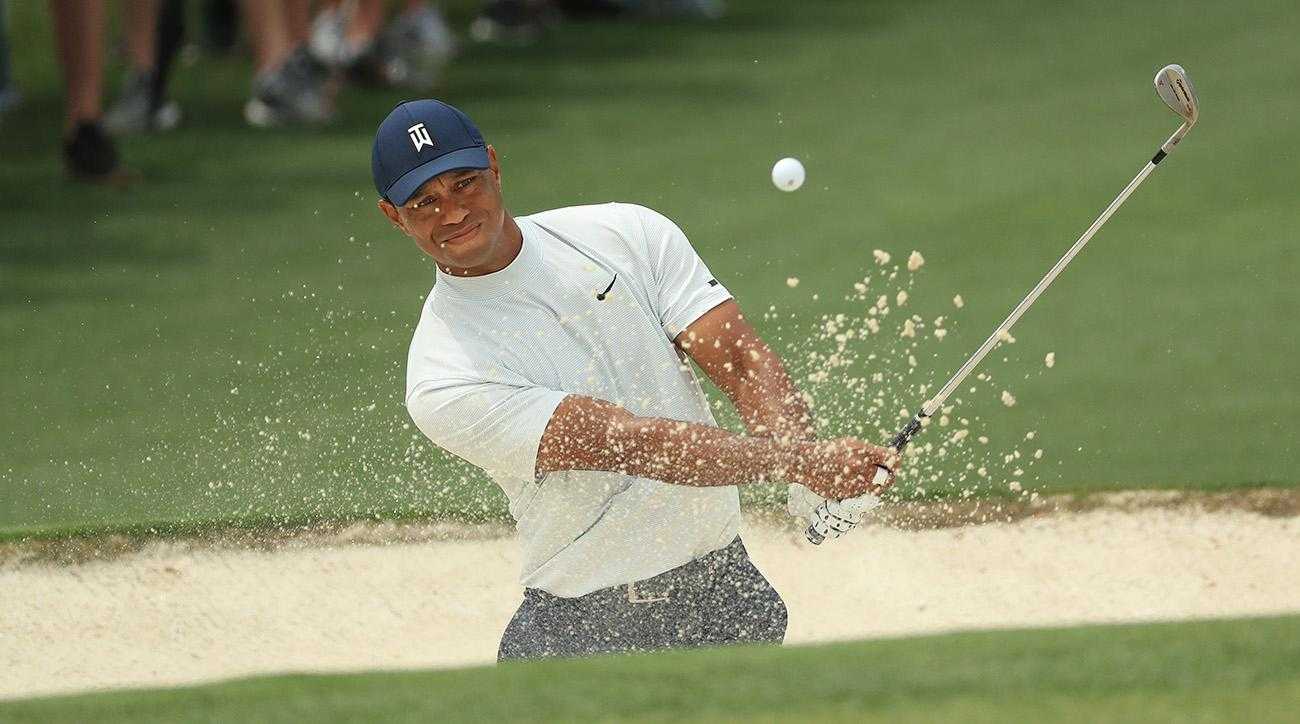 Cancel your Weekend Plans because this Masters Leaderboard is Stacked. Oh and Cancel Work on Monday as Well 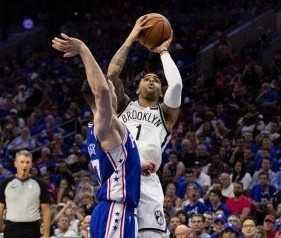