Once Kyler Murray was picked first overall last night, it was all but decided that Josh Rosen, a guy that has been floated out there who the Miami Dolphins have been strongly linked with for weeks, would be dealt very soon. Well, there’s no time like the present and the Dolphins have decided that their opening idea of rebuilding has the ability to change. The theory was that they brought in that cake eater Ryan Fitzpatrick to lead the team into battle. They’re also an organization that the team they’ve constructed thus far probably couldn’t win so that they could be in a prime position to draft Tua, Herbert or whoever flies up the charts come next year draft. Now, you bring in Josh Rosen, a guy who many have said would have been their #1 QB in this draft even over Murray, for a 2nd round pick. Sort of throws their plan of the ultimate rebuilding job to try and get their franchise QB next year off course a little bit.

You bring in Rosen with the idea that he’s still a top flite talent even though he looked bad last year. Yeah, we’ve seen all the talk that says that Jared Goff had a rough rookie year, got coached up, and now he just played in the super bowl. Not sure you can simply compare Rosen to Goff because Goff was surrounded by studs all throughout the offense and Rosen will not have that luxury. But, I don’t think you can fully put last year’s problems squarely on Rosen. His o-line was somehow worse that the Dolphins and he had an old Larry Fitzgerald, who’s awesome and we all love him, but he’s not the guy he once was. Basically, he got his ass kicked every week.

You’re also going start to see everyone come out and call Rosen out for being a poor leader because he unfollowed the Cardinals on twitter a few hours ago. Apparently, if you do that it means you’re weak or something and can’t take adversity. I guess when John Elway and Eli Manning threw a colossal fit about getting drafted to teams they didn’t like to the point that they were ready to not play for those teams is a really cool thing to do that shows really wanted character traits. If the worse thing Rosen does is change some things of his on social media, then I’ll be quite alright with him here. It’s not like he dyed his mustache blonde and starting showing a crazy person personality.

So ultimately, I wish the Dolphins got Rosen for a 3rd like we all thought it was going to take to get him. But I can live with Rosen for a 2nd especially after trading with the Saints to get another 2nd for next year. Sure, you could say they should of kept the pick and got another’s linemen that couldn’t start day 1, but if Rosen pans out, you got a complete steal. Part of me of wishes that Miami stuck with the plan with Fitzpatrick, but obviously the new regime thought it was worth it for Rosen. Unless, of course Stephen Ross is the one that wanted Rosen and was still steamed about not getting him last year. That would be bad. I’m going to go along with the idea that Ross didn’t do that because that makes me feel better.

Whatever happens next, enjoy the draft and whatever you do, don’t get to down about this if you’re anti Josh Rosen. Life will be alright.

BTW- Remember, a plan that can’t be changed is a bad plan. Hold that in your brain for as long as you can. 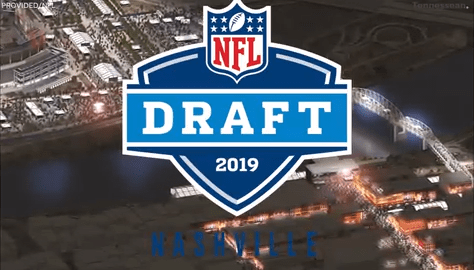 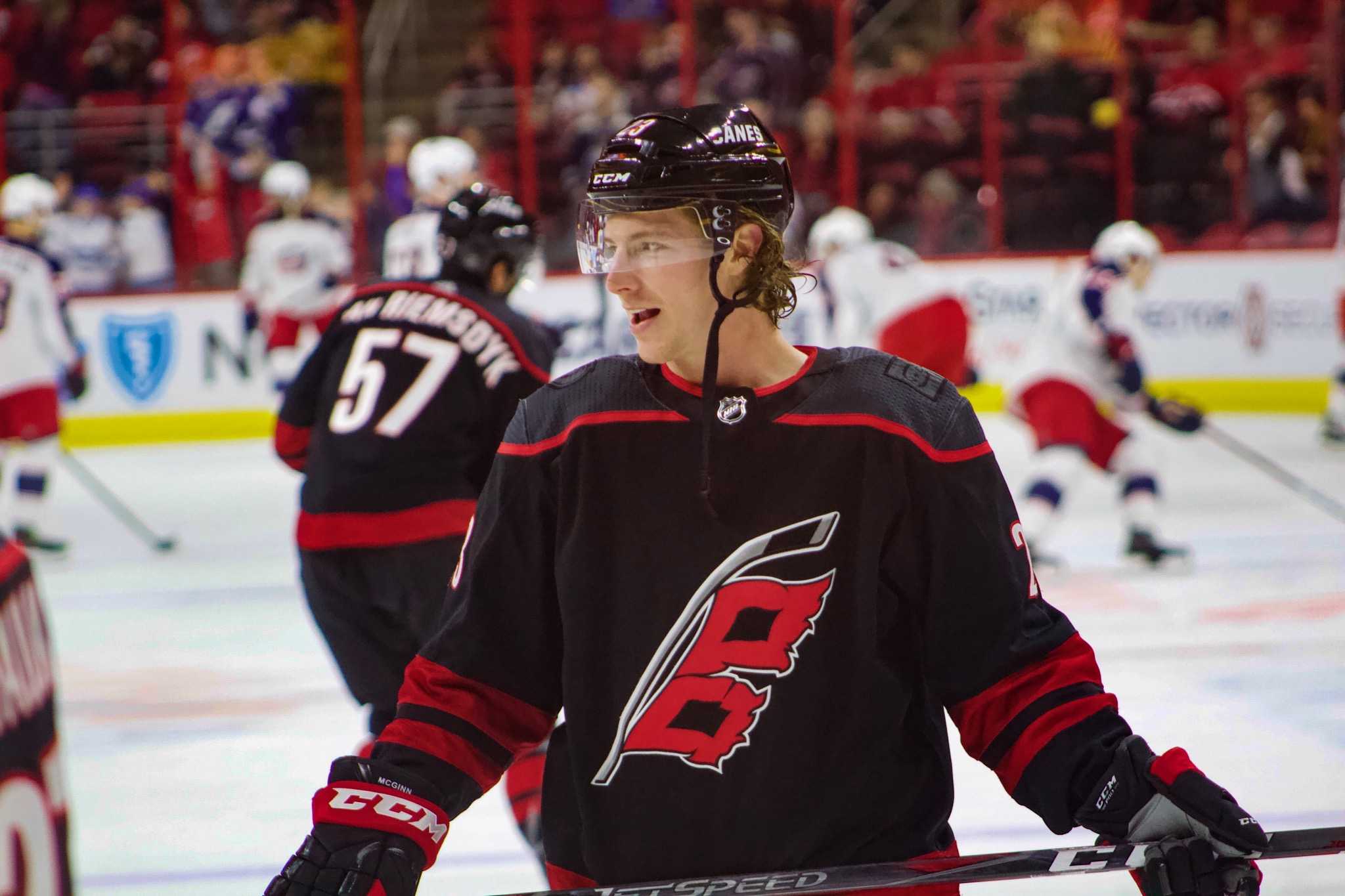