Howard played his college basketball at Michigan. He was a member of the famed Fab Five along with Chris Webber, Jalen Rose, Ray Jackson, and Jimmy King. In Howard’s time at Michigan, he helped lead the Wolverines to two National Championship games and an Elite Eight appearance. He averaged 15.3 and 7.5 rebounds during his career at Michigan.

Howard was drafted fifth overall in the 1994 NBA draft by the Washington Bullets. He went on to play 19 seasons with eight different teams. The former Michigan star won two NBA titles with the Miami Heat in the 2012 and 2013 seasons. Howard made one All-Star team, and he averaged 13.4 and 6.1 rebounds per game in his NBA career.

In 2013, Howard retired from the NBA and became an assistant coach for the Miami Heat. When the regular season ended, Howard interviewed for a few NBA head coaching positions. He interviewed for the Cleveland Cavaliers, Minnesota Timberwolves, and the Los Angeles Lakers head coaching Jobs.

Juwan Howard will replace John Beilein, who coached at Michigan for 12 seasons. Beilein record at Michigan was 278-150. He led the Wolverines to the 2018 NCAA Championship Game were they fail short to Villanova. The former Michigan coach left Michigan to go coach the Cleveland Cavaliers in the NBA.

I think Howard is the perfect hire for Michigan. He knows what it means to be a Wolverine and is ready to be a head coach. Howard will be able to bring in some recruits and teach them the proper work ethic to be a good College Basketball player. 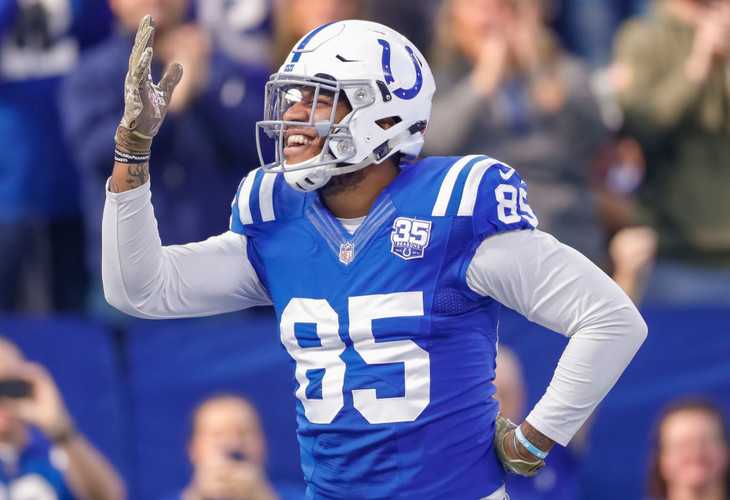 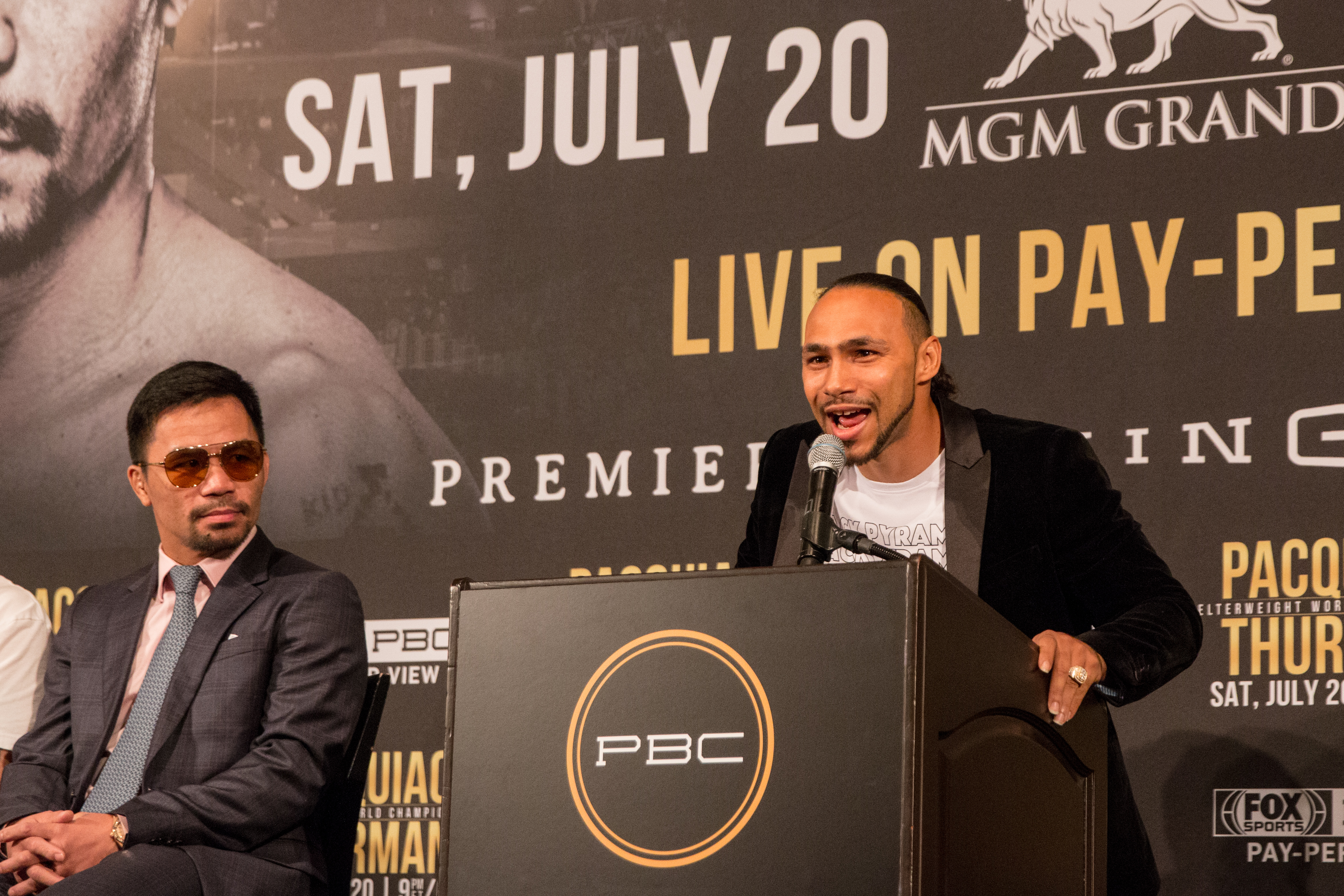