As a Cardinal fan, I was overjoyed with the start the team had to the season. Being 22-10 gave me the 2015 vibes where that particular team had a hot start to the season, and eventually won 100 games. Going from the best team in the senior circuit to 4th place in the National League Central is extremely frustrating, but somewhat expected. In spring training, I tweeted out my thoughts on the Cardinals pitching, and this month has proven me right. Don’t believe me? Here it is:

The Cardinals rotation was considered one of the strengths of the ball club by most of the experts, but I never thought so. Jack Flaherty and Miles Mikolas were supposed to be the anchors of the rotation, but their ERA’s respectively are 4.32 and 3.83. While Adam Wainwright has done better than expectations slated for him, Michael Wacha and Dakota Hudson have been extremely disappointing. Respectively, they hold a 5.33 and 4.61 ERA’s. As if the production (or lack thereof) of the starting pitching was not bad enough, the relievers have not been much better.

Collectively, the bullpen holds a 4.16 ERA and opponents are hitting .200 against them. Not bad on paper, but during the rough stretch in May, the cracks are starting to show individually. While John Gant has been relatively untouchable throughout the year, the rest of the field have been rough. Dominic Leone held a 1.64 ERA through 11 appearances; he is currently at an 8.20 ERA. Andrew Miller has also been a disappointment as the lefty specialist, Tyler Webb has struggled, and so has Luke Gregerson in his small sample size.

So the real question is what is the solution to this issue? Some call ups may have to be made. Ryan Helsley has been solid in Triple-A, and there would be no harm in having him back up to aid the pen. Two pitchers that have major league experience are Austin Gomber and Alex Reyes; who have been solid for Memphis this season and may need to be called up for a fix for both the rotation and bullpen. Most importantly, as much as the pen has been shaky, Carlos Martinez absolutely cannot be in the bullpen as his return looms. Hudson has promise but has yet to prove himself as a reliable major league starter. Having Martinez back in the rotation would be a big boost with his electric stuff and his desirable energy. It must also be said that the possibility of signing Dallas Keuchel will not be a thing, and it should not be one either. Remember Greg Holland? I sure do; so let’s leave that idea alone.

It is too early to panic; I get it. This Cardinals roster has World Series potential on paper, but there is a lot of obstacles to overcome. Moves have to be made and possibly made very soon. 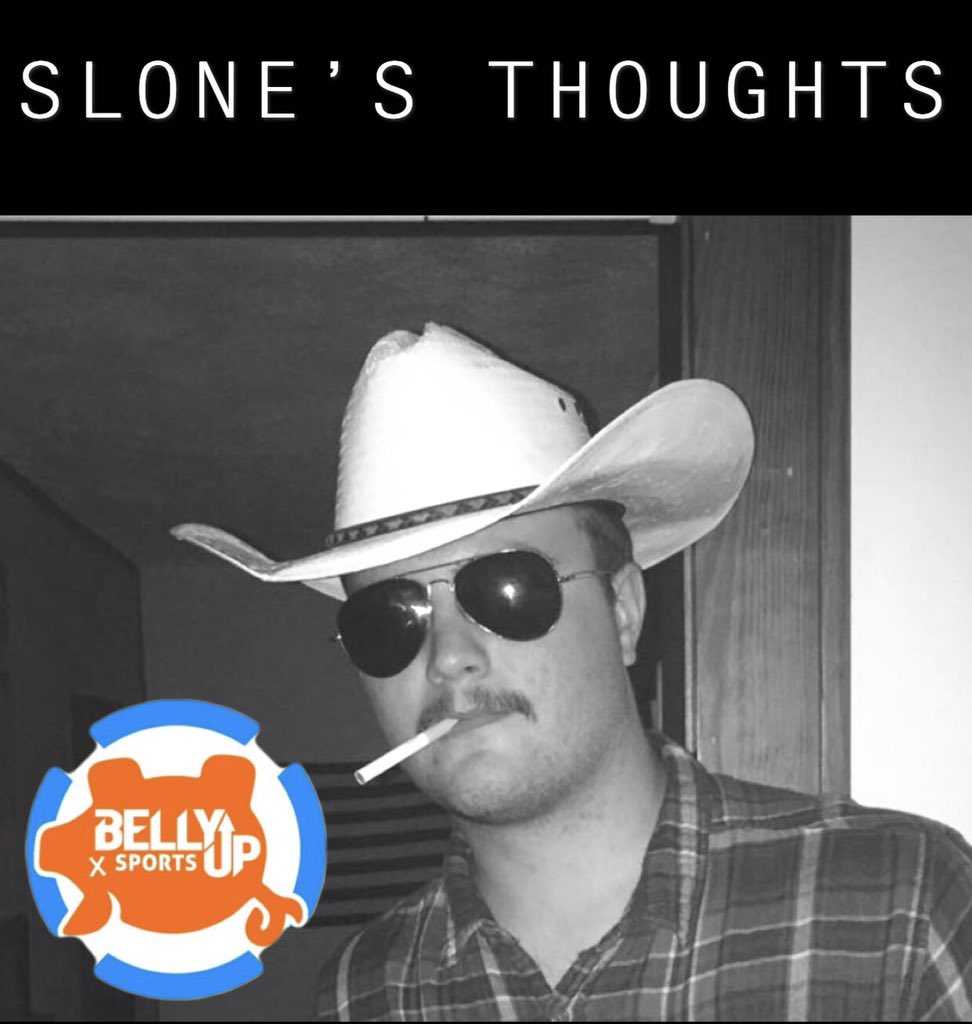