With training camp just a couple weeks away, let’s have a look at the top training camp position battles in what should be one of the most competitive divisions in the NFL this season, the AFC North.

The position that they enter training camp with the most uncertainty is a crowded WR room. That room consists of Willie Snead, Chris Moore, Jordan Lasley, JaLeel Scott, Miles Boykin, Marquise Brown, Seth Roberts, Michael Floyd, Jaylen Smith, Antoine Wesley, Sean Modster, and Quincy Adeboyejo. Snead, Moore, Boykin, and Brown are sure to make the 53 man roster, but everyone else will be competing for a roster spot. If Brown comes back from his Lisfranc injury in time he will most likely be a starter on the depth chart on day one, but who will be the number 2?

Injuries plagued the Bengals in 2018. Their best offensive players QB Andy Dalton and WR AJ Green both missed significant time and they will look to recover from their last place finish in the AFC North (6-10 record).

They enter training camp with the biggest position in question being their LB corps. After releasing Vontaze Burfict on March 18th, it was surprising to many to see the Bengals wait until the third round of the NFL draft to address their biggest position of need. Enter NC State product Germaine Pratt, who will battle Jordan Evans for a starting spot. Pratt has missed time in OTAs due to injury. He will need to make an immediate impact in training camp to show that he deserves a starting spot over the 24-year-old Evans, who was a starter in 5 games and racked up 61 total tackles last season.

For the first time in what feels like forever, the Cleveland Browns seem poised to compete for the AFC North crown. With Baker Mayfield and Nick Chubb having breakout rookie seasons, and the additions of Odell Beckham Jr, Olivier Vernon, and Sheldon Richardson this off-season, the Browns depth chart is already mostly set.

The cost of trading for OBJ and Vernon was the Browns sending their starting strong safety-Jabrill Peppers and their starting right guard-Kevin Zeitler to the Giants, along with their 2019 first round pick. Now they have a hole at right guard, but they drafted guard Austin Corbett in the 2nd round (33rd overall pick) of the 2018 draft so they should be all set, right? Not so fast. Early speculation from some members of the media that cover the Cleveland Browns has been that Corbett has been struggling to take the reigns at the position. Additionally, it’s been reported that he has been seen practicing as the backup center. If Corbett doesn’t show he can handle the duties as a starter, backup guards Eric Kush and Drew Forbes could make a push for it in training camp.

Ask any Steelers fans what the biggest hole was on their team last season and the majority of them will say it was their defensive backfield.

Joe Haden had a decent year in his second season with the team, but the opposite cornerback spot could be described as inconsistent at best. Rookie Artie Burns seemingly got off to a nice start, but then struggled to the point of being benched for Steven Nelson who drew mixed reviews and the Steelers declined to pick up the 5th year on him in the offseason. The Steelers drafted 6’2’’, Michigan State CB Justin Layne in the 3rd round of the draft, so look for it to be a three man race between Burns, Nelson, and Layne. 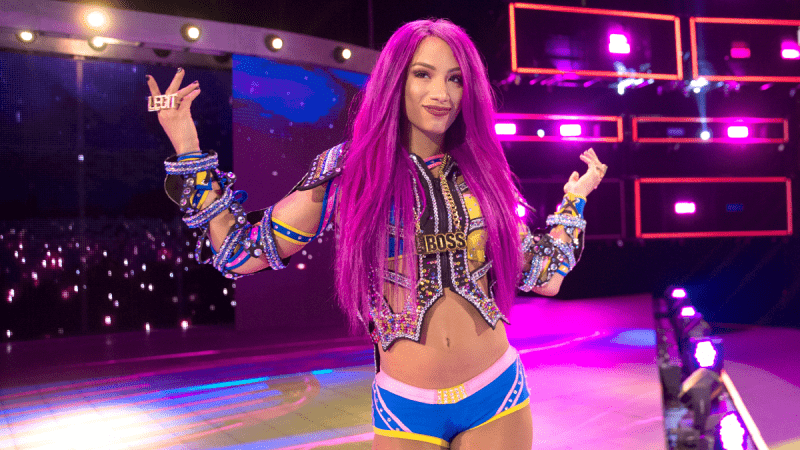 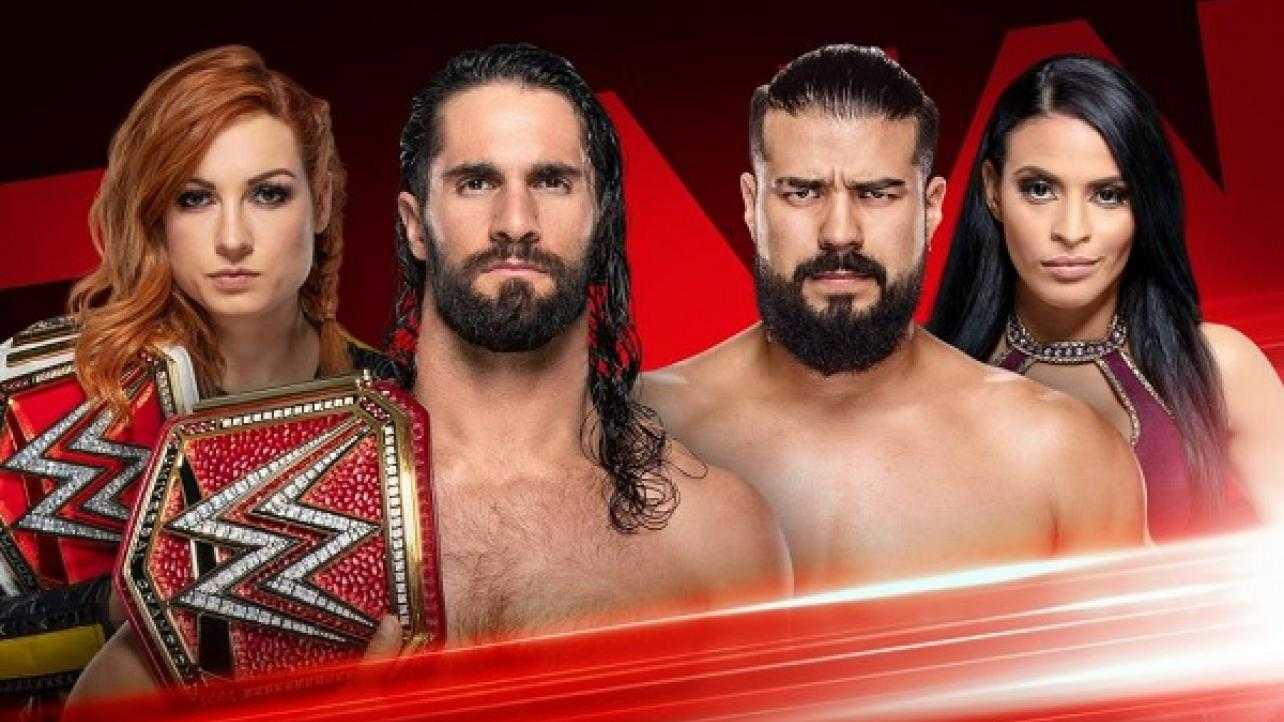