The Dallas Cowboys and Philadelphia Eagles are thinking playoffs and beyond going into NFC East training camp. Meanwhile, the Washington Redskins and NY Giants will be trying to figure out if their newly-acquired first-round QBs will be their long term answer at the most important position in football.

The division hasn’t had a team win back-to-back division crowns since the Philadelphia Eagles were the NFC East champs four years in a row from 2001 through 2004. Although lately it seems like it’s been a two team race, with the Eagles or the Cowboys winning the division five of the past six seasons, the Redskins have been division champs as recently as 2015 and the Giants had an 11-5 record in 2016.

With rookies reporting to training camp beginning in just a couple of days (Denver Broncos rookies and veterans report July 17th), let’s have a look at some of the most anticipated training camp position battles in the final remaining division, the NFC East.

Jeff Heath has been the starting strong safety for the Cowboys the past 2 seasons (although he split time at free safety in 2018), where he recorded 4 INTs and 118 solo tackles. Thise aren’t bad numbers on the surface, but according to Pro Football Focus Heath missed 19 tackles in 2018, the 2nd most among all of the safeties in the league.

Competing with Heath for the starting job this summer will be free-agent acquisition, George Iloka. Iloka has played FS and SS in his seven seasons in the league (5 of them as a starter for the Bengals). Heath stands at 6’1”, 210 lbs while Iloka measures at 6’4”, 225 lbs. Not that a larger stature makes you a better safety necessarily, but the added height could be an advantage in the modern NFL where tight ends and receivers can measure 6’5” or taller.

If Heath doesn’t improve his tackling, Iloka will earn the job even if he ends up being a slight downgrade in coverage.

It’ll be interesting to see how the crowded receiver room shakes out for the Eagles in 2019. Returning from last year’s roster are Alshon Jeffery, Nelson Agholor and Mack Hollins. They added DeSean Jackson and Braxton Miller in free agency. Then, to top it off, they drafted J.J. Arcega-Whiteside in the 2nd round of the NFL Draft. Agholor, who has been a staple in Philly’s offense, was rumored to be on the trading block prior to the draft so he might be the odd man out. Jeffery is talented, but has only started in all 16 games of the regular season twice in his seven year career. His base salary jumps up significantly this season, so watch for him to be a surprise trade block rumor during the season if he continues to struggle with injury or doesn’t produce.

Pat Shurmur has hinted at a quarterback competition between Eli Manning and Daniel Jones. Even if he wasn’t all that serious about it, the idea of it is already out there now and it’ll be all people can think about.

It’s difficult in today’s NFL to imagine drafting a QB with the sixth overall pick and not seeing him on the field his rookie season. 2018’s first round picks Baker Mayfield, Sam Darnold, Josh Rosen, Josh Allen, and Lamar Jackson all saw significant playing time last year. If Eli remains the starter for the beginning of the season, every time he struggles the pressure from the fans and media will be on to put Jones in there.

The question doesn’t seem to be IF we will see Jones take the field this season, but WHEN.

It was inevitable that the Redskins were going to do something at QB after Alex Smith’s potentially career-ending leg injury. They ended up making two moves.

First, came via free agency with journeyman Case Keenum. Keenum is unpredictable, and at times plays well enough where it’s difficult to imagine keeping him on the bench. The Redskins will be his 7th NFL team, and some would argue that not having enough time in one team’s system has made it impossible to unlock the 31-year-old’s full potential.

Then, during the draft, the Redskins were surprised when Dwayne Haskins fell to them at No. 15. Historically, Ohio State QBs have not faired well in the NFL, but Haskins ended his college career with a lot of accolades. After the 2018 NCAA Football season Haskin was named Big Ten Player of the Year, Graham–George Offensive Player of the Year, Griese–Brees Quarterback of the Year, 2018 Big Ten Football Championship Game MVP, 2019 Rose Bowl MVP, and a Heisman Trophy Finalist.

Just like in the Giants QB situation, it’s hard to imagine that we will not see the rookie playing this season. Whether it’ll be sooner or later is what remains to be seen. 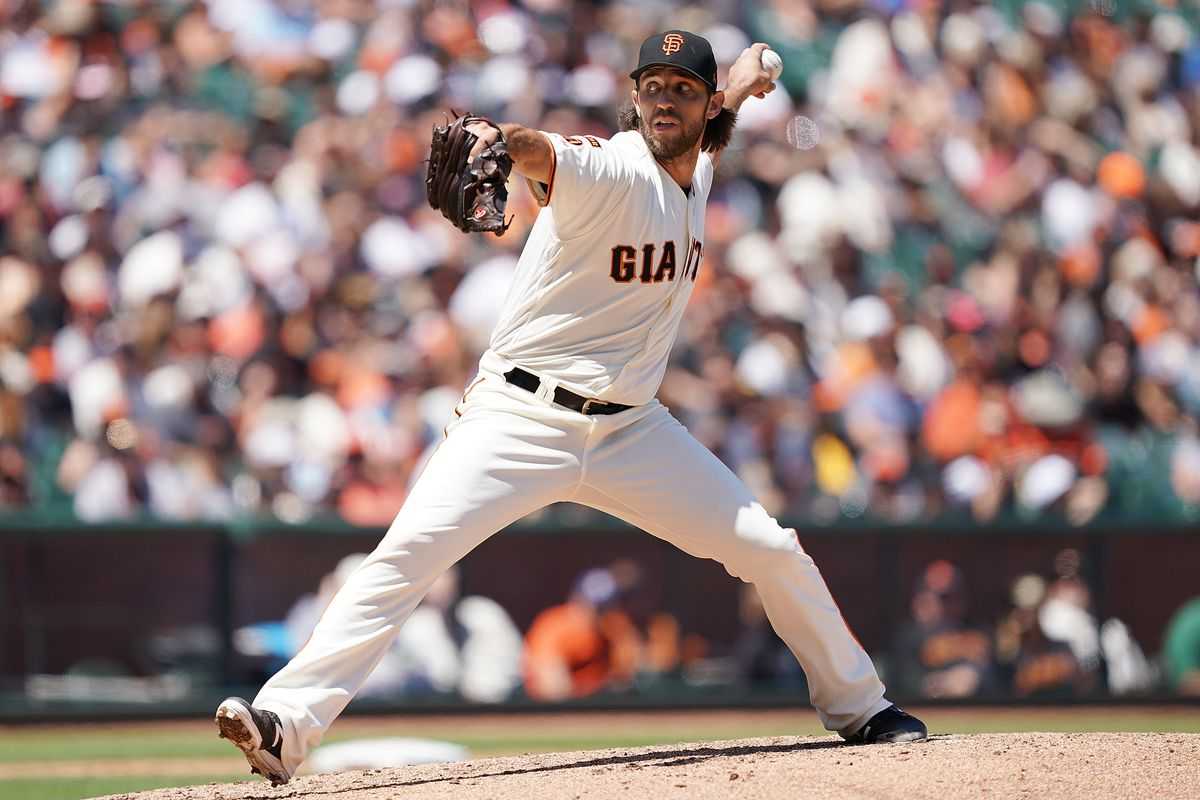 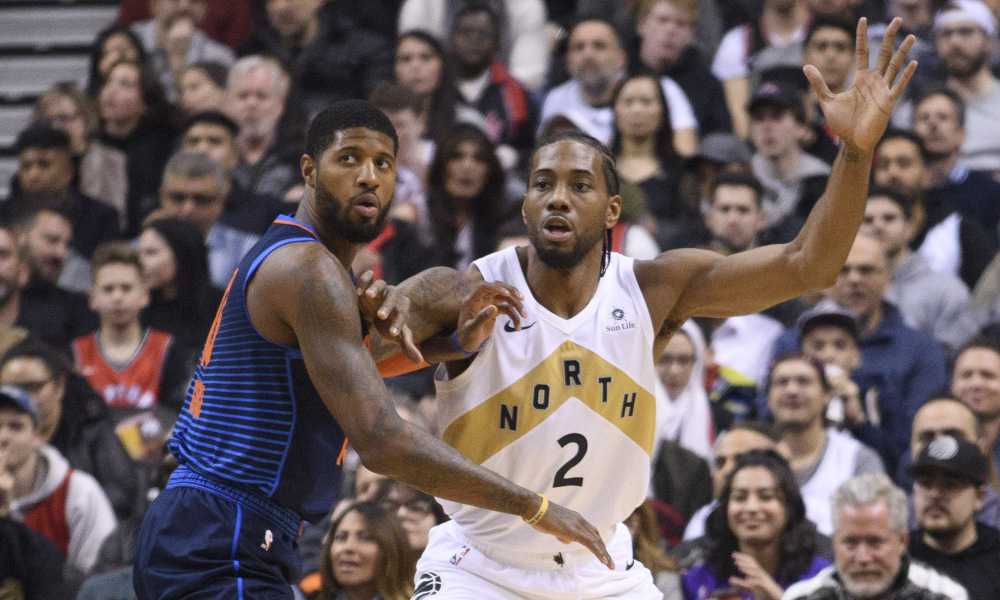 Is it Time to End Guaranteed Contracts in the NBA?