The Detroit Lions haven’t been division champs since 1993 (when the division was called the NFC Central), and by the impressive free agent haul they brought in this offseason it appears that they’re no longer messing around. They’ve watched the Vikings, Bears, and Packers all win a division crown each over the past three seasons, a feat that proves just how competitive this division really is. With signal-callers like Aaron Rodgers, Mitch Trubisky, Matt Stafford, and Kirk Cousins all in the same division, there really is no way to predict who will come out on top.

Let’s take a look at some of the most anticipated NFC North training camp battles that will help shape just how everything plays out this upcoming season.

Despite the fact that the Chicago Bears felt that Jordan Howard wasn’t a fit in Matt Nagy’s offense, many fans were still upset when the Bears traded him to the Philadelphia Eagles back in March. In three seasons with Chicago, Howard tallied up 3, 370 yards rushing and 25 total touchdowns. To address the vacancy at RB the Bears brought in some new faces.

Mike Davis, who had his best season with the Seattle Seahawks last year (514 rushing yards, 214 receiving yards, 4 TDs, 4.6 YPC), was brought in because the Bears believe that he is ready for a bigger workload.

The Bears didn’t put all of their eggs in one basket though. They drafted David Montgomery in third round of the NFL draft. The Iowa State product put up 2,362 yards and 24 TDs his last two season with the Cyclones. Montgomery and Davis are similar players, as they both display the shifty/elusive style of running and are good pass-catching backs.

The winner of this battle will be whoever shows the most explosiveness and play-making ability in training camp and the preseason.

The position that they are the most needy at is cornerback, and vying for the starting spot opposite Darius Slay (pro-bowler in 2017 & 2018) will be free agent additions Coleman and Melvin, rookie Amani Oruwariye, and holdovers Teez Tabor and Mike Ford.

Tabor May have the edge right now because he’s performed well in OTAs and mini camp, but the Lions will be eager to see what the 6’1”, 200 lb rookie, Oruwariye, can do as he was generally viewed as a draft day steal (5th round).

The Packers find themselves in a strange place going into the 2019 season. The last time they posted a sub-.500 record before 2017 was in 2008 (6-10). Now they’ve finished with losing records the past two seasons, and that means they need to shake things up. Even if that means providing competition for a depth chart staple that’s been with the team since 2007.

This year in training camp Mason Crosby will see competition for the first time since 2013, and the result of that was Crosby winning out and having one of the best seasons of his career (FG% 89.2, 100% XPM). The Packers have brought in free agent, Sam Ficken, to compete for the kicker spot.

Ficken has bounced around from team to team since 2016 (Jaguars, Chiefs, Rams, Seahawks), and does not have much regular season experience to boast. It remains to be seen if the Packers have brought him in to just try to push Crosby, but Ficken performed well in OTAs. So even if this just began as a competition that the Packers weren’t all that serious about, Ficken has done a good job of turning up the heat on Crosby.

It will be fun to watch if the 26 year old can make Crosby nervous about losing his roster spot.

The Vikings go into training camp in 2019 with very few competitions for starting roles. Some of the competitions mentioned have been backup QB, guard depth, and reserve linebackers. The only two competitions where the victors could see significant playing time are for nickel CB and punt/kick returner.

The position battle that pops out as the most interesting is the one for punt/kick returner. Not because of the position itself, but because of the large pool of participants that may be involved. Some of the players that may be in the mix are Ameer Abdullah, Jeff Badet, Chad Beebe (son of retired Buffalo Bill Don Beebe), Brandon Zylstra, Mike Boone, Holton Hill, and Mike Hughes.

It’ll be fun to watch the Vikings try to sort it out, and it should be the most wide open battle in training camp. 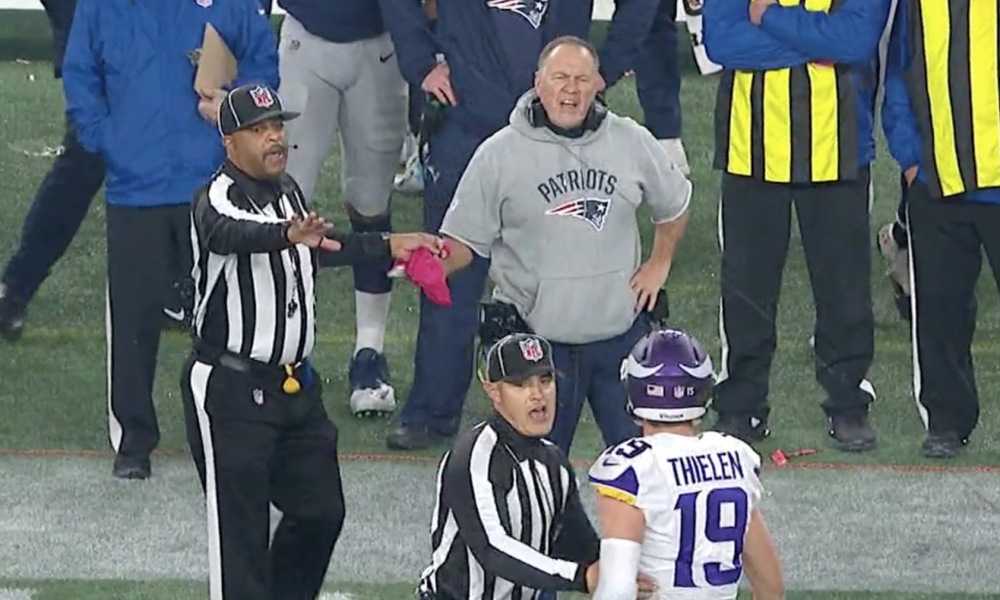 Fantasy 101: Know Your League Rules, Its Not for just Beginners 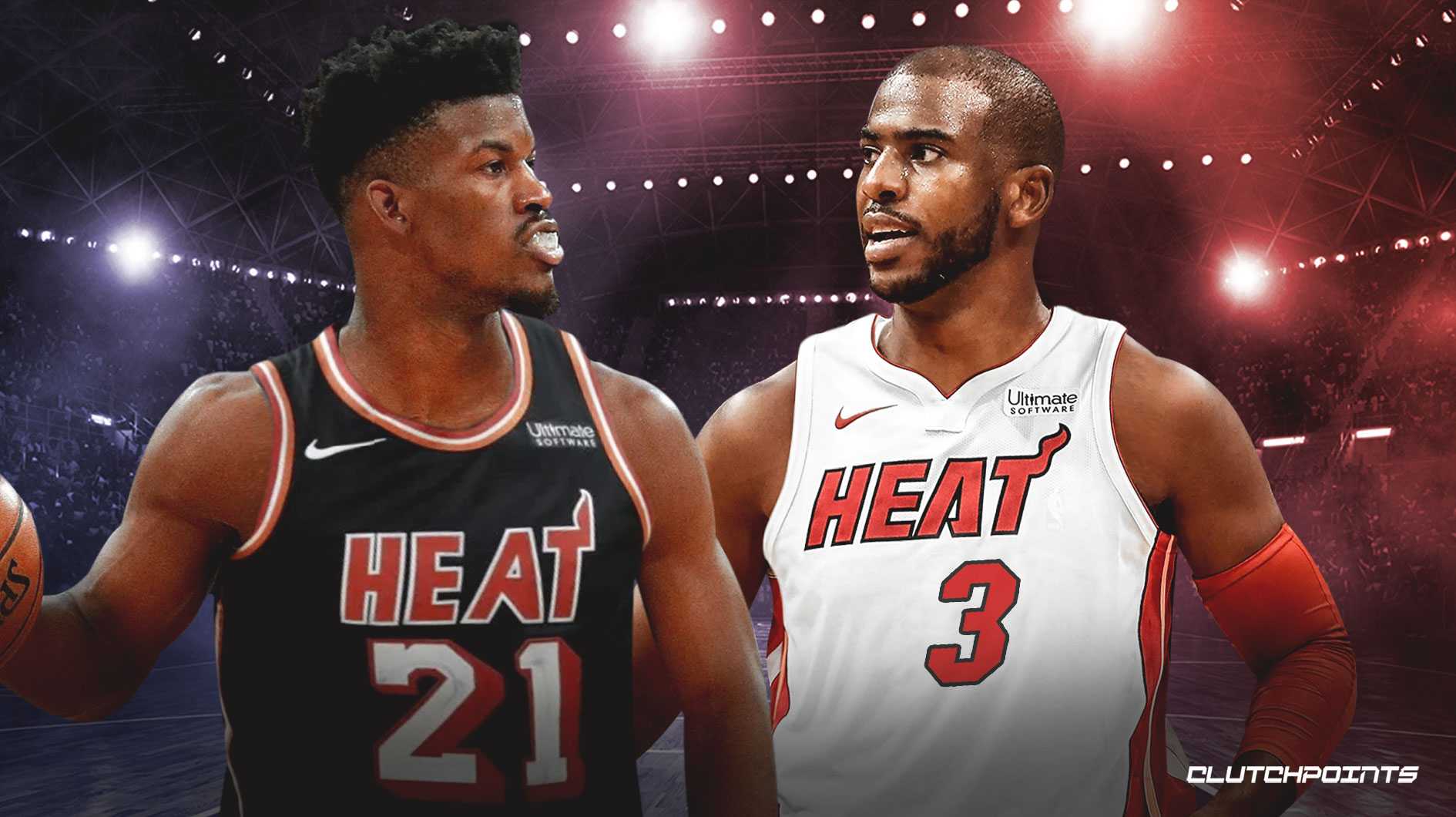