Moneyball, starring Brad Pitt and Jonah Hill, one of my all-time favorite baseball movies is my template to fantasy sports. This movie shows the sports viewing world what goes into finding stat heavy players at a low price. Well, this isn’t only relevant in Baseball, it has a huge impact of all other team sports as well. So why am I bringing it up to you? Well if you want to load your Fantasy Football lineups with sleepers, this is an amazing way to go about picking your teams in every round. So here is Moneyball: Fantasy Football.

In the last few years, I have drafted very valuable players for a lower price than what they are worth, for one reason. I have picked up these players for cheaper by looking for the players no one else wants to take. Whether it’s from an injury in the previous year or a rough year with low playing time. My favorites are the players that are hiding behind the big star. I look for these players to be traded or moved from the bench to starting position. Here are a few of the Running Backs I have been keeping an eye on this season.

One of the first value players I’ve been paying close attention to this year is Sony Michel from the Patriots. He had an okay regular season, but in the playoffs was a huge player for the Champs. Yes, he has a slight injury concern due to knee injuries dating back to high school. I still believe he will pick up in playing time and Fantasy points this year, if he stays healthy. He is going to be under my close watch for the preseason to see if he is hurting or looking strong.

Last year Conner had ankle sprain and wasn’t under much attention because of Le’Veon Bell taking up all the news. Despite that, he put up great numbers filling in for Le’Veon. He is going to be big this year for the Steelers even with the stress to fill the hole for Bell and Antonio Brown leaving. Conner’s carries will go up and he should catch a lot more out of the backfield to take the heat off of Juju Smith-Schuster.

Miles Sanders is the new RB for the Eagles. He has shown the Eagles coaching staff a lot of good things in training camp this year and I have seen some footage of him carrying a hard and tough run game. He also shows lateral quickness and draws comparisons to LeSean McCoy. Eagles RB Coach Duce Staley has also been a big fan of Sanders since pre-draft workouts. He will be the starting RB for the Eagles for the year and I believe that.

Le’veon Bell is starting a new life in the city that never sleeps, New York City. As the Jets have been horrible the last couple years, this could be the answer to a great running game. Le’veon Bell will be huge for the Jets this year and have a large work load this season without much competition. The Jets are severely lacking offensive weapons this season.

Dalvin Cook, the Vikings love him and I can see why. He has a huge impact while on the field with 40+ receptions last year and that is huge for Fantasy. He has had a good amount of injuries over the last couple seasons though. Cook has had a couple of shoulder tears, an ankles sprain, and even a torn ACL. I think with the new offensive line in Minnesota he will be a great pick up for anyone’s teams though.

I use a big aspect of the movie Moneyball in a lot of my drafts – drafting multiple players to replace one. Rather than pick up big name players I look to pick up 2 players that put up equal or better stats instead. If you are debating on picking a big RB or WR try looking for multiple players of the position that end up being cheaper, and with more production than the big star you wanted. I used this last year to save myself from picking up Alvin Kamara. Instead, and I picked up Nick Chubb and LeGarrette Blount. Not that my picks worked out to be better than Kamara but they weren’t far off. And, with the money I saved I solidified some of my other positions.

Wait to see my Picks for underdog Players coming at the end of Preseason, I will put up some information on my twitter in the meantime. Good luck to all my Billy Beans out there. 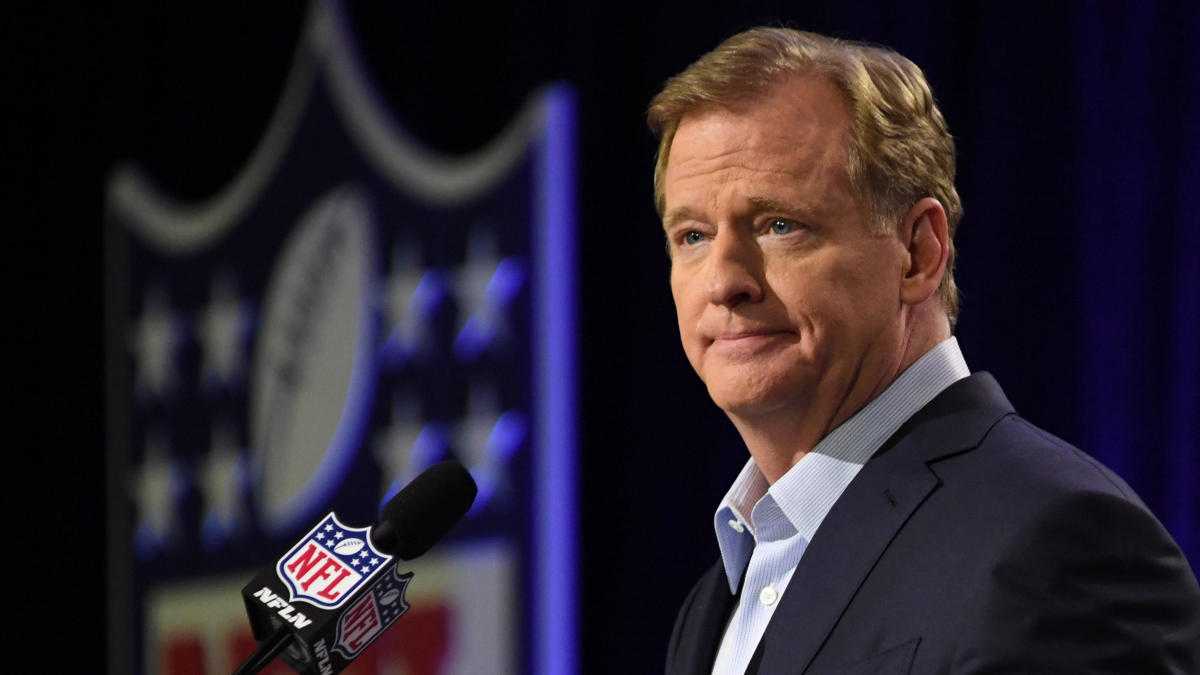 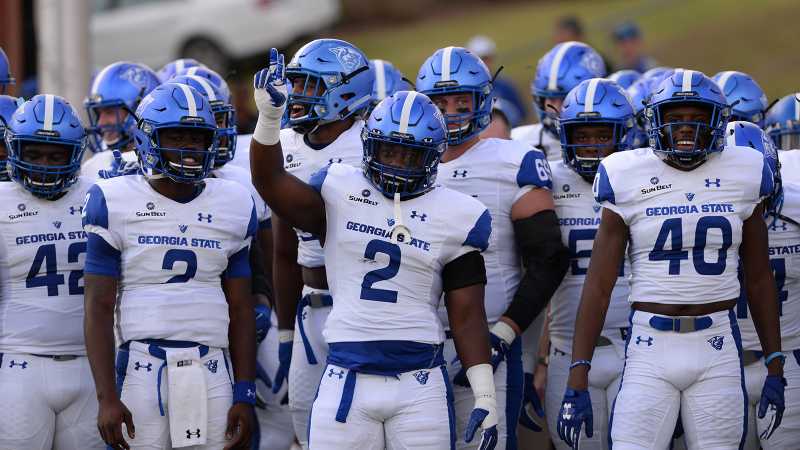