The 2019 MLB trade deadline has come and went. There were many trades; teams were looking to better their pitching rotations and bullpen. There were quite a few bats traded as well.

The Houston Astros starting pitching staff got stronger today with the addition of Zack Greinke. The Astros, now have Justin Verlander, Gerrit Cole, and Zack Grienke as the big three in their rotation. Grienke is 10-4 with a 2.87 ERA this season while pitching with the Diamondbacks.

The Atlanta Braves bolstered their bullpen by adding Shane Greene and Mark Melancon. Since July 1st the Braves bullpen has ranked near the bottom of the league in almost every bullpen category. Greene is an All-Star closer, who has 1.18 ERA and has 22 saves on the season. He only has allowed five earned runs in 38 innings pitched. Trading for Greene was a big deal for the Braves.

Mark Melancon underachieved in his time with the Giants. This season he has 3.50 ERA in 46.1 innings pitched. None the less he will provide excellent bullpen depth for the Braves.

The Braves also traded for reliever Chris Martin on July 30th. Martin has four saves with a 3.08 ERA. Also, Martin has 24 strikeouts in 18 2/3 innings pitched. As you can see the Braves got much-needed bullpen help before the MLB trade deadline.

Yankees did not find starting pitching 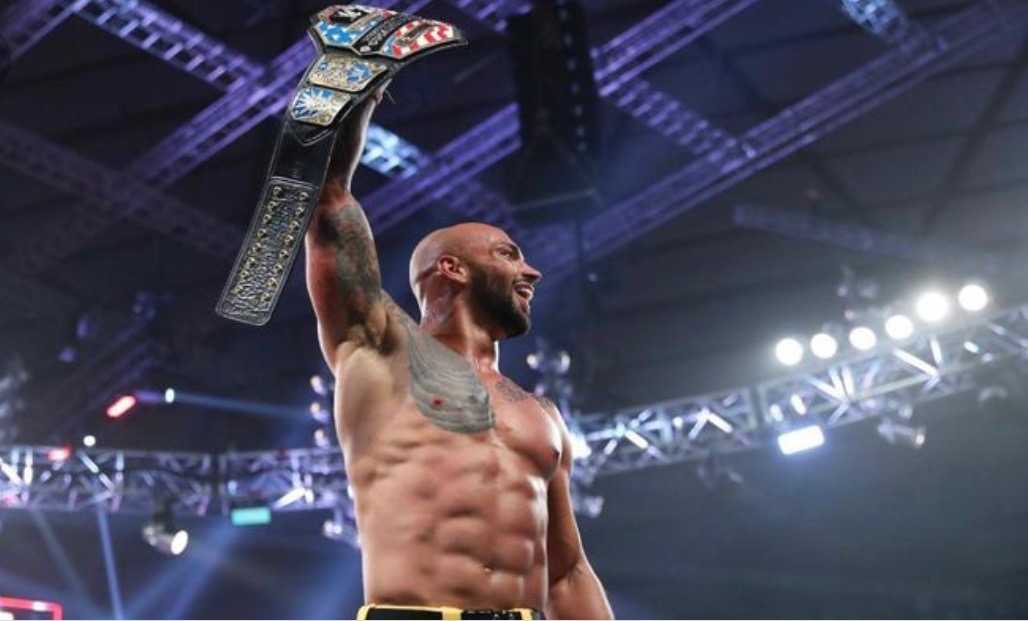 Ricochet to Challenge Styles for US Championship 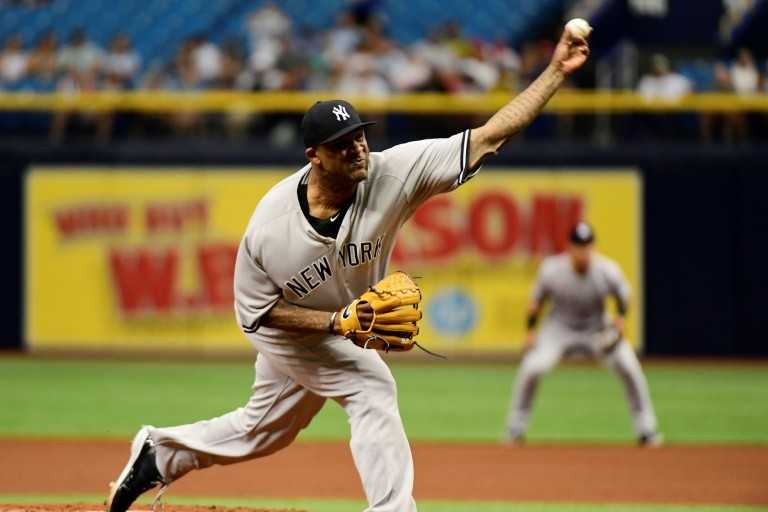