Kentucky’s roster seems solid but the Wildcats lost out on five-star recruit N’Faly Dante. He reclassified into the 2019 class and he chose Oregon over the Wildcats. Coach John Calipari will rely on Point Guard Ashton Hagans, and hopefully, Forward EJ Montgomery takes the next step because they need him to. Bucknell graduate transfer Nate Sestina will be the difference-maker down low.


The Spartans are expected to be serious title contenders. Michigan State opens against my preseason #1 Kentucky in the Champions Classic at Madison Square Garden. Point Guard Cassius Winston returns along with Xavier Tillman who is the kind of frontcourt player who will give Kentucky fits.

Coach Bill Self recently added Point guard Dajuan Harris. He was originally committed to Missouri State but he decided to re-open his recruitment and he reclassified to this year. I don’t think he will play a huge role this season, because of All-American candidate Devon Dotson at the point. Center Udoka Azubuike needs to stay healthy for the Jayhawks if they want to contend.

Florida has depth, versatility, and toughness which they have lacked the last few years. Virginia Tech graduate transfer Kerry Blackshear JR will immediately become the best big man in the SEC in my opinion. You have to love Point Guard Andrew Nembhard and McDonald’s All-American Tre Mann will shore up a tight backcourt.

Gators fans can also look forward to having five-star recruit Scottie Lewis who will probably be one and done to go along with Noah Locke and Keyontae Johnson. Adding to this deep roster is also top-50 recruit Omar Payne. Coach Mike White has his best team in Gainesville, and anything short of the Final Four will probably be considered a disappointment.

I have the Ducks a lot higher than most analysts. The Ducks seemingly rebuilt this roster from scratch. The Ducks just added UNLV graduate transfer Shakur Juiston. Five-star recruit N’Faly Dante puts this team over the top. Payton Pritchard also returns and the spring addition of New Mexico graduate transfer Anthony Mathis makes Oregon the team to beat in the PAC-12. The PAC -12 has been down for too long now and they really need this team to be solid and contend.

Is there a more underrated coach in college basketball than Mark Few? Few landed solid graduate transfers Admon Gilder (Texas A&M) and Ryan Woolridge (North Texas). He always seems to hit home runs with these transfers. Keep an eye on Killian Tillie. He is my favorite player to watch in college. Blending this roster together could take some time, but if anyone can do it coach Few can.

Life without Zion starts for coach Mike Krzyzewski. He has another stellar class coming in that is not as highly touted as last years but is solid in Small Forward Wendell Moore, Center Vernon Carey JR, Power Forward Matthew Hurt, and Shooting Guard Cassius Stanley. Tre Jones is the only starter left from last year. Depth could be an issue again for this team, but if they can put it all together watch out.

This could be the Tar Heels most intriguing team in a while. They lost a ton of talent to the NBA and added William and Mary transfer, Justin Pierce. Coach Roy Williams recruited well and got Point Guard Cole Anthony the son of former UNLV star Greg Anthony. This is another team that needs time and could be dangerous in March.

Maryland might have the best inside-outside tandem in the country in Anthony Cowan and Jalen Smith. Cowan is a dynamic Point Guard and Smith is a monster down low. Coach Mark Turgeon might be on the hot seat this year if the Terrapins stumble out of the gate again.

This is another team I have high regard for Coach Scott Drew continues to impress me the way he has turned this school around. There are questions marks like Tristan Clark’s health but with returnees like Jared Butler, Mark Vital, and Mario Kegler this team could surprise. Bringing in transfers Davion Mitchell (Auburn) and Macio Teague (UNC Asheville) will, therefore, provide depth.

These are the college basketball preseason top 10.

Well, what do you think? What teams did I leave out? 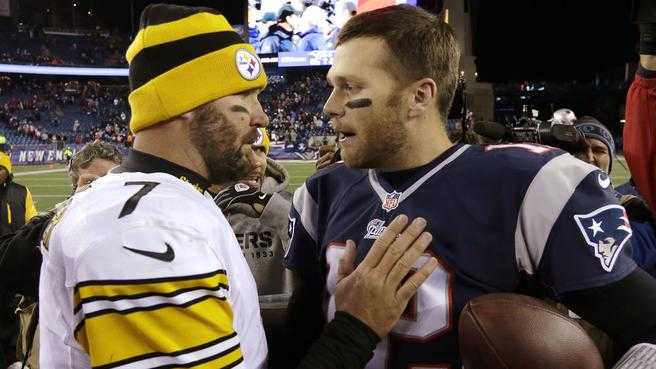 NFL Week 1 Betting: Insights On Who To Pick 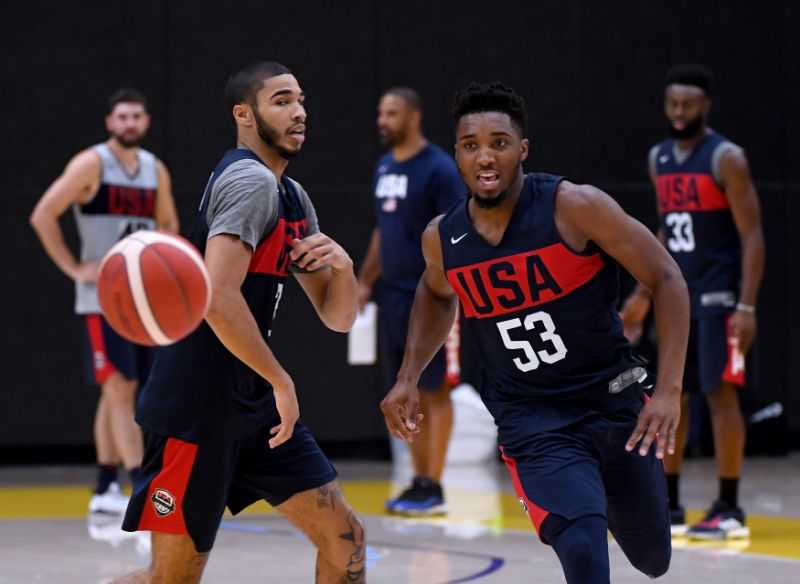