It’s really hard to explain what I saw on Sunday. Well, it isn’t. It’s hard to put into kind words. There was a guy in a #8 jersey for the Minnesota Vikings getting paid ($84 million dollars, to be exact) to look like a professional quarterback.

Now I don’t want this to seem like a “Kirk Cousins hate” article. Because I don’t have that power. I just want to get some things off my chest that I’ve been holding in for the better part of a year. Last season, I totally understood and defended Year 1 for Kirk Cousins. This was your first season with a different team. The new system, new coach, new personnel.. yadda yadda yadda.

There was zero to no run game partly due to John Defilippo’s inability to run a balanced offense and no great run blockers, got it. But after doing pretty much everything… and I mean EVERYTHING in their power to make the game as easy as converting a first down when needed.. and you can’t even. It gives me zero hope for Kirk Cousins and this team. That play above might as well be the overall assessment of Kirk Cousins because that’s literally what the Vikings paid for. Why would you throw off of your back foot into double coverage? Especially when there’s so much time left?

I want to backtrack a bit by saying I thought the Green Bay Packers had the game. Because the Vikings looked completely lost. But after Dalvin Cook and the defense brought the Vikings back into the game. It was really just on Kirk Cousins to manage and put the team in the right position to win. In spite of the boneheaded zebras (referees) and penalties, the Vikings defense still held the Packers to just 21 points and left them scoreless after the 2nd quarter.

Yet, still, everything crumbled at the expense of Kirk Cousins. With 14 games left in this very long NFL season. I just hope he proves every single doubter (including me) wrong. Because even though he says all of the right things on camera, he makes some of the most insane decisions on the field. Also, he’s my quarterback for the foreseeable future as well. So, go Minnesota Vikings and go Kirk Cousins. 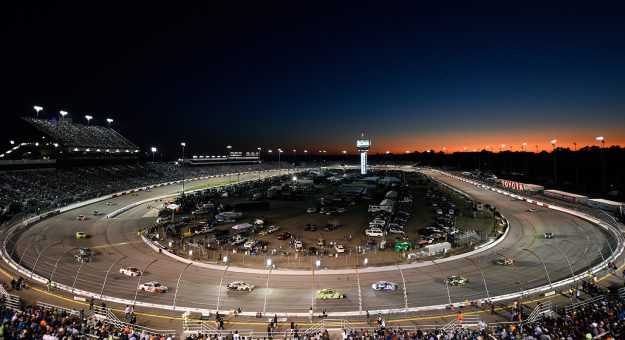 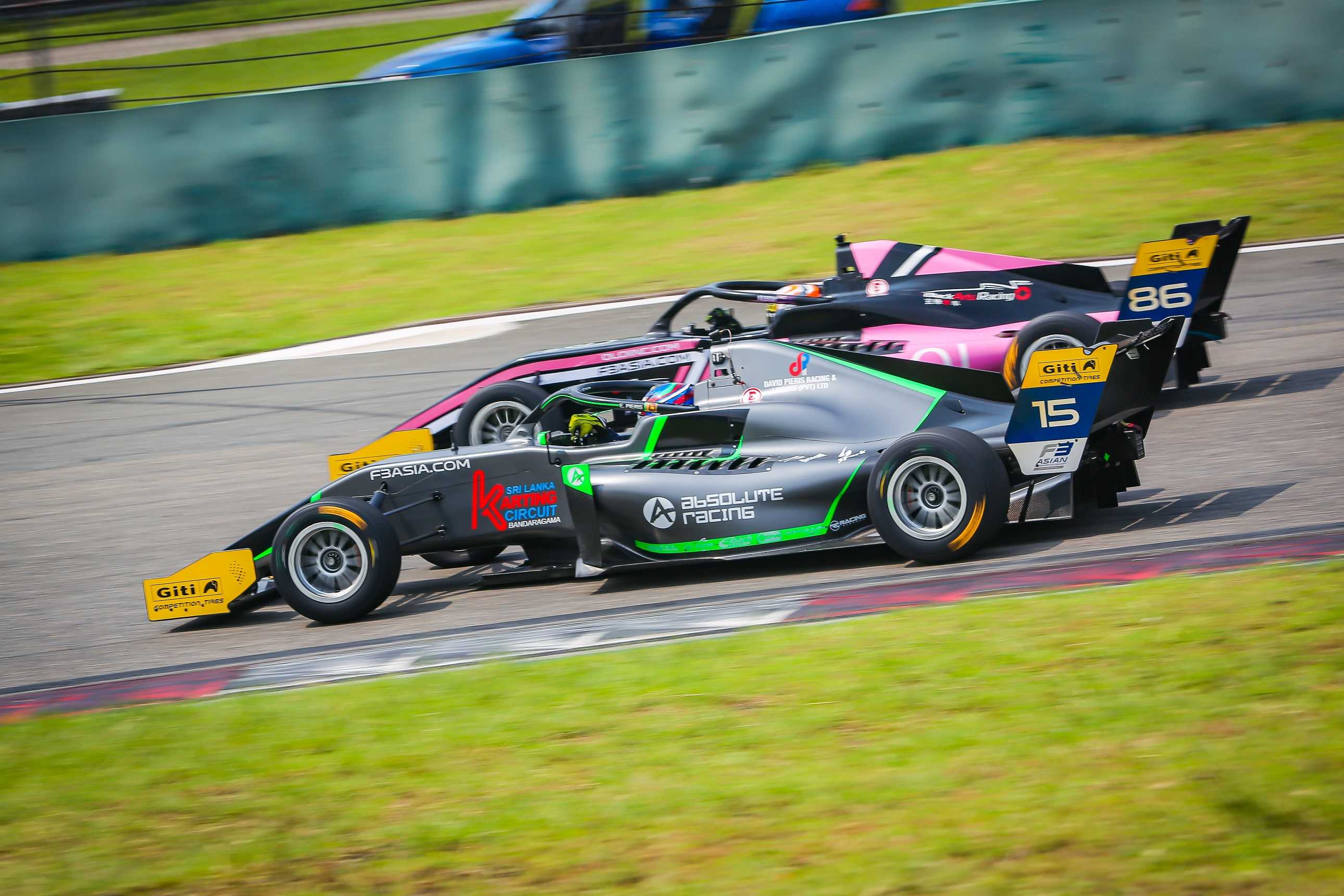