The 0-6 Bengals are still looking for their first victory of the season. Could it come in a week 7 home game against Jacksonville?

The 2-4 Jaguars come into Cincinnati Sunday after losing last week’s game 6-13 against the Saints.

The Bengals biggest challenge this week could be stopping Jaguars running back Leonard Fournette. The Bengals defense has struggled to stop the run this season having allowed 250+ rushing yards in a game three times this season.

The pressure is also on the Bengals secondary as cornerbacks William Jackson and Dre Kirkpatrick are out for this week’s game. Darqueze Dennard could be returning this week though, as he has been cleared to practice this week. It doesn’t mean he is guaranteed to play but it is a good sign for the defense going forward. BW Webb will be in the spotlight this week as it appears he will be the number one corner facing rookie quarterback Gardner Minshew.

Zac Taylor has struggled to get star running back Joe Mixon involved this season as the Bengals are dead last in the NFL in rushing yards per game. The Bengals offensive struggles could be stemming from not having a run game. It’s time that Zac Taylor figures out a way to get Joe Mixon more involved in the games, whether it be throwing it to him on short passes and screens, or setting him up for big runs.

If the Bengals want to win this game, the defense must shut down Leonard Fournette and take advantage of a young rookie quarterback and force turnovers. On the offensive side, Zac Taylor needs to open up the playbook and keep the Jaguars defense guessing. Getting Joe Mixon involved in more ways makes him more versatile and more dangerous to opposing defenses. Winning the turnover battle is a key to winning this football game. 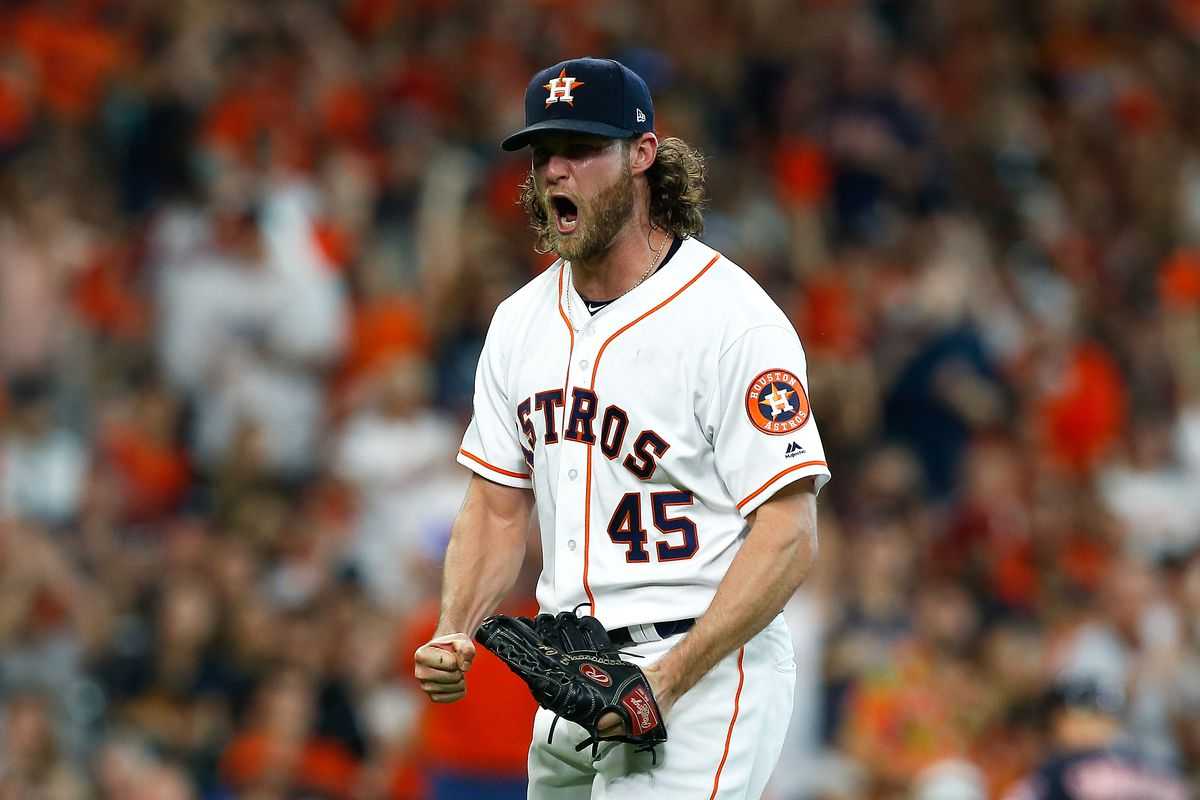 Sorry Yankees Fans the Season is Over 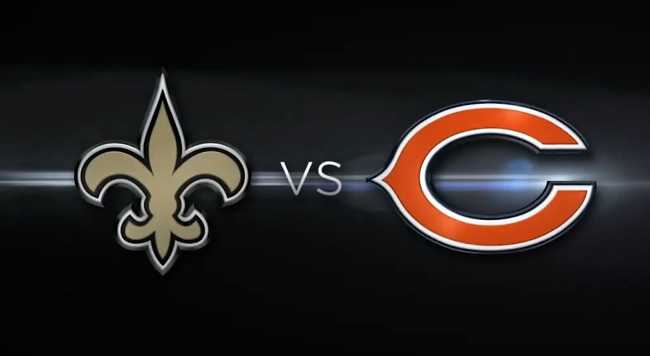