Well, NASCAR managed to do it again. The 2019 season has been an exciting battle between the veterans and a complete snooze-fest between the NASCAR rookies. In a much too similar setting, the Championship 4 race in Homestead-Miami is set between Denny Hamlin, Kyle Busch, Martin Truex Jr. and Kevin Harvick. Unfortunately similar for race fans, the 2019 NASCAR Rookie of the Year battle is the worst we’ve seen… since last year.

If you are wondering why I mentioned the Championship 4 race seems much too similar, let me list the four contenders for the previous 2 championship races.

If college football fans are upset now with the current playoff system, imagine if the past three years of the playoffs consisted of Alabama, Ohio State, Clemson and one other team (although that’s not too far from the truth). To make matters worse, the average age of drivers competing in the championship for the past three years is 36.5.

It should come as no surprise that NASCAR fans are clearly bored of seeing the same championship race every year – that should instead be sponsored by AARP – but the future doesn’t look any brighter unfortunately. For the past two years, the NASCAR Rookie of the Year battle has been equally consistent but in a much less exciting manner.

2018 NASCAR Rookie of the Year Battle

In 2018, NASCAR fans got to witness the excitement of watching William Byron face off against Bubba Wallace to see who might finish above 20th each week. You think I’m being hyperbolic? Here are both driver’s stats for their rookie seasons last year.

William Byron ended up with the 2018 Rookie of the Year Award, I guess because his average finish and rank were slightly higher. Truthfully, neither driver hardly ever competed for anything of worth that season outside of Bubba’s 2nd place finish at the Daytona 500. The silver lining in that rookie battle however was that they were both fairly interesting characters in iconic cars. 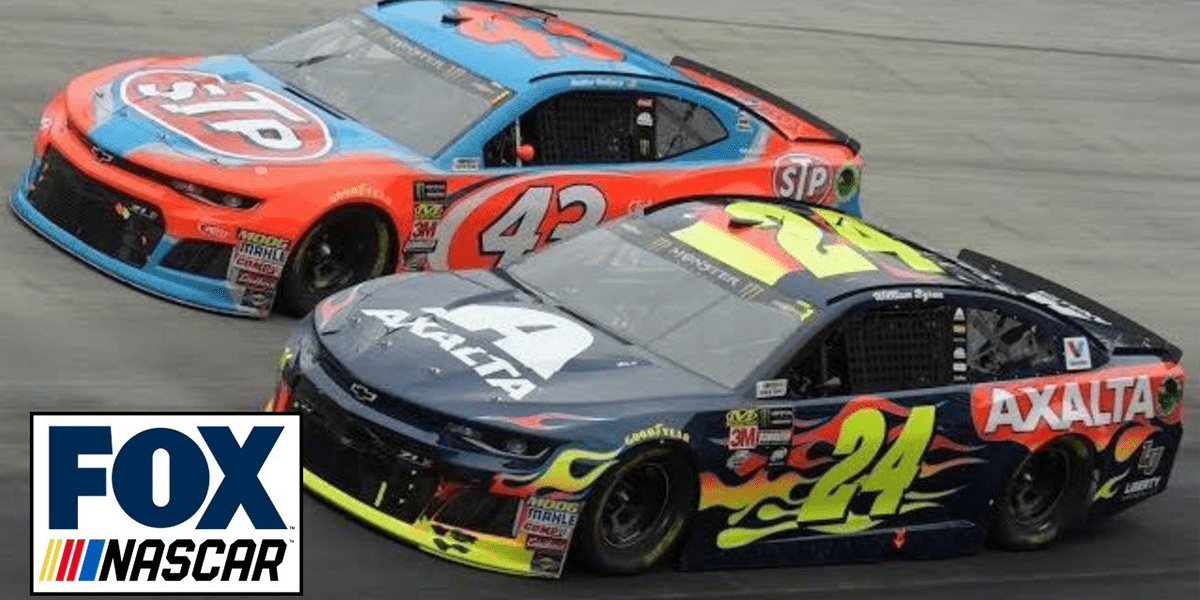 Bubba Wallace was an outspoken and likeable guy. Not to mention, the first full-time African American NASCAR driver who happened to be in Richard Petty’s 43. While William Byron might not have been as talkative, his background as an iRacing gamer transitioning to young Cup Series driver was a perfect image of the youthful transition happening in the sport. It also didn’t hurt that Byron was driving the iconic, flaming 24 of Jeff Gordon.

2019 NASCAR Rookie of the Year Battle

Now looking at the current Rookie of the Year battle, 2019 has proven to be equally as boring with less personality. Daniel Hemric was selected to replace Ryan Newman for Richard Childress Racing, entering the Cup Series with 0 wins in both the Xfinity and Gander Outdoors Truck Series. Ryan Preece replaced A.J. Allmendinger in the No. 47 Camaro for JTG Daugherty Racing. Preece had previously earned 2 wins out of his 59 races in the Xfinity Series. Here are their 2019 Cup Series rookie season stats:

Both Daniel Hemric and Ryan Preece seem to be likable guys but it would be hard for anyone to know because they have barely spoken all season. They have both shown quick signs of life in their mediocre equipment, only to be forgotten in the back of the pack by the checkered flag nearly every week. RCR even tried to drum up some publicity by replacing the No. 31 with the iconic No. 8 for their new driver. Yet, even with both Earnhardt numbers on the track each week, it wasn’t enough to make up for the team’s poor performance. 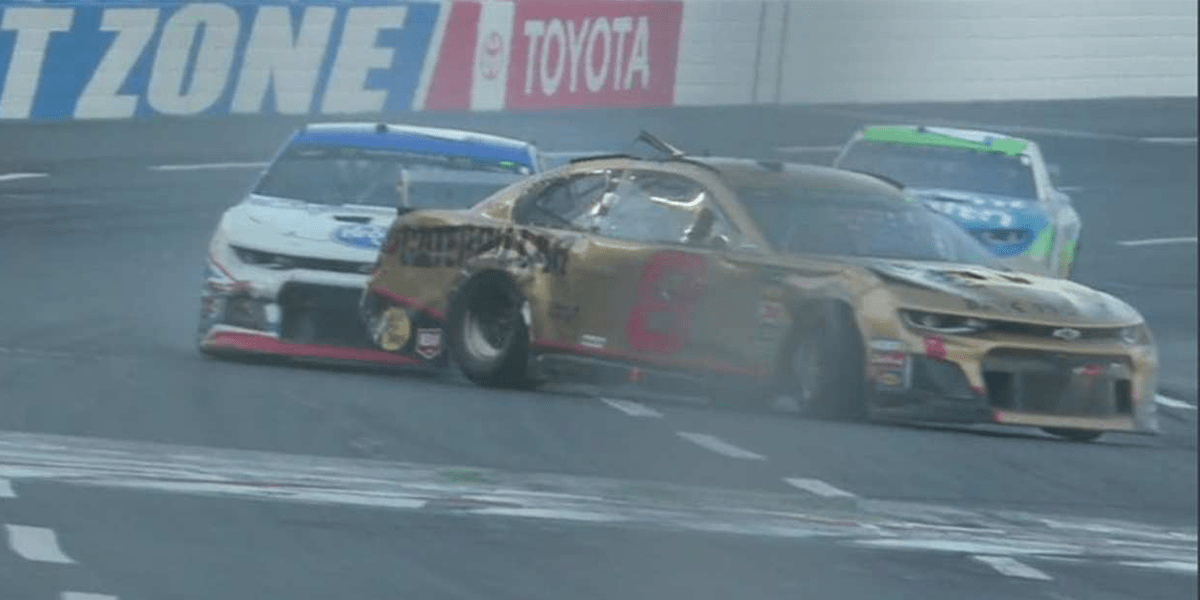 Judging purely off each driver’s stats, it would appear Hemric might be awarded Rookie of the Year. I’m not sure NASCAR would enjoy awarding their year’s best rookie to a guy that has already lost his ride and is going back down to the Xfinity season in 2020 though. It would be the perfect representation of the 2019 Rookie of the Year Battle however if that were to happen.

There is Still Hope

The 2020 Rookie of the Year battle looks like it is shaping up to be the best in recent memory. Here are the current changes expected for next season:

I don’t want to get ahead of myself here but NASCAR fans could be witnessing the near future of the NASCAR Championship 4 in this 2020 rookie class. Thankfully, that can’t come soon enough to wash the sour taste of this year out of our mouths because truly, the 2019 NASCAR Rookie of the Year battle is the worst we’ve seen… since last year. 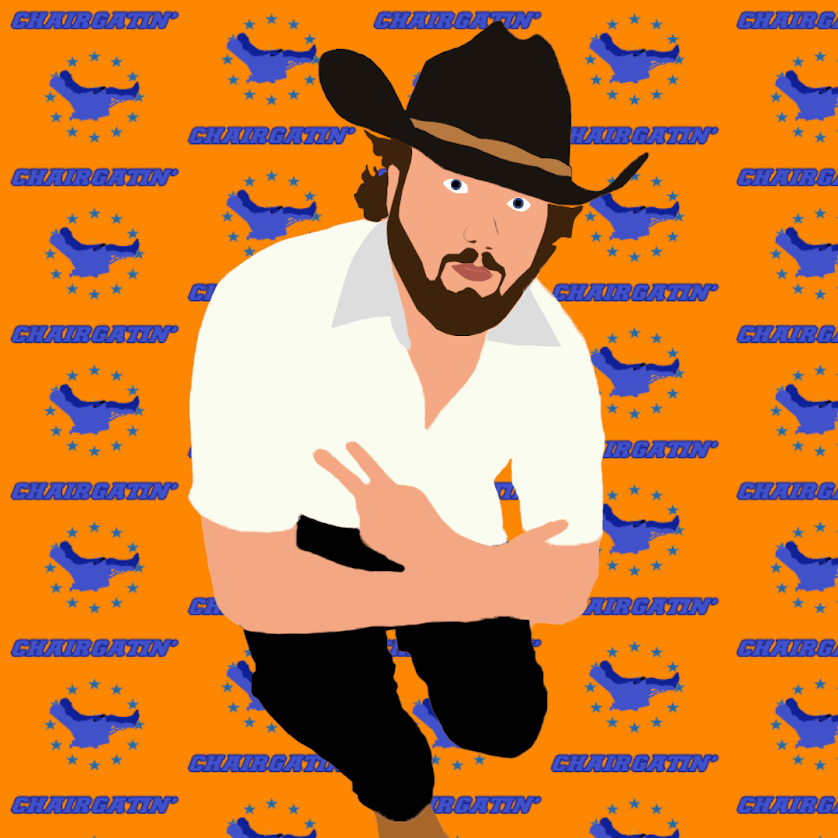 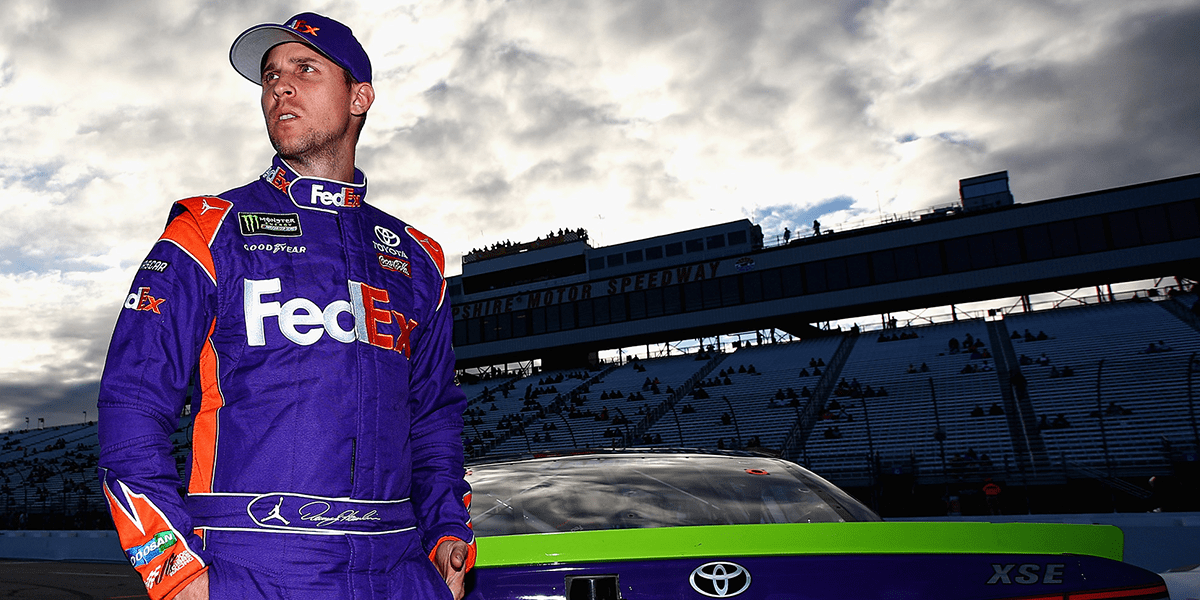 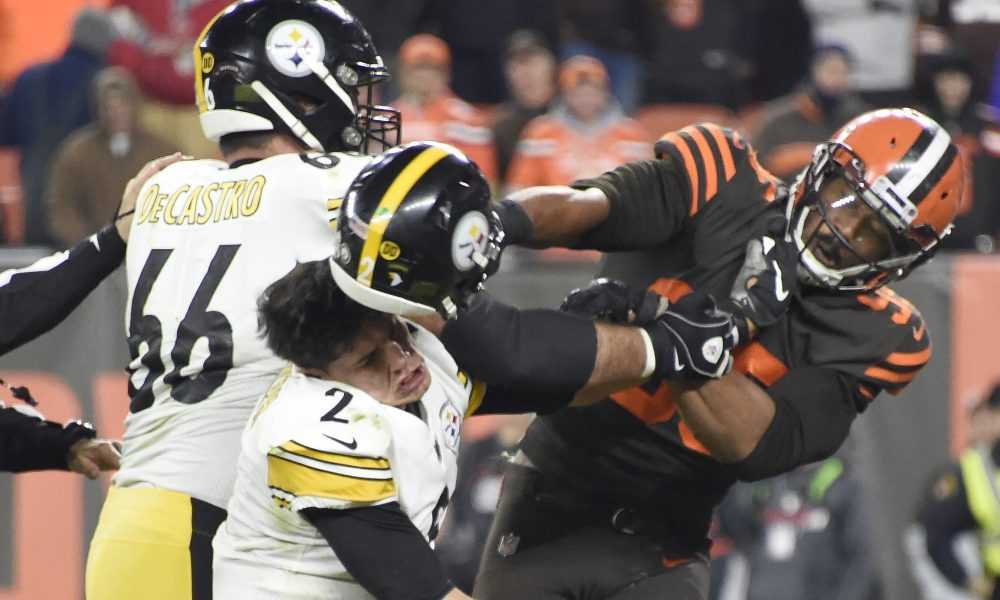 The Browns Beat The Steelers.. Literally.