The Indiana Fever has announced a new coach; her name is Marianne Stanley. Last season Stanley was the top assistant to Mike Thibault for the WNBA champions Washington Mystics. Stanley has a coaching resume about four decades-long and has been coaching in the WNBA since 2000. The Fever also announced that Tamika Catchings will serve as general manager.

Catchings had this to say about coach Stanley, “We are excited to bring Marianne Stanley in as our Fever head coach, Stanley is hands down one of the most decorated and experienced coaches in the WNBA. Coming off the Mystics championship ring this year, she brings a championship type mentality and knows what it takes to win both on and off the court.”

Stanley will take over an Indiana Fever team that was 13-21 and was coached by Pokey Chatman. Chatman was relieved of her coaching and general manager duties at the end of the WNBA season.

After 2004 Stanley was an assistant coach for the New York Liberty, Rutgers, Los Angeles Sparks, before coming back to the Mystics in 2010.

Stanley will inherit a young and promising team, who played well towards the end of the season. The Fever also has the third pick in the WNBA draft, so they will be getting more young talent. Coach Stanley is known for developing post players, and she has coached some of the best post players in the league, including Candace Parker and the Hall of Famer Lisa Leslie. Fever center Teaira McCowan will benefit the most from working with Stanley because of her work with post players. McCowan was dominant during the second half of the season; she will look to build on that.

It was a good hire for the fever, Stanley has been around a lot of basketball, her knowledge and developing ability will help lead the Indiana Fever to successful seasons down the road. 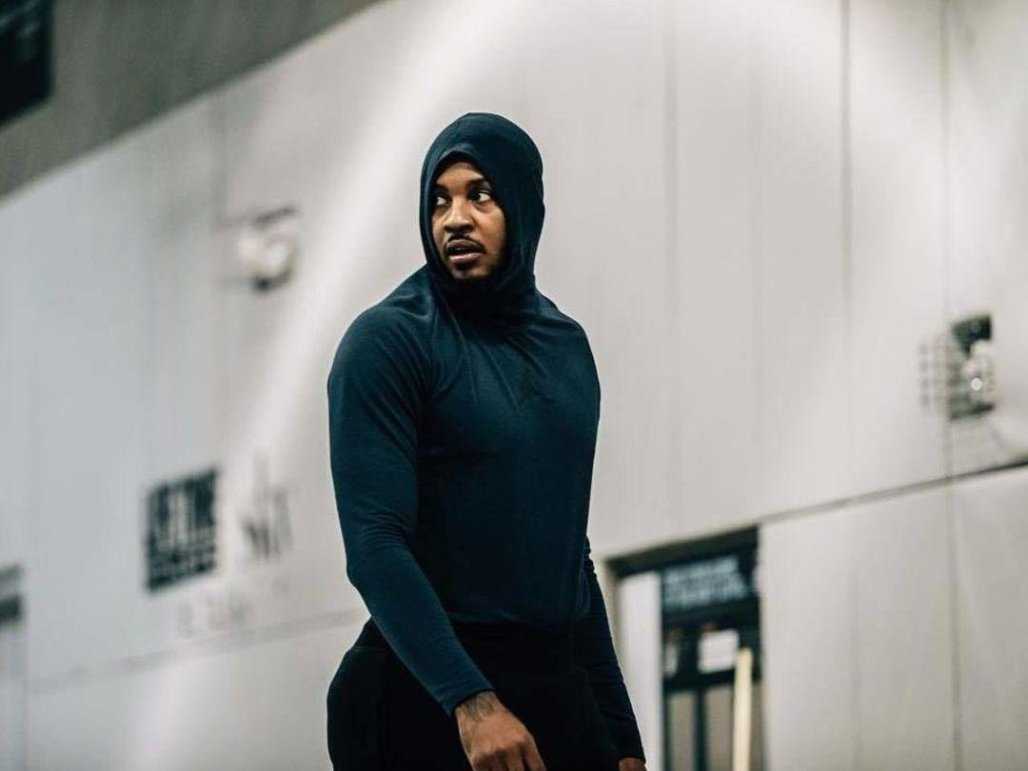 Carmelo Anthony, Rising From The Ashes 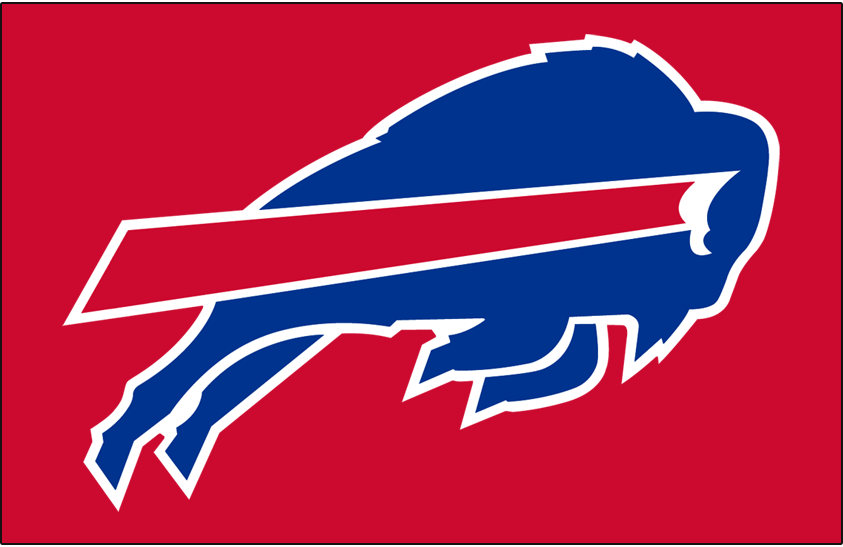 Bills Fans Should Worry – And We Do