Normally I like to stage post-race discussion following each race, but following the Daytona 500, I didn’t think it was appropriate given the nature of events that sent Roush Fenway driver Ryan Newman to Halifax Hospital following what looked to be near-tragedy in the crash he endured. Let alone, I failed to properly process a rational thought with how emotionally draining this week has been while a fellow South Bend boy and part of the NASCAR family was in trouble. The city and fan base as a whole were numb to the core.

Denny Hamlin won his 2nd straight Great American Race, and 3rd in the last 5 years, but really it DOESN’T MATTER! What mattered was a life that appeared to hang in the balance. It was two hours of sheer hell following the race where the drivers, teams, and fans in the stands, and glued to the radio and television nervously awaited news, as we’ve been down this road before with Dale Earnhardt.

Just after After 10 pm, Steve O’Donnell came on the air and announced Ryan Newman had “non-life-threatening” injuries, which brought a somewhat sigh of relief to fans, drivers and teams everywhere. Especially to all that had feared the grimmest of outlooks.

Then we got to Wednesday afternoon, the first photo of Newman had surfaced from in the hospital being his jovial self with his daughters, a photo we all wanted to see, to the happiest of photo with Newman being released from the hospital walking out with his daughters hand in hand as there wasn’t a dry eye to be seen anywhere, 48 hours after the crash, nobody thought this would happen, but the power of prayer within the NASCAR family is real.

Many drivers have said that they are like brothers and family members. They may fight, be mad at each other one week, but Clint Bowyer said it best as they are “on the road together constantly.” For those who don’t think that the NASCAR community is really like family, I challenge you, buy yourself a ticket and get a pit pass, you’ll see it first hand, also when you get autographs and pictures with your favorite drivers.

You’ll sense that deep connection, I have been GRATEFUL to have experienced this close-knit community in the last two Talladega spring races as I have been in the pits for the races. As a longtime NASCAR super fan and Fan Council Member. Along as an analyst for Belly Up Racing. I tell you that once you get autographs and pictures, it’s a spiritual experience that will warm your heart forever. I will be going back to Talladega this spring, and I look forward to getting into the pits again. I cannot wait to rekindle the connections that I have established with certain media members, teams and drivers like fellow South Bend boy Ryan Newman.

In the good times and bad, NASCAR is all about family, and it’s close-knit fans that will always band together. So, that’s why our resident host of the Chairgatin podcast Rattlesnake has decided to do something more to shine even more light on to all the good Ryan has done. In the pictures above you will see a shirt that Rattlesnake himself designed, and you can get it on this website. All of the proceeds will be going to the foundation Ryan plays a huge part in creating the Rescue Ranch. 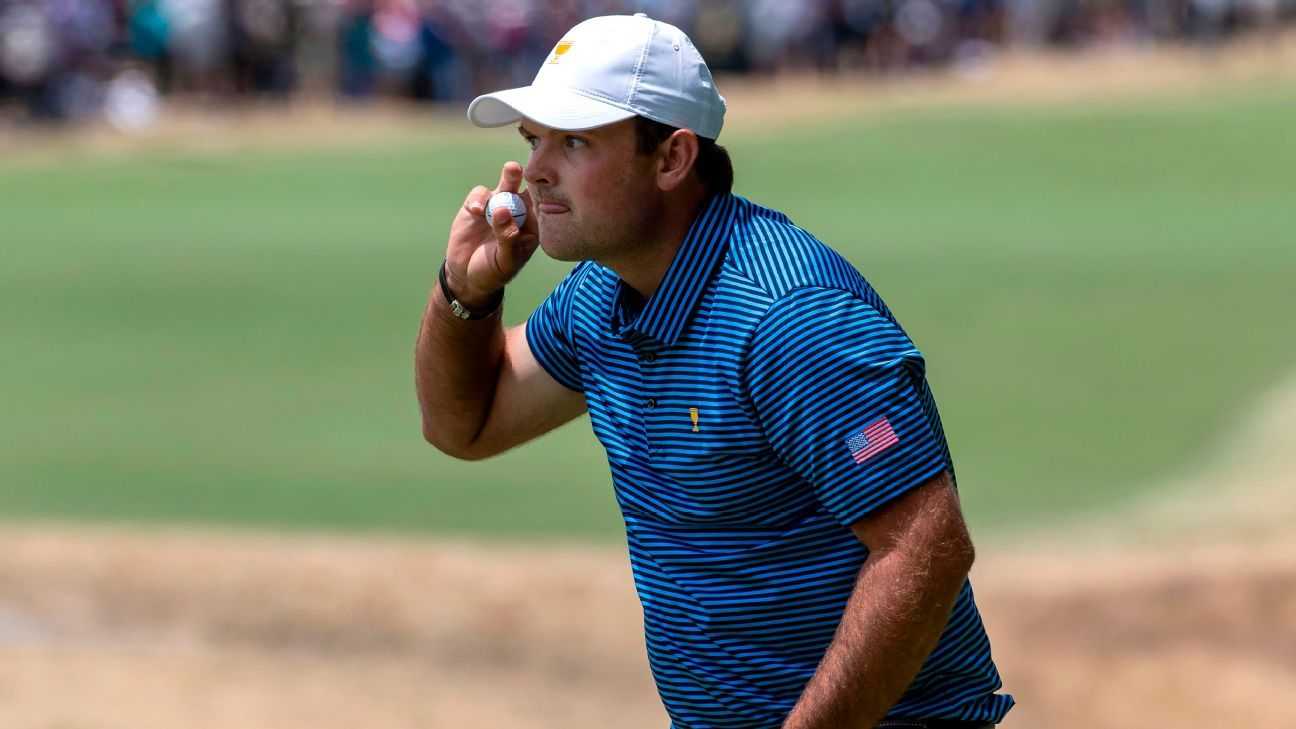 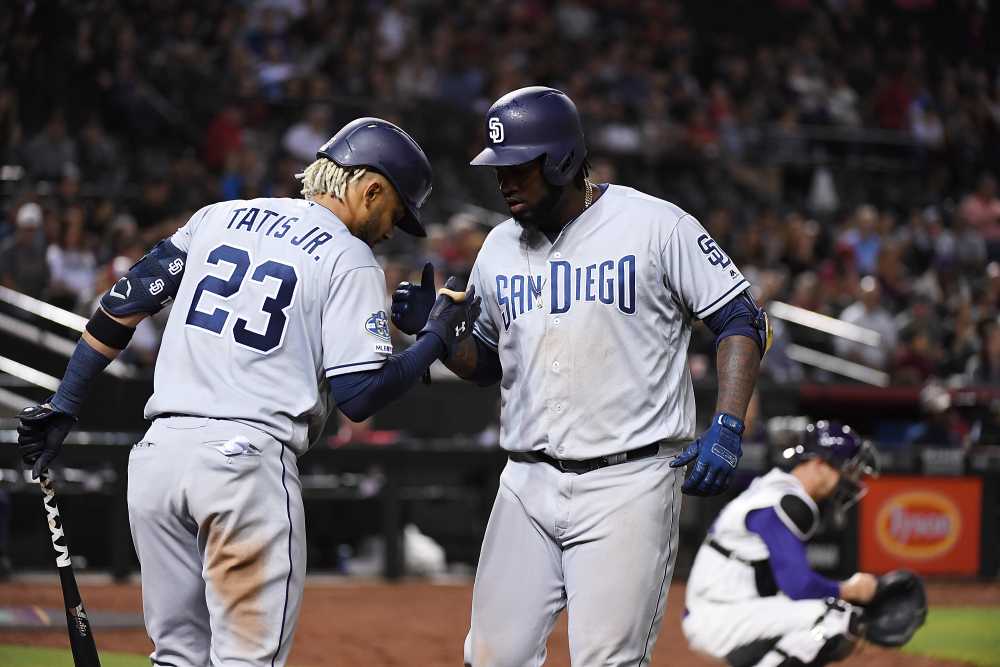