The New York Guardians return home after two games on the road and look to snap a two-game losing streak against the Los Angeles Wildcats in XFL Week Four. The Guardians have lost their last two games to DC and St. Louis by a combined score of 56-9.

Let’s look at the keys to the game and what the Guardians need to do for a win.

The Guardians’ struggles on offense are well-documented, especially over the last two weeks. But a glimmer of hope showed up in the form of the running game in Week Three. The Guardians gained 112 yards on 21 attempts for an average of 5.3 yards per run. RBs Darius Victor and Tim Cook each had 50 yards and QB Marquise Williams had 12 yards. The run game helped prolong drives and allowed the Guardians to enter Battlehawks’ territory. Los Angeles has struggled against the run over the last two weeks, allowing an average of 177 yards on the ground. Regardless of whether Williams or Luis Perez starts this week (Matt McGloin is out according to the XFL Injury Report), the Guardians’ success on offense will depend on the run.

Guardians fans have witnessed two spectacular meltdowns in the last two games. There was QB Matt McGloin’s well-documented sideline interview on national television pointing out the faults of the offense in Week Two. Last week, OL Ian Silberman had a rough game, to say the least, with two personal foul penalties, bad snaps, and was burnt for a sack. Overall, the Guardians had 86 penalty yards against St. Louis. The responsibility of the two losses is not exclusively on McGloin or Silberman, but as a whole, the Guardians need to be more disciplined to avoid a third consecutive loss.

In the first three weeks of the season, the Guardians have suffered from a lack of efficiency on both sides of the ball. On offense, their third-down percentage is atrocious, converting only 4-of-30 third down chances (13.3%). Fourth down conversion percentage has been better, but the Guardians only converted one-of-three against St. Louis. Defensively, the problems have been in the Red Zone. In Week Two, DC entered the Red Zone six times (though they only converted on two chances) and St. Louis converted on two-of-three chances inside the Red Zone. Los Angeles converted three-of-three Red Zone chances last week against DC. The Guardians will need to be sharp on both sides.

Los Angeles is an eight-point favorite as of 10:00 AM EST on Friday with the Over/Under at 39.5 according to Caesars Sportsbook.

The New York Guardians will have the chance to get off of the schneid this week in front of their home fans. They’ll need to get the jump on both sides of the ball and establish dominance early on a team that will travel across the country with three days to prepare. If the Guardians drop their third straight loss, it’ll be time to do some soul searching and a loss to the Wildcats will put them behind in the XFL playoff race. But this won’t be one of those games. Guardians 26, Wildcats 18. 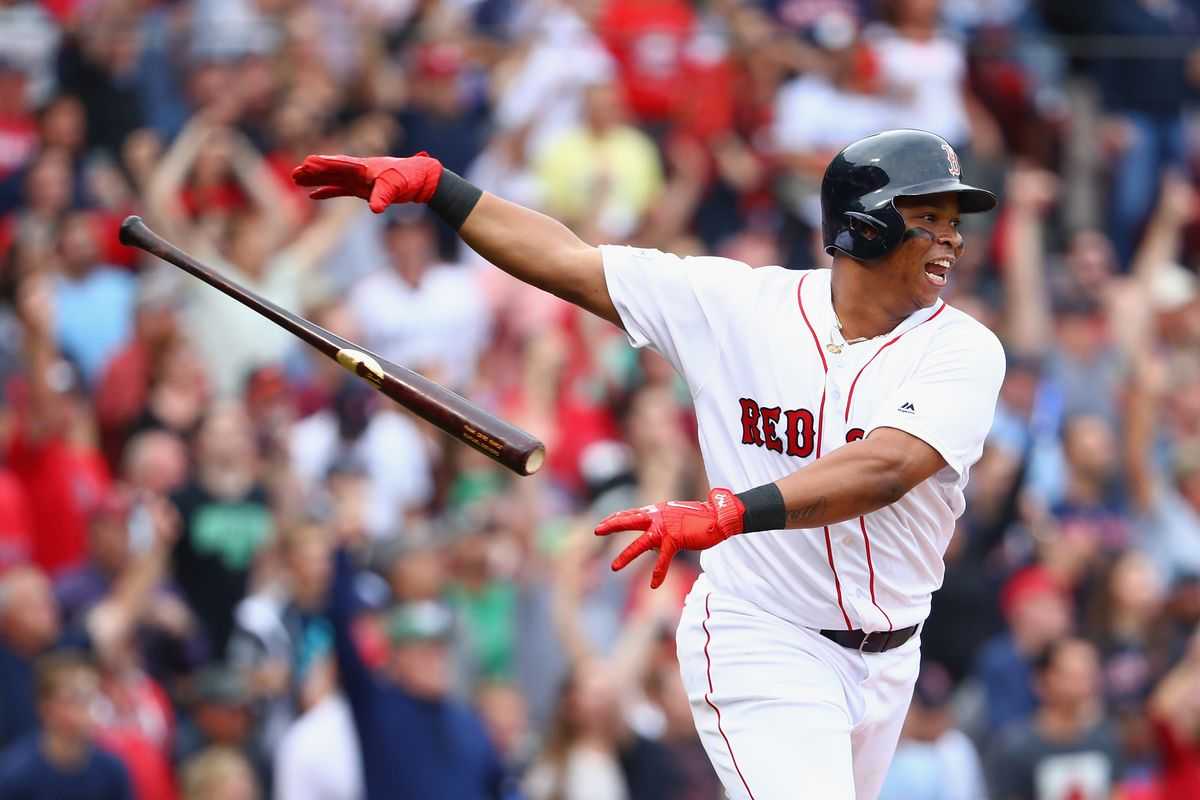 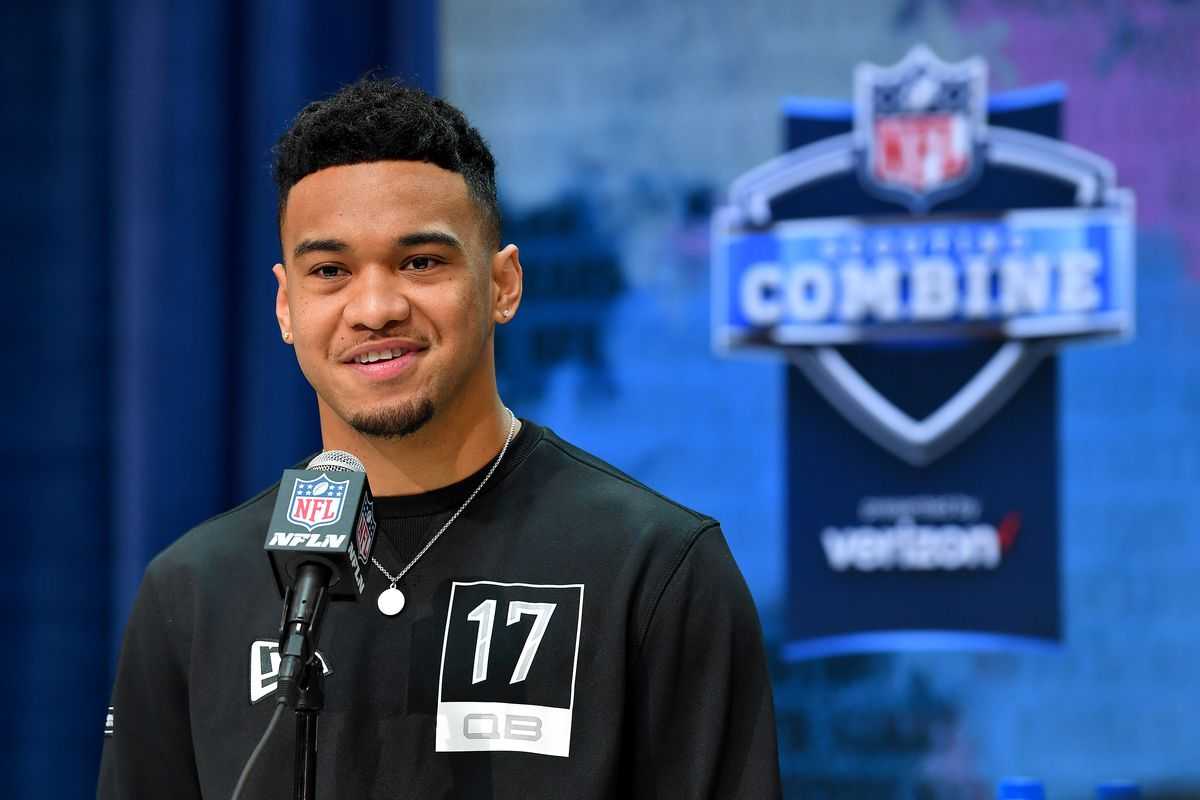 The Dolphins are Treating Tua Like a Stage Five Clinger