The Jacksonville Jaguars have made a flurry of moves since free agency opened up and one, in particular, is a head-scratcher. First of all, trading away Calais Campbell is bad enough but receiving just a late fifth-round pick is absurd. Calais, in my opinion, was the heart and soul of our defense and maybe our entire team. He was named the Walter Payton Man of The Year in the NFL for 2019, earning this award for the exceptional work he did for the city of Jacksonville.

In addition to the award, Calais also earned a pro-bowl selection each season with the Jaguars while collecting 37.5 sacks. The 37.5 sacks ranked seventh in the NFL over the three-year tenure. Most importantly, Calais was a leader on a team that was falling apart. If there was one player on the Jacksonville Jaguars who could turn the dysfunctional locker room around it was Calais Campbell, who now plays for Baltimore. Great job Jaguars front office!

Jacksonville Jaguars Give up on Foles

The Jacksonville Jaguars experiment with Nick Foles is officially over before it began. Jaguars fans were surely excited when Foles connected on a deep touchdown pass to D.J. Chark early in the first half against Kansas City in Week one. That was the extent of the excitement as everything came crashing down, literally, on Nick’s collar bone. However, there seemed to be hope as the unknown Gardner Minshew took over and dazzled with his ability to make plays and avoid pressure.

Foles would eventually take over once his collarbone healed but was unable to keep the job as Minshew Mania was alive and well. As a result of continuously showing promise on the field, Minshew is the Jaguars quarterback going forward. Meanwhile, Foles is on his way to Chicago in exchange for a compensatory 4th round pick. One thing is for sure, I’ll be wearing jorts and a fake mustache once football season arrives.

Bouye on the Move, Secondary is in trouble

During the 2017 season, the Jacksonville Jaguars had what was considered one of the best cornerback tandems in the league. Consisting of Jalen Ramsey and A.J. Bouye. Both were suffocating corners that no quarterback wanted to face. A fake back injury along with a dysfunctional front office led to the trade of Ramsey this past season. In addition to trading Ramsey, Bouye is now on the move as well.

Bouye is on his way to Denver in exchange for a 4th round pick in what looks to be an attempt to gain more cap space as well as compile more draft picks. However, having a lot of draft picks means nothing if the front office can’t pick the right players. The secondary is in trouble and is going to need some immediate help.

The Jaguars have addressed a serious need in the addition of Joe Schobert on a five-year, $53.75 deal with $22.5 million guaranteed. Schobert compiled 408 tackles, 14 tackles for loss, eight and a half sacks, and six interceptions over 49 games in Cleveland. Myles Jack will now slide outside as Schobert will man the middle. Alongside Schobert, the Jaguars have brought back Tyler Shatley on a one-year, $1.51 million deal with $600k guaranteed to help with depth along the offensive line.

As a result of all the trades and moves, the Jaguars have made since last season they have amassed 12 draft picks for 2020. There is certainly hope the front office can find a diamond in the rough, or two, with all those picks. Stay optimistic Jaguar fans, there is still hope for 2020.

Check out all kinds of great articles on http://bellyupsports.com and follow me at @MikeMkbig12 or find me on Facebook. 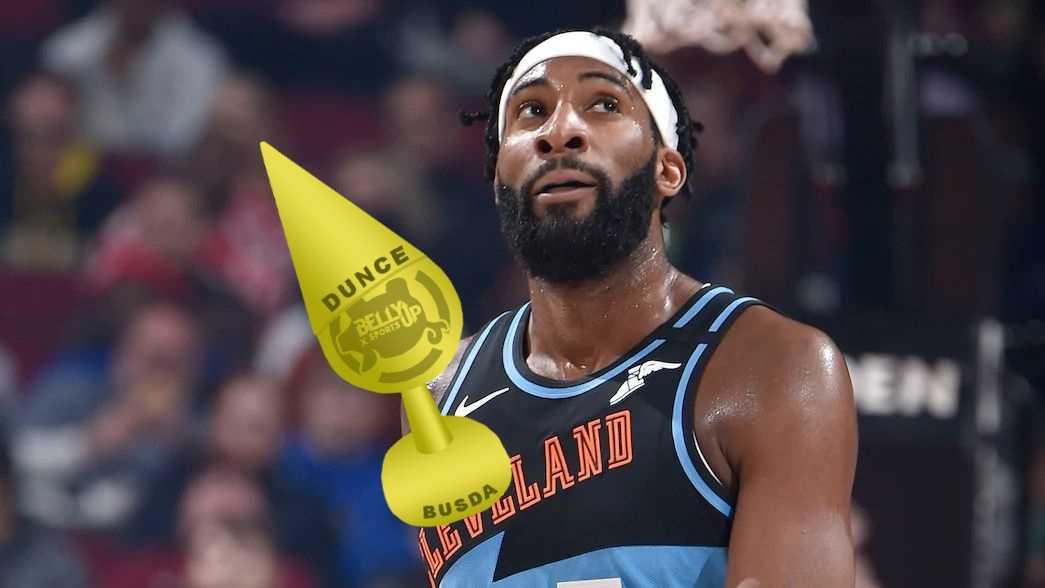 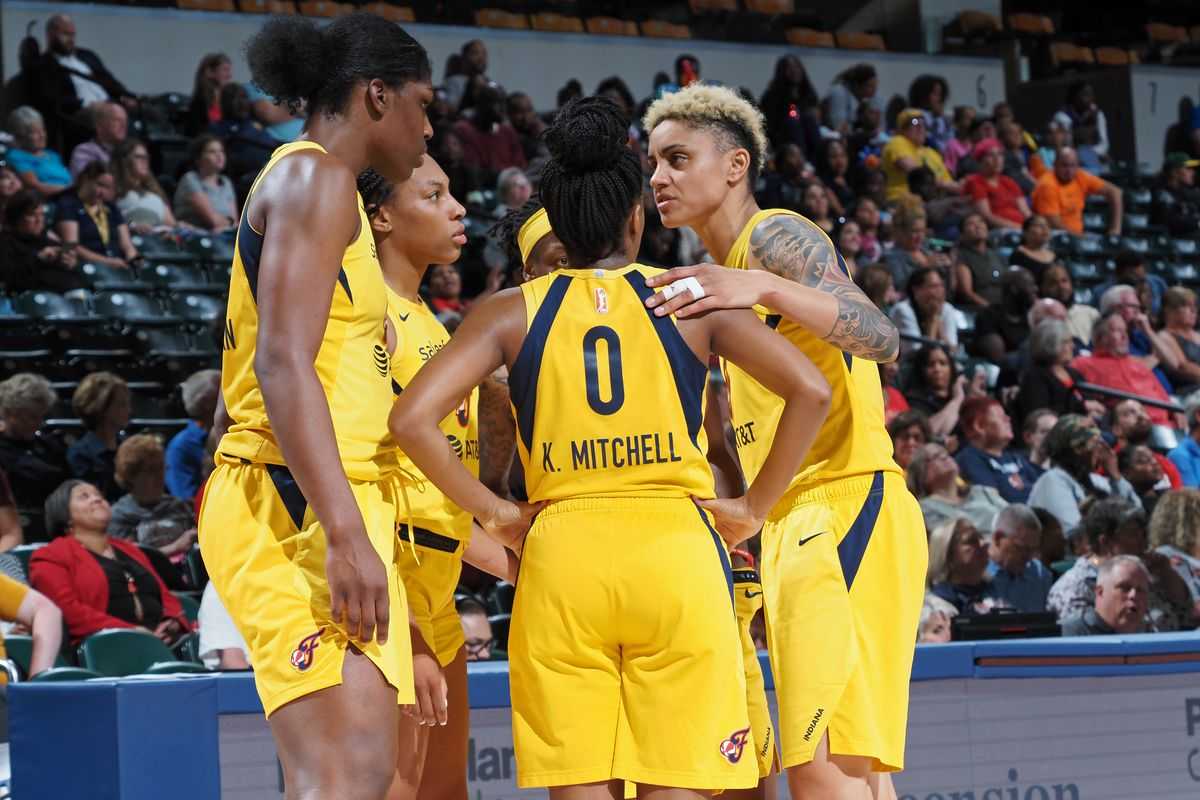