Dana White may not be your favorite sports czar in the world, although he does have the clout to have seat at Trump’s sport’s world panel. But one thing, I’m pretty sure you need to tip your cap to. That Dana White isn’t taking any part of the COVID-19 threat lying down.

I have absolutely no problem with this. If Dana can deliver on a private island like he’s a Bond villain. And most importantly can assure the utmost safety procedures, then go right ahead. I don’t think his fighters will object too much to any of this, so I say Godspeed. Is there going to be a large sector of folks who hate this decision? Yes. But you don’t get to be Dana White by doing things their way. For better or worst, Dana White does it his way and that’s the way it is.

It would be cool if other professional leagues were able to secure islands so that sports could still operational. I realize just how nearly impossible that would be due to the number of players and coordination there is compared to planning UFC fights, but I still can dream.

Maybe, because of this situation, leagues will start to come up with a pandemic plan. In that plan, it will require the owners to buy chains of islands that are essentially the glass that gets broken in case of an emergency. Or, maybe this is, finally, the time where we can utilize Antarctica. Besides being the apple of Hitler’s eye and possibly holding an entrance to hollow Earth, Antarctica is an untapped area with loads of potential. One of the potentials is holding sporting events under domes.

If you want to show the rest of the universe that Earth is on the cusp of a type 2 civilization. Having the ability to hold sporting events is a way to do it. You can go with teleportation if you’d like it as well. The fights will start with these two guys who I have no idea are. But they seem like guys who can fight better than anyone I’ve ever met.

It’s hard to say if Shang Tsung Dana White’s, advantageous, plan will be a huge payoff due to being the only game in not just town but most of the planet. I think it will get pretty good numbers where the casual fan will be interested enough in trying to see it.

What I’d like to see is since Dana White is securing a private island, is for him to treat his fights like Mortal Kombat. His island can be the fighter’s battleground. The fights can occur in all parts of the island, not just a cage. Go to the woods, the water, a volcano that I’m sure is there. I think that’s something everyone would want to see. And if Dana can get some of the guys from Outworld to be apart of it, even better. 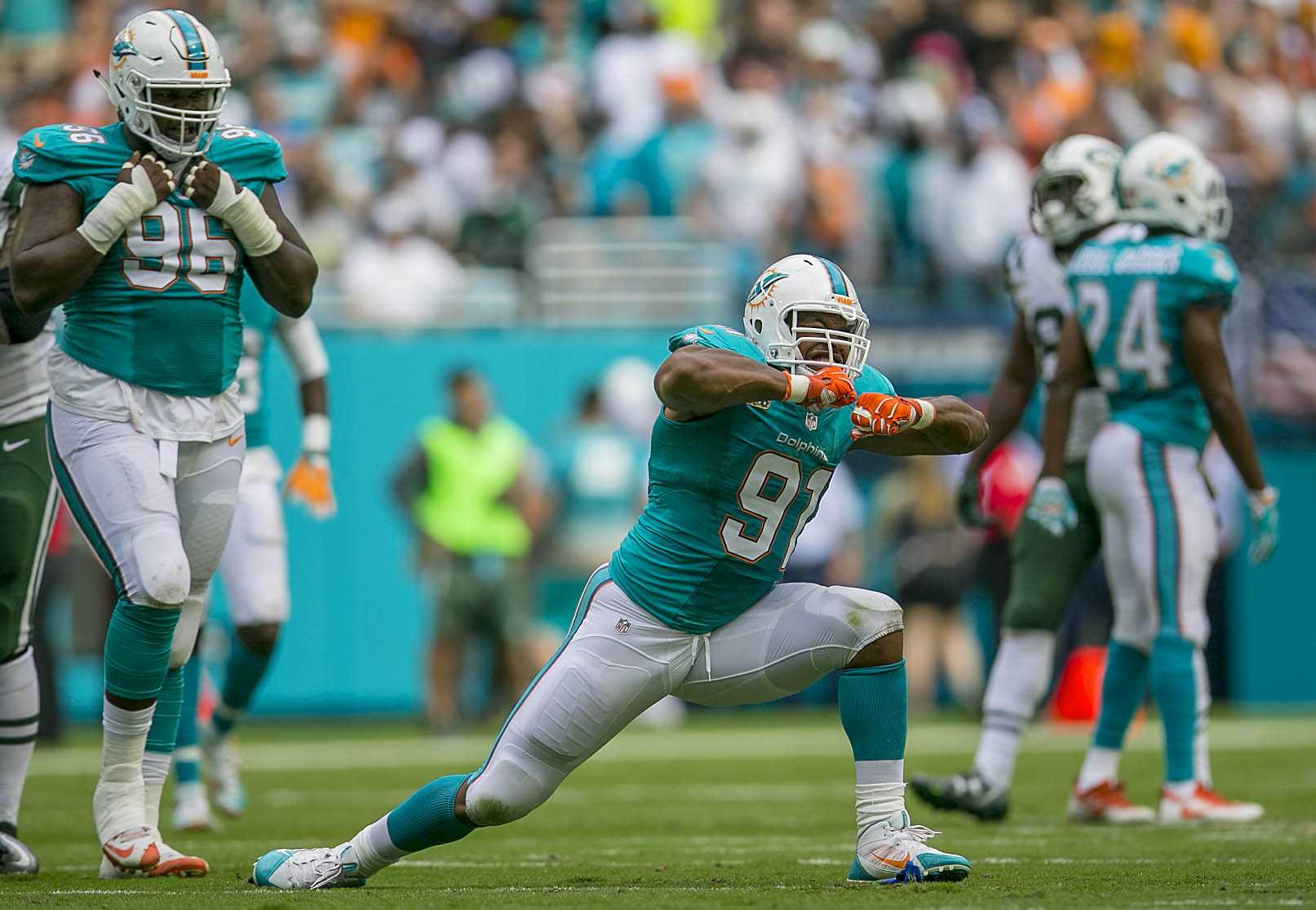 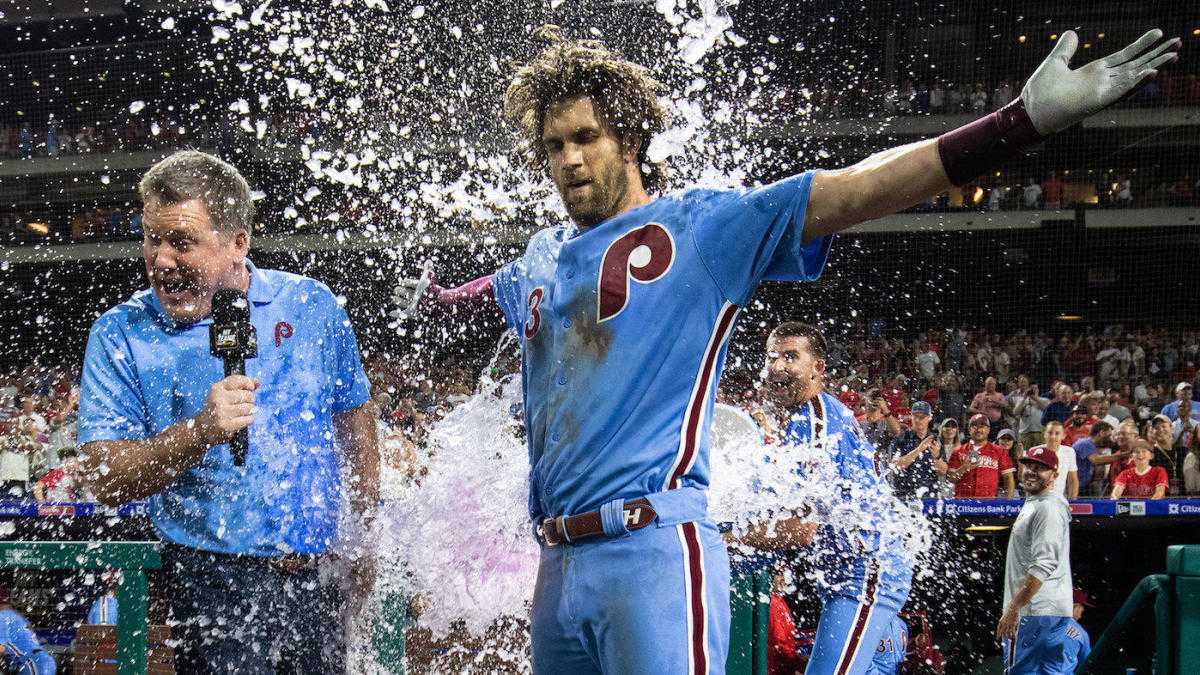