Although Denny Hamlin was the winner of Wednesday night’s Toyota 400 NASCAR Cup Series race in Darlington, the real story was Chase Elliott’s gesture to Kyle Busch.

As Elliott took second place from Busch with only 29 laps to go, Kyle clipped Chase’s left-rear quarter panel that sent him into the wall. Busch went on to finish 2nd while Elliott was unable to finish the race. Chase climbed out of his car during the caution and chose to flip off Kyle Busch as he drove by. Or did he?

In NASCAR, when someone wrecks you on purpose, witnessing a fight is not uncommon. NASCAR Hall of Famer Dale Jarrett discussed the issue by mentioning, “that could have escalated in a hurry in a different time.” While flipping off someone that purposefully wrecked you is understandable, it appears Chase didn’t think Kyle wrecked him on purpose.

“I think that (Busch) was trying to make a spot that wasn’t there,” Elliott said in a Zoom call with media. “Much like I told him, I get that mistakes happen and that’s part of life.” So, if Chase didn’t think Kyle wrecked him on purpose, what was he truly flipping off?

During a 2017 interview, Jimmie Johnson recalled meeting William Byron when he was presumably 10 years old. “I vividly remember him coming to my door trick-or-treating,” Johnson said. “I signed a pillow case that was his candy sack. Alex I don’t have as much history with, but Chase and William – I’ve known them since they were pretty young.”

So, although Jimmie Johnson has known teammate Chase Elliott much longer, he apparently has no memory of Chase that is related to candy. Not even as a child. In fact, after conducting extensive 10-minute-long research, I was unable to find any mention of Chase’s affinity for candy.

On the contrary to Chase’s love for candy, in 2014, it was reported that the Chase Elliott team had, “removed candy from its hauler.” In my humble opinion, a person who likes candy would not remove it but in fact, a person who hates candy would prefer to see, not only himself, but his entire team be deprived of the pleasures of candy. 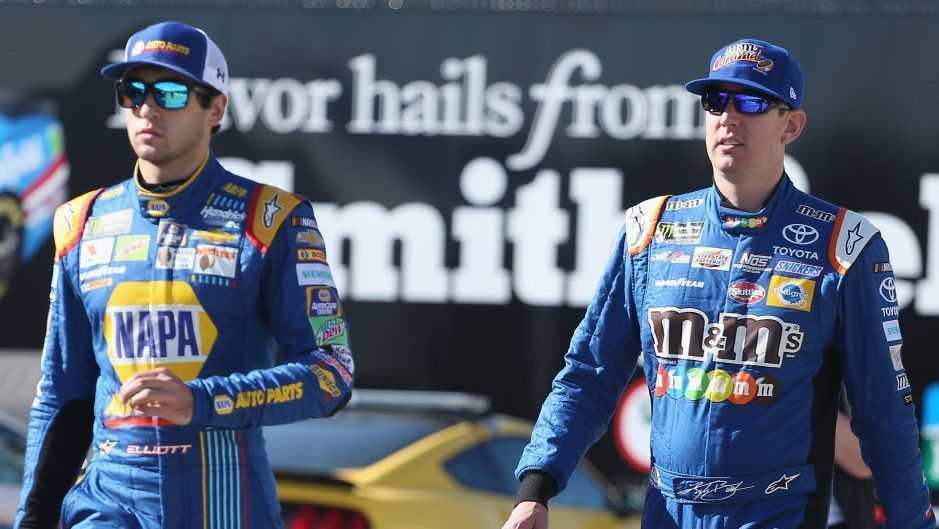 Kyle Busch is widely considered the most hated NASCAR driver. One thing he is not hated for however, are his colorful candy paint schemes, that is – unless someone hates candy. Kyle Busch has received the popular nickname, The Candy Man, due to his longtime sponsorship with Mars Incorporated, the largest candy company in the world. During the Toyota 400 in Darlington, Busch was racing in an M&M’S Fudge Brownie paint scheme.

Listen to the latest NASCAR podcast episode discussing this situation 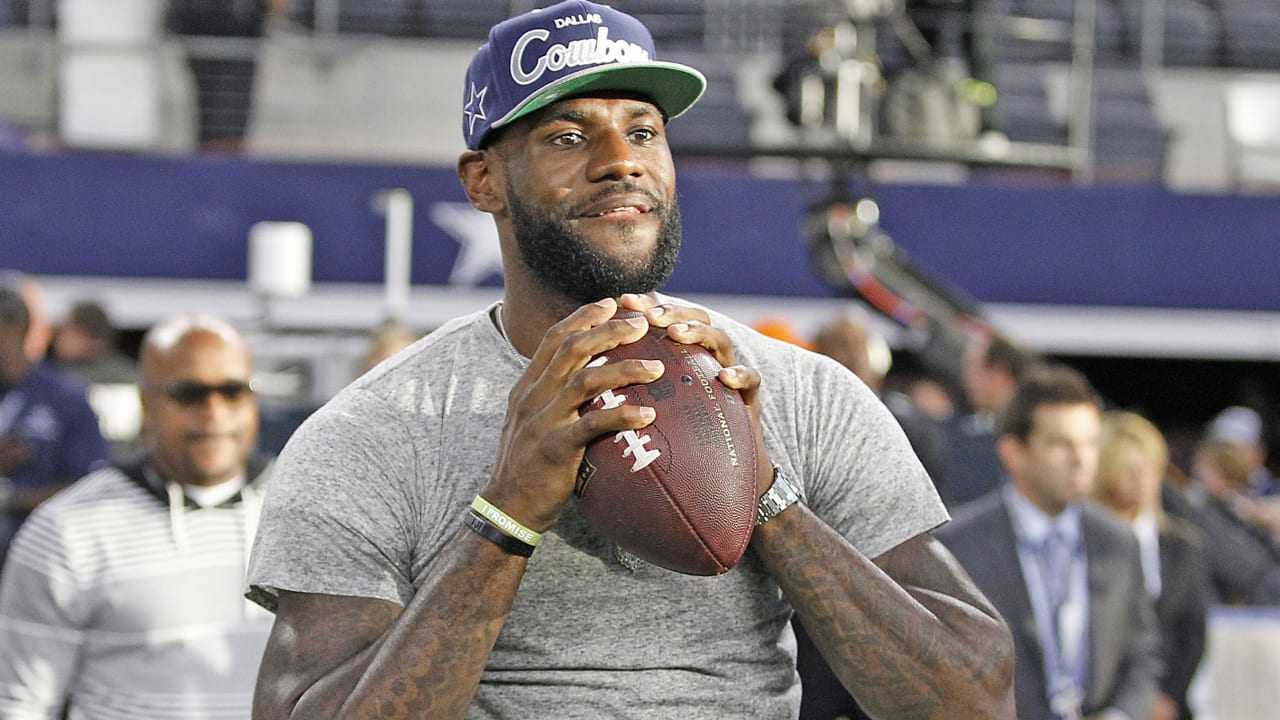 Athletes in Other Sports: 5 Stars Who Could Switch 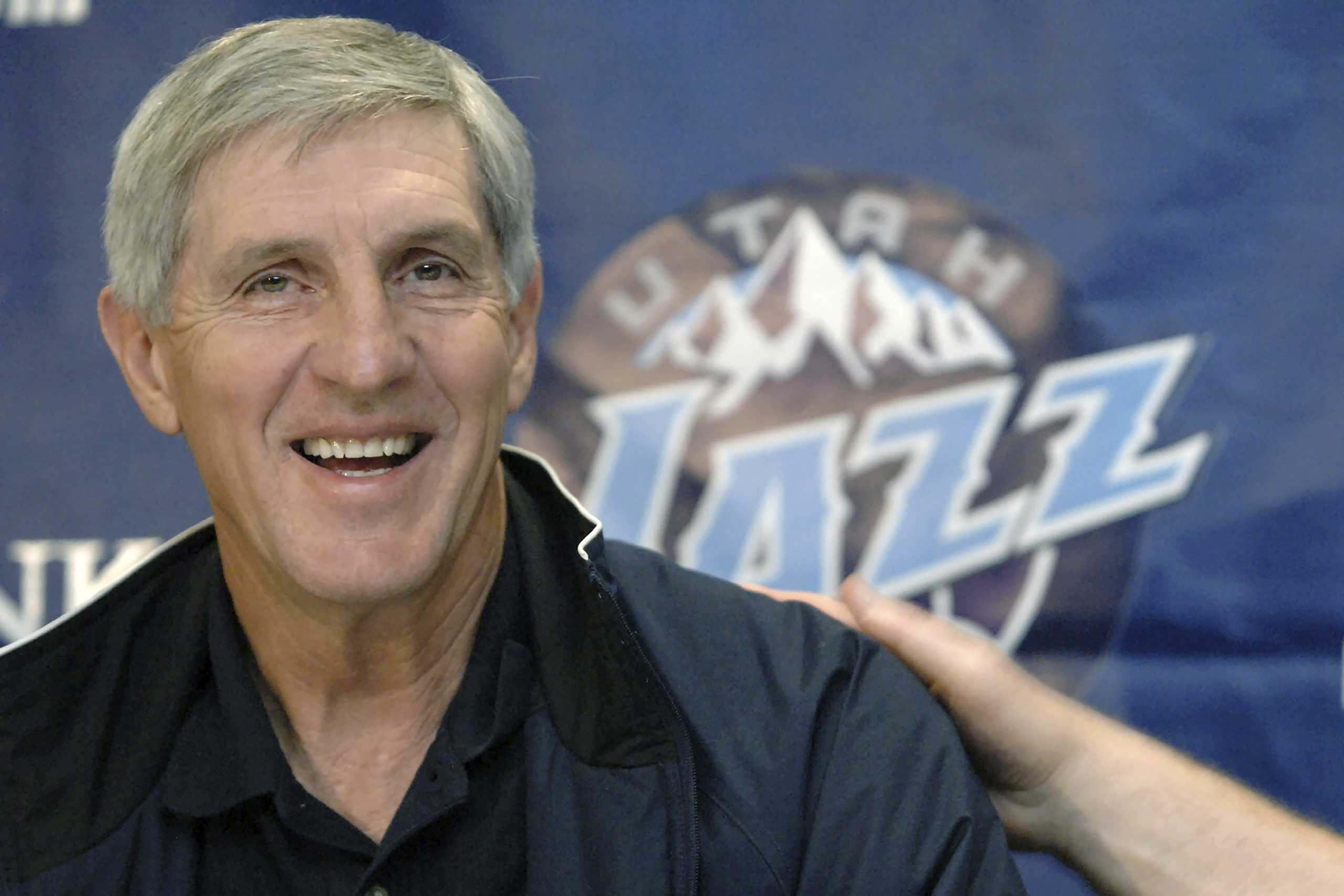 Honoring the Life and Legacy of Jerry Sloan